BELOW: Keep reading for hot guys, Barbra Streisand and news on the avalanche of mass shooting plaguing the U.S. ...

Above, a guy who is not available to spot you. 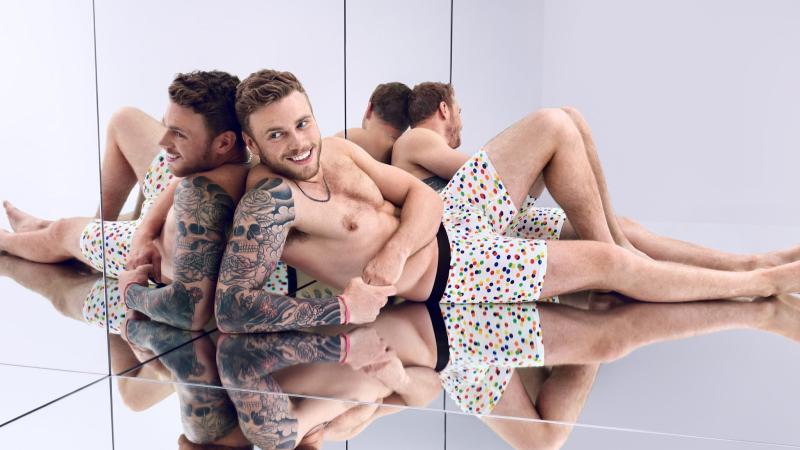 Here, Succinctly, Is Why Ivanka Trump Is As Corrupt As Her Dad Comments (0)

Assistant to POTUS models in an ad for POTUS's new Tower in Manila. President of Philippines just got WH invite. pic.twitter.com/zEDxTkGN17 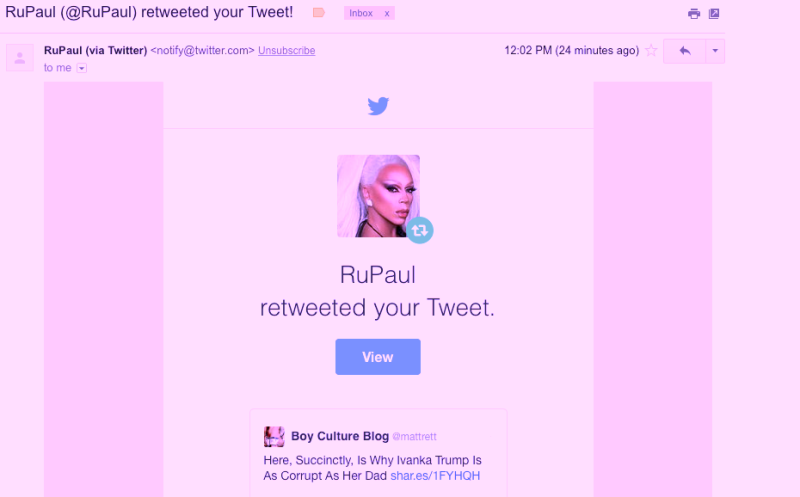