Did Dolley Madison Require This Much Photoshop? Comments (0) 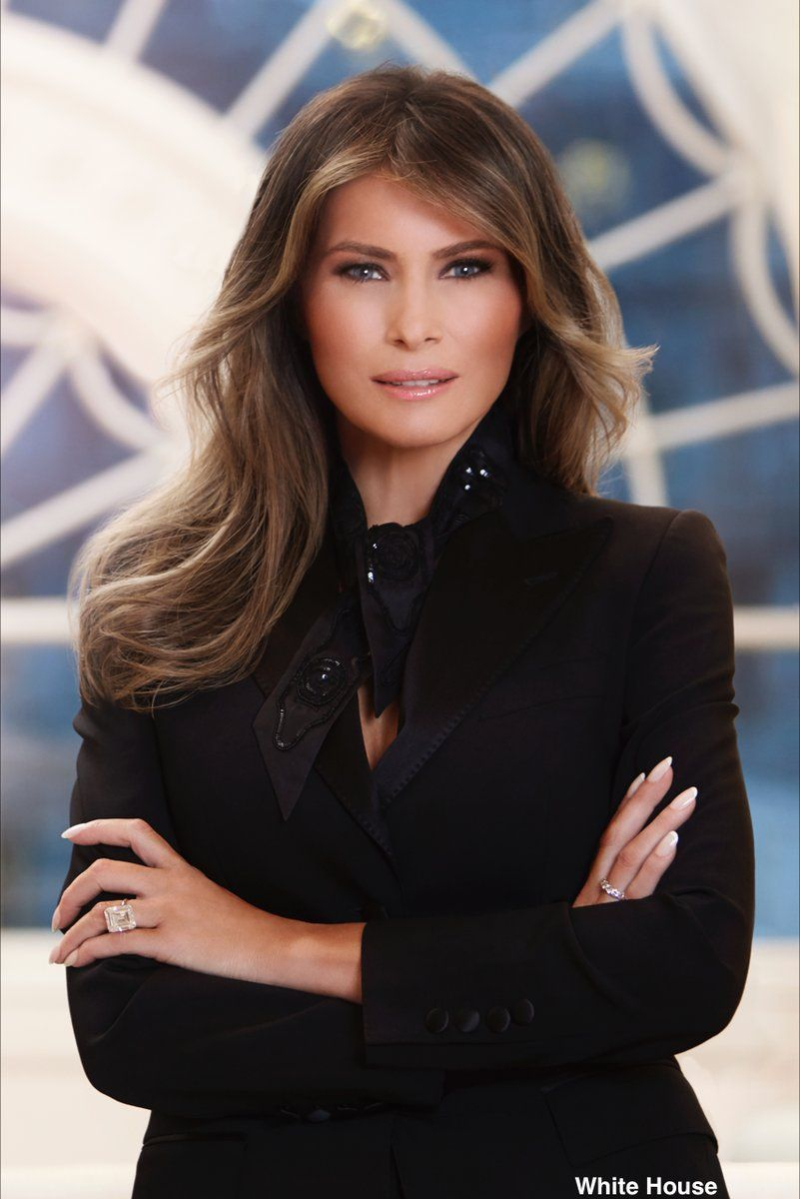 The first official portrait of Not-My First Lady Melania Trump is laughably over 'Shopped, making it about as real as her husband's legitimacy. 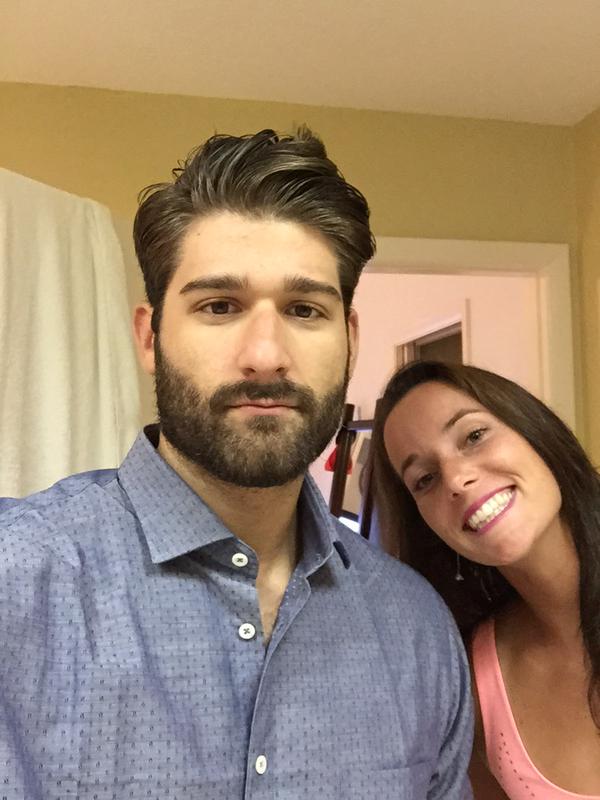 Love to steal this bitch's boyfriend. I mean ... congrats!

Anonymous is claiming U.S. senators, other politicians, are KKK-affiliated.

Russian plane crash — was it brought down externally?

If not racist, dressing as another ethnicity for Halloween is douchey. C'mon.

Is a rape costume okay because Halloween? Are there any limits?

I'm all for light retouching, but Zendaya has a damn point here. 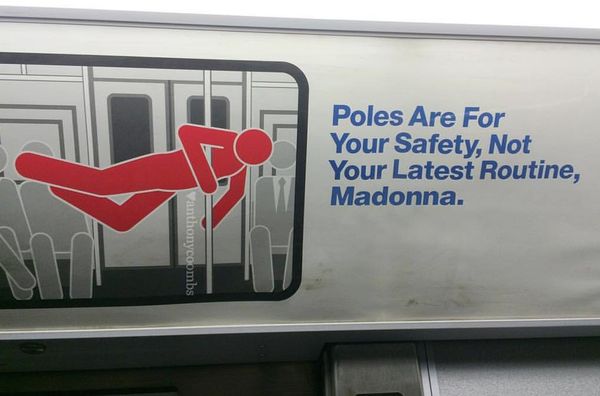 Anthony Coombs is the talented guy who took on the herculean task of designing my 600-page Encyclopedia Madonnica (available on Amazon soon). Above, he displays his visual wit. I wouldn't be shocked if this image circulates for years and is taken as being legit. 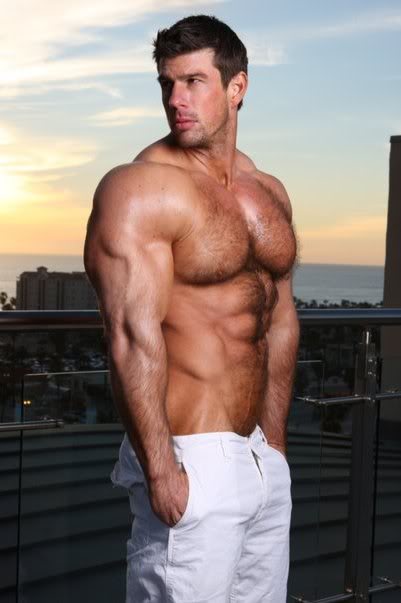 Kristen Stewart's in a lesbian relationship, has a cool mom.

Dolezal, when she was white, sued Howard University for reverse discrimination (!).

Dolezal is also a copycat.

The shoes in Jurassic World are stupid.

But can Chris Pratt run in high heels? 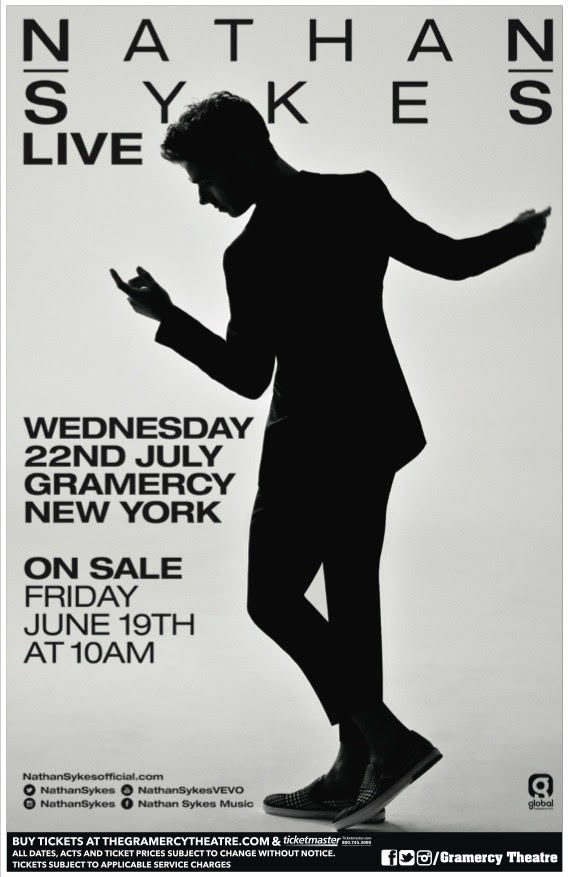 Pope Francis is green, but anti-gay.

Jeb Bush is running for president.

Towleroad gets a makeover.

Hot men in the shower. As hot as the actors are, I feel like the official poster for Magic Mike XXL does them few favors. Bomer looks good, but has looked hotter in candid photos, and Tatum has a weird neck-to-arm ratio. But I'll still come again July 1.

Until then, you've got Chocolate City: 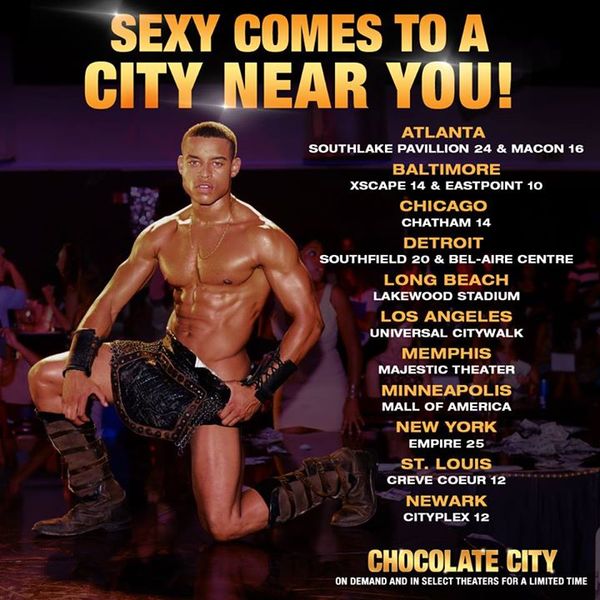 Check out the various new clips from this one: here, here and here. 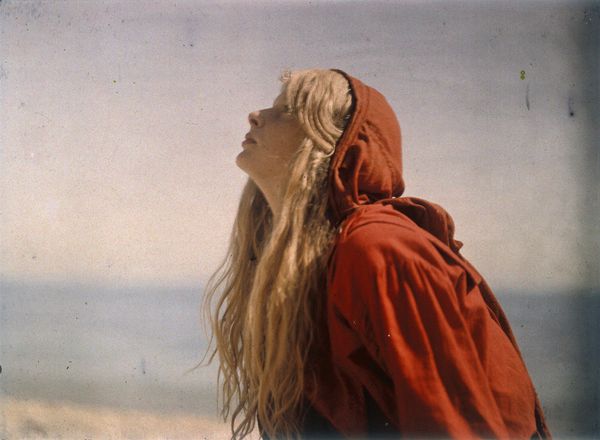 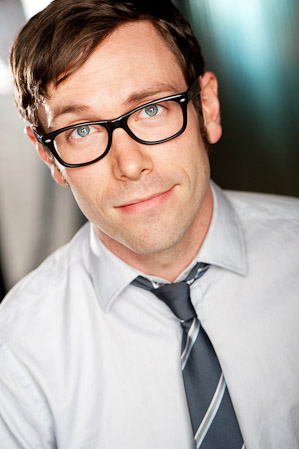 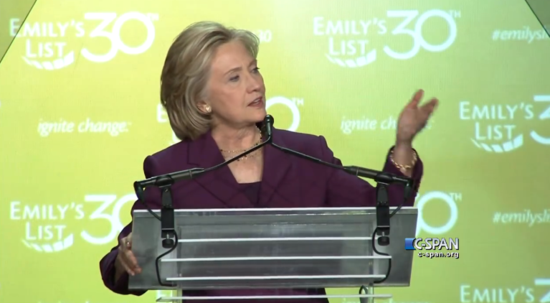 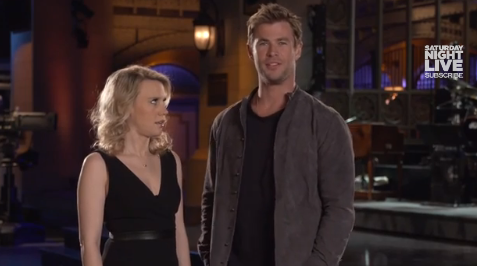 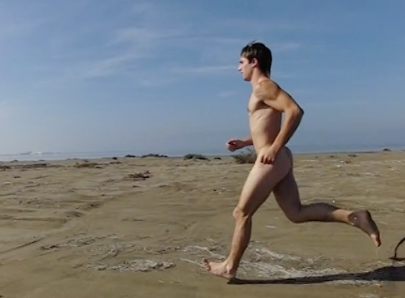 Remember that pic of Cindy Crawford with no Photoshop, and how everyone was all happy she looked rough in the middle and was praising her for being so brave?