Intel: Putin himself directed how to use materials hacked from DNC.

Twitter was kept from Trump's big tech meeting ... because it had refused to allow a Crooked Hillary emoji. 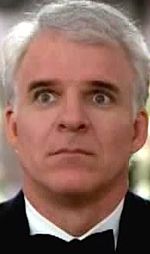 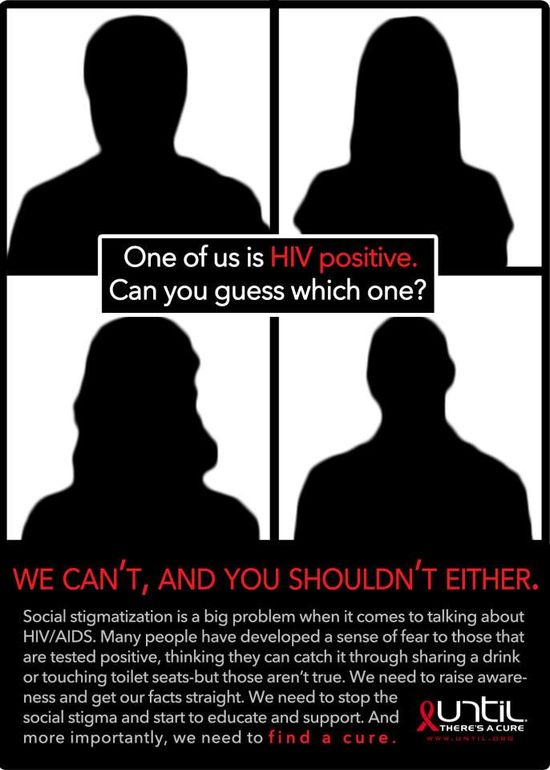