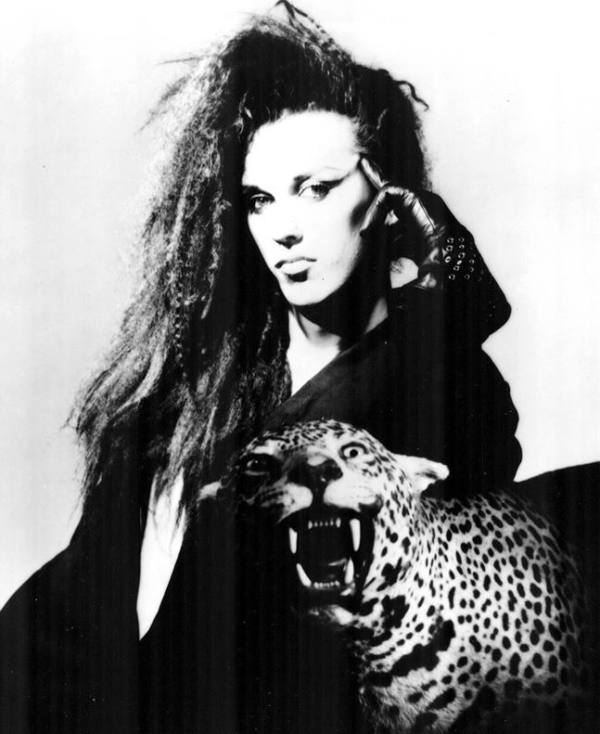 I'm so sad to report that Pete Burns, the trans-vibing lead singer of '80s pop outfit Dead or Alive, died yesterday following what's being called a massive heart attack. He was just 57.

Hi guys, it's Kyle here. Was asked to send out this tweet on behalf of Steve, Lynn & Michael. #rippeteburns #sadtimes #icon SO SAD!!! pic.twitter.com/rOkAVHsZQg

As a founding member and the lead singer of the British New Wave pop/dance group Dead or Alive, formed in 1980, Burns was surely one of the most uniquely recognizable figures on the scene, rocking a long, wild mane and Elizabeth Taylor makeup, bellowing in baritone and flaunting fluidly feminine dance moves that made him even more of a gender-bender than the more iconic Boy George.

With the group's debut album, Sophisticated Boom Boom (1984), they made their mark with the staccato “I'd Do Anything” and the minor hit “Misty Circles,” which featured Burns's trademark operatic-leaning Goth vocals. Showing they were unafraid of the disco backlash, the group also covered the 1975 hit “That's the Way (I Like It),” the KC and the Sunshine Band. Revved up by an added refrain of, “Keep that, keep that body strong,” the song's video echoed Olivia Newton-John's 1981 video for “Physical,” presenting Burns as a slinky taskmistress surrounded by rock-hard female bodybuilders.

It was a twist on ideas of gender that would come to define the act.

With 1985's Youthquake, the band tasted true success—it would be their highest-ranking Billboard 200 album in the U.S., and also its biggest seller in the U.K. “You Spin Me Round (Like a Record)” from that album hit #1 all over the globe (a career-best #11 in the U.S.) and is one of the top hits of the '80s. 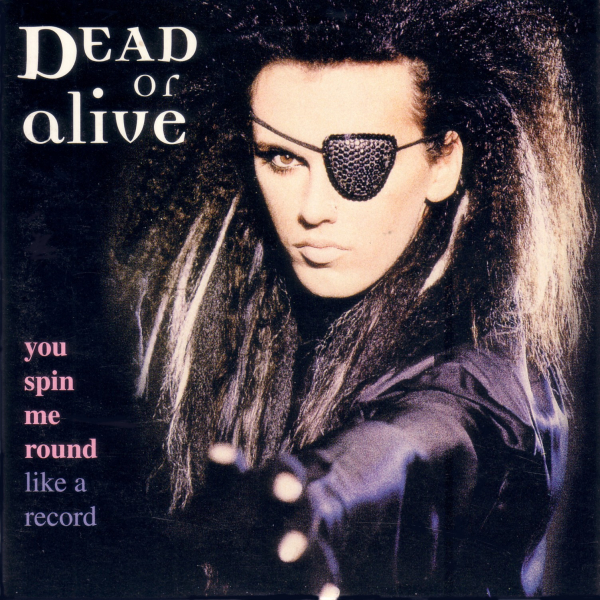 Mad, Bad, and Dangerous to Know (1987) represented a streamlining and mainstreaming of the band's sound, resulting in 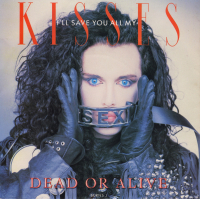 Fan the Flame (Part 1) (1990), Nukleopatra (1995) and Fragile (2000) were released only in Japan (until many years later), the last place where DOA was still big. All have a same-sounding appeal to the group's biggest hits, following the same it-ain't-broke-and-we-ain't-fixing-it approach as groups like Erasure, New Order and Pet Shop Boys.

Along with the studio albums, there have been many hits and other packages. An utterly massive Dead or Alive compilation 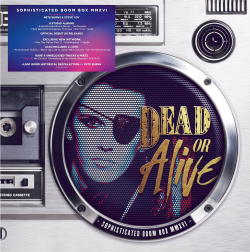 called Sophisticated Boom Box is set for release for around $150 on November 4. It contains a mere 17 CDs worth of material.

In spite of his flamboyant demeanor that made many assume he was gay, Burns was married to Lynne Corlett from 1978 until 2006. He did engage in a civil partnership with Michael Simpson in 2006, but they broke up and Burns disparaged gay marriage, saying he preferred marriage to a woman. He and Simpson did reconcile.

Burns was perhaps as well known (fueled by a stint on Celebrity Big Brother in the U.K. in 2006) for his ever-changing visage as for his musicality and showmanship, claiming to have had hundreds of plastic surgeries.

One, on his lips, went so horrifically wrong he required a year and a half of reconstructive procedures. He was barely recognizable in his fifties, a state he said was his goal:

“The number of surgeries that I’ve had'll probably be 300. I hope when I’m 80 that I get to heaven and God doesn’t recognize me.”

One of Pete's stage final performances of his signature hit, from earlier this year: 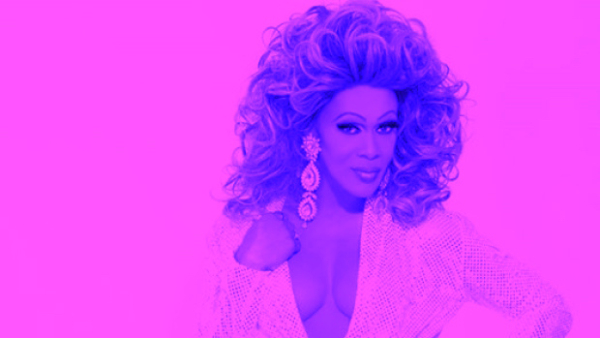 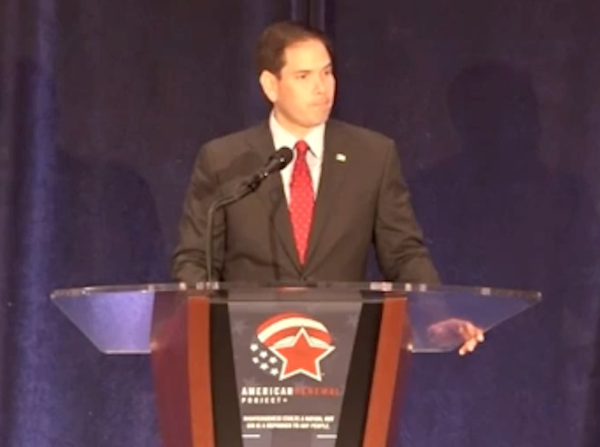 The crooked places will be made straight ... (Video still via YouTube @marcorubio)

"My father, a minister from New Jersey, shaped my view that love is love and we are all equal" - @nickjonas https://t.co/ihP5h5K336

As always, Michael Musto writes provocatively and thoughtfully on whether Nick Jonas & Lady Gaga are gay allies or opportunists. 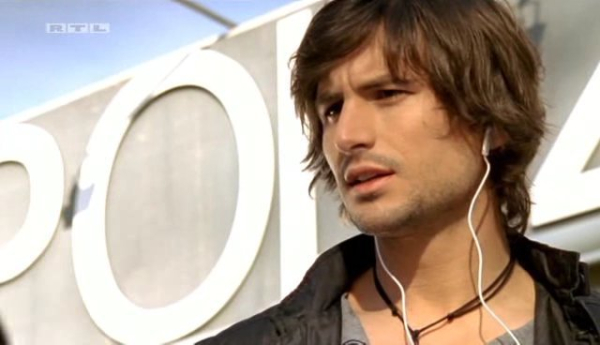 Why is there always a resident homophobe on Big Brother? Do they do this with racists???

It's all about the electoral college, but FYI, Hillary is way ahead of Trump in a new national poll. 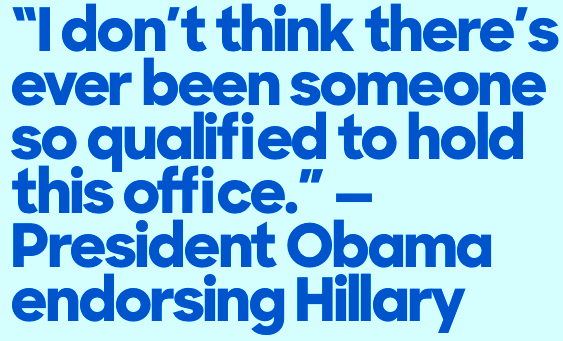 Guess the cosmetic procedure one expert thinks just about every famous woman has had? Yes, even her.

Justice Sotomayor's latest dissent is a withering essay that nods to #BlackLives Matter.

The Sotomayor dissent is epic and important. It's a Black/Brown Lives Matter manifesto. pic.twitter.com/M7uXPswxDS 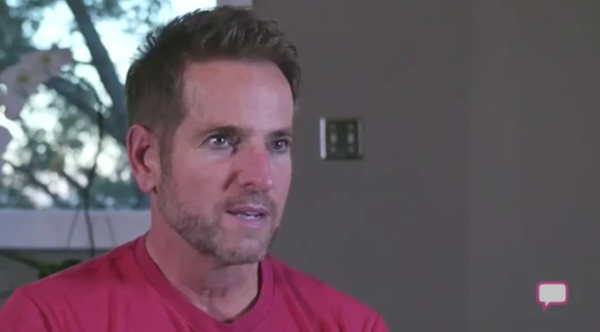 Don't miss his touching story of coming out as gay to his twin. (Video image via I'm From Driftwood)

Gay twins come out to each other, then to mom. (See video after jump.) 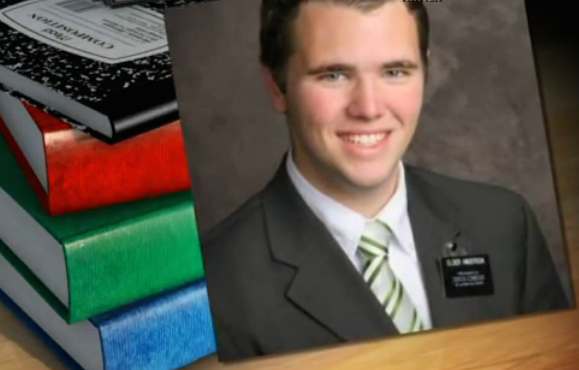 Teacher Jared Anderson has admitted to the sexual impropriety, and apologized to parents. (Image via KIAH) 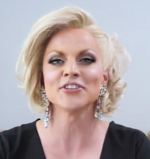 Australian Courtney reads us the riot Act on the U.S. primary.

Sanders walks out on interview—imagine Hillary doing this?

KEEP READING FOR THE GAY-TWINS VIDEO ...

Back From The Dead: New DEATH BECOMES HER Blu-ray Comments (0) 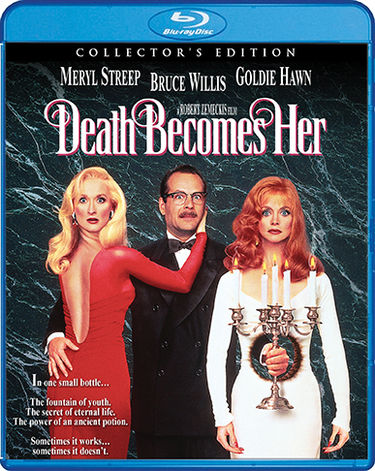 Yeah, so there is a new collector's Blu-ray of Death Becomes Her, one of the most beloved movies of yesteryear among gay dudes in their 40s on down. 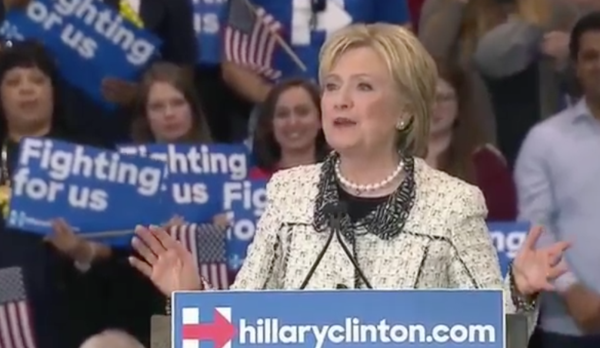 Hillary Clinton's win in South Carolina is by about 50%, and she followed it with a riled-up, inspiring speech.

Together, we can break down all the barriers holding out families and our country back. We can build ladders of opportunity and empowerment so every single American can have that chance to live up to his or her God-given potential. And then and only then can America live up to its full potential.