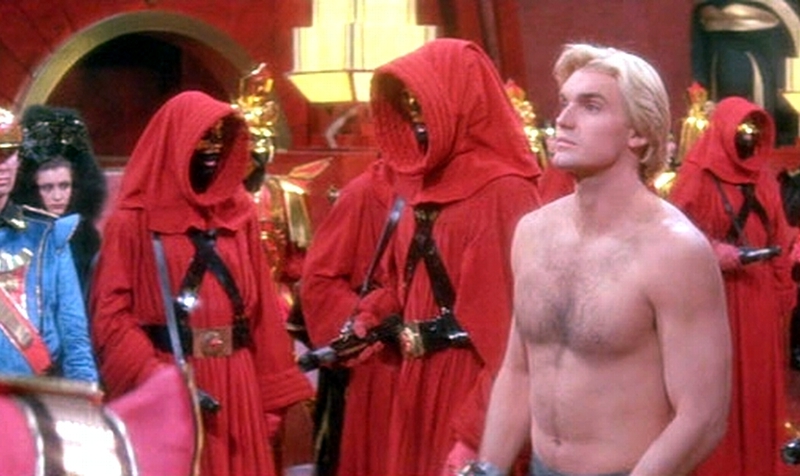 Not so hard to believe he got his start in Playgirl! (Image via Universal) 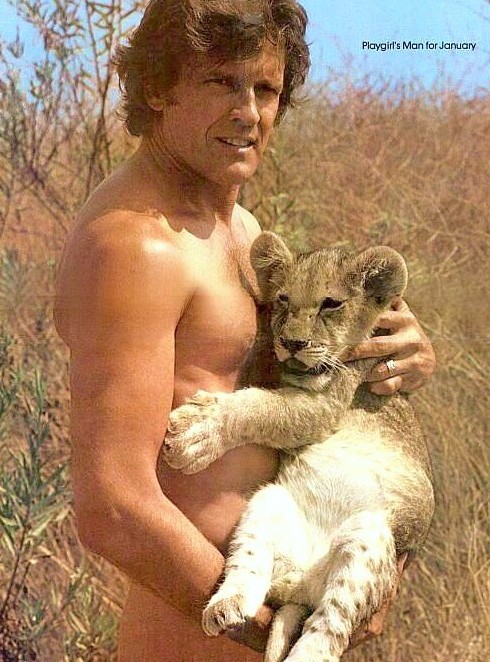 ABOVE: This pic is to sell underwear.

BELOW: Keep reading for another hit of underwear, Pence's latest COVID-19 lie, a wild interview and more ...

RIP to this funny charmer (GIF via GIPHY)

RIP to Lyle Waggoner, who I was so, so thrilled to meet just two years ago. My story here.

Full obit on the actor here.

He was also, don't forget, the first Playgirl celebrity centerfold. 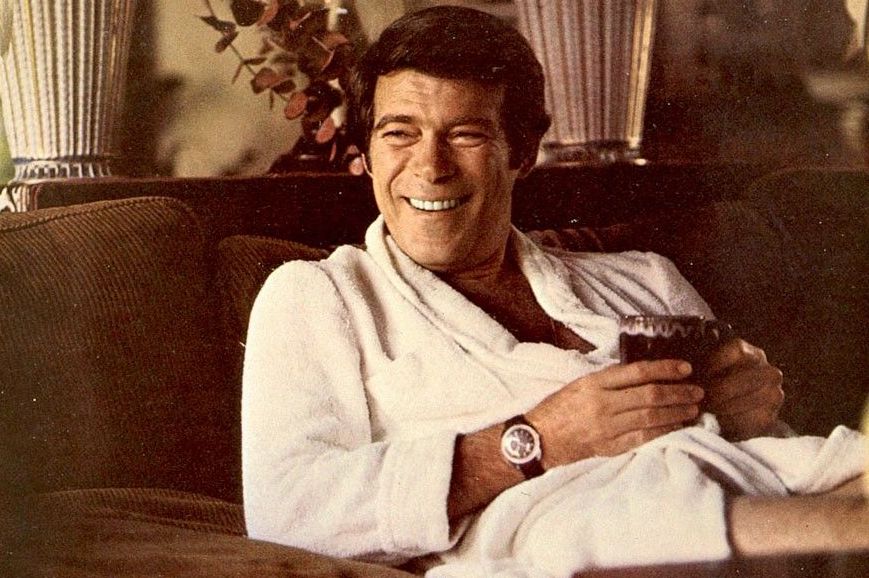 By George (Image via Playgirl)

Christopher George is today's Mantique. Keep reading for more of him, and follow Gr8erDays here ... 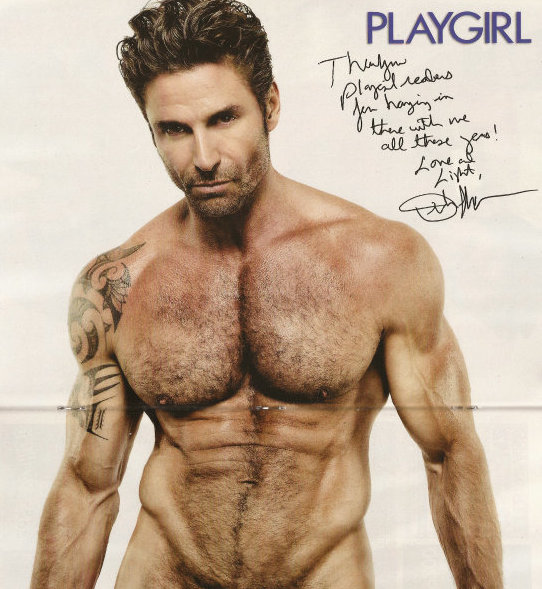 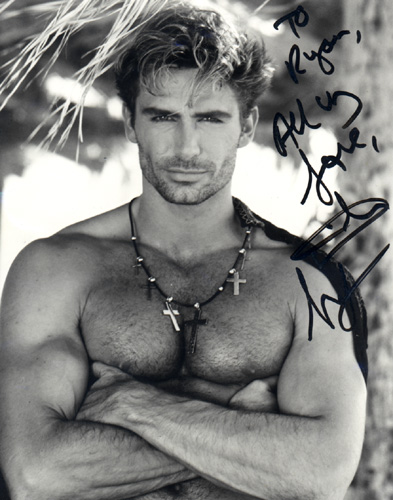 Terrible day for documentary filmmakers: Hot on the heels of news that Albert Maysles had died comes word that Man of the Year (1995) director and subject and Circuit (2001) director Dirk Shafer has been found dead at 52. Shafer was Playgirl's Man of the Year, and a rare Playgirl model to be openly gay. He was lovely in my dealings with him many years ago. RIP. 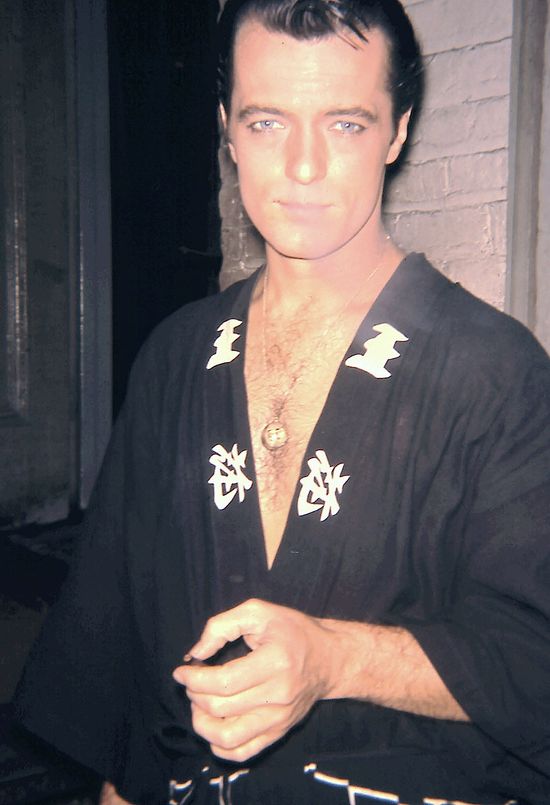 Bob Deutsch was the king of ambushing stars for photo ops at the stage door, but he really struck gold with the above Bob Goulet (November 26, 1933—October 30, 2007) shot, exhaling directly into the camera.

Below, another superhandsome actor after a night of theater...