AND DON'T F@%K IT UP: Here Comes The First (And Definitive) Oral History Of RuPAUL'S DRAG RACE Comments (0) 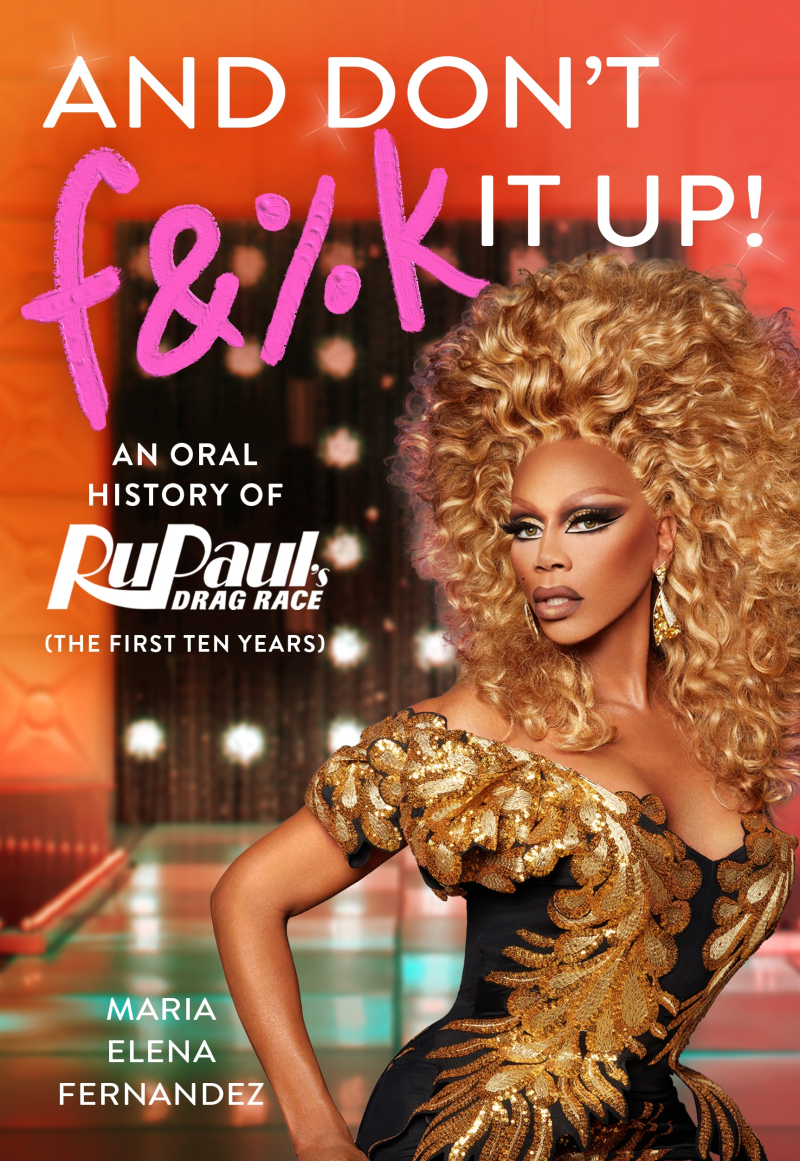 The Tyre Nichols Killing Shocks The Nation + Paul Pelosi's Attacker Speaks + Sam Smith On LOTS OF FEAR Surrounding UNHOLY + The Gay History Of THE WAY WE WERE + MORE! — 12-PACK Comments (0)

BELOW: Keep reading for the Tyre Nichols tragedy, Paul Pelosi's attacker given airtime on Fox News, Sam Smith coming out of their shell and more  ...

Jerrod Carmichael Bombs At The Globes, But Takes Scientology With Him Comments (0)

I love Jerrod Carmichael and was rooting for him as the unlikely host of the Golden Globes, but I fear my impression matches that of most viewers I've seen venting on social media — he died up there.

The out gay host kicked things off by chastising the Globes — which were returning after a year off due to having been exposed as a demonstrably racist organization — which was expected and welcome. However, his characteristically low-key, stilted delivery did not gel with expectations of an award-show host, leaving him seeming like he was floundering.

It didn't help that he told the audience to be quiet multiple times, lending to the impression he could not hold the room's attention.

Lowlights include dad jokes about Will Smith (Eddie Murphy's later joke about Smith was itself extremely dated) and Kanye West, but probably his biggest swing was pointing out that Tom Cruise's Globes (the actor returned them at the height of criticism over the Globes) could be traded for the safe return of Shelly Miscavige. Anti-Scientologists are aware this was a reference to the cult's leader's missing wife. Miscavige hasn't been seen since 2007. Too bad Carmichael bungled her name and sounded so unsure of his zinger.

Carmichael did, however, look snazzy. Great looks throughout.

As for the winners, the show was mostly filled with easy-to-predict winners ... until it wasn't. I was shocked House of the Dragon won for TV drama; that Argentina, 1985 bested RRR, All Quiet on the Western Front and Decision to Leave in the non-English language film category; and the biggest eye-opener of all, The Fabelmans taking drama motion picture. In a way, it makes sense that the Globes would avoid rewarding Cruise's Top Gun: Maverick, but what about Elvis? That montage with a good perf in the middle of it seemed tailor-made for GG-lory.

As for the speeches, you gotta love Jennifer Coolidge and Michelle Yeoh and Angela Bassett. Perfection.

Full list of winners — how many have you seen?:

How many do you recognize?

Which affected you most deeply?

ABOVE: Good reminder of who that quitter of a pope really was.

BELOW: Keep reading for pecs and ass, a CEO reflects on the corporate closet, New Year's evil and more ... 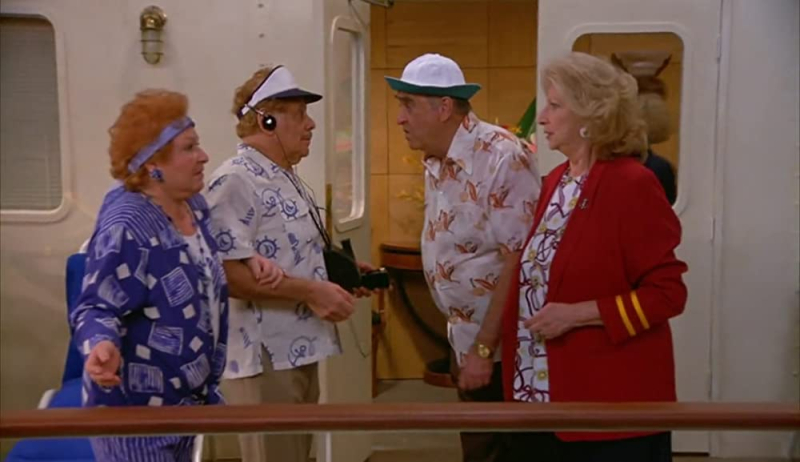 They're all gone now. (Image via NBC)

It struck me that quite a few memorable Seinfeld actors have died in 2022, including — of course — both moms: