ABOVE: The GayVNs looked fun, if you were Sean Zevran! 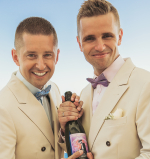 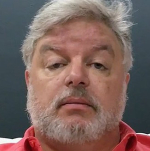 6-PACK— Veto Corleone + They'll (Mostly) Be There For You! + 15 MINUTES Of Love + Winning Proposition + Gaga Definitely Not Boycotting The Oscars + STAR Power! Comments (0)

Asshat Portuguese prez vetoes gay adoption bill on the way out the door.

How to predict who will win Oscars this year.

Like, no kidding, Gaga would totally not mind winning that Oscar. 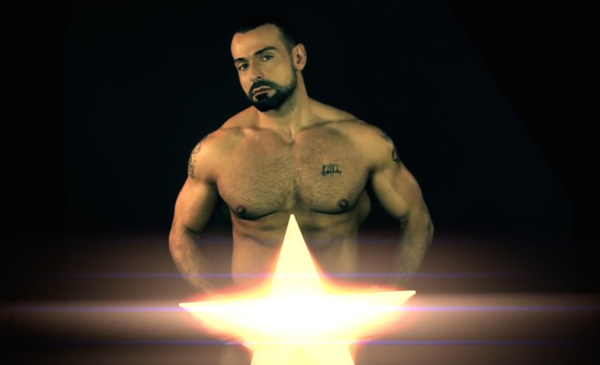 Dancers From The Dance Comments (0) 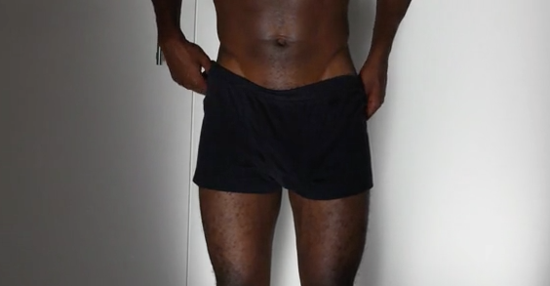 For Dancers, award-winning filmmaker Antonio Da Silva shot 35 Portuguese dancers undressing—many with erections—and moving their bodies. This is considered an actual movie. You can watch a (Work Unfriendly) snippet here.

“Thirty-five Portuguese dancers undress in front of the camera. They become the object of desire with a sensual provocative performance. Eclectic dance disciplines help this film to explore an exhibitionist view of the male nude.

“This is a statement about the current financial situation in Portugal and the lack of fundings to support artistic initiatives. All contributions from this film will be given to the participants of DANCERS film, to encourage and inspire them, for them to give you one more private dance! These artists are not afraid to challenge the general thinking about male nudity and they showcase the potential of creative Portuguese performance arts.

“After all, the penis also can dance!”

Yes, some penises can dance like Rose in that Golden Girls episode.

Need To Know: Bending Over Pages + Rey Of Light + Gay Sex Not Like Buttah + Hello Kitty + Cher's A Place For Us + MORE! Comments (0) 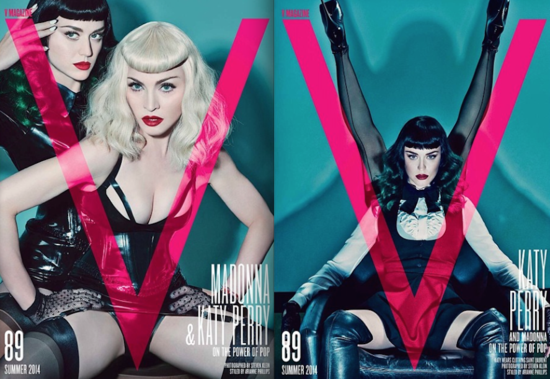 Lana Del Rey singing for her supper at Kardashian nuptials?

He says he's a “Truvada whore.” Does that combat slut-shaming?

Mass shooters are Democrats, cops are Nazis: Vote fer me!

Trannyshack in SF changing name in the name of transgender sensitivity.

These Grindr dudes are not str8-acting, they're str8!

HER PUSSY HATE HER.