Whatever you think about Sarandon as Bette Davis and Lange as Crawford, nobody can get behind Catherine Zeta-Jones as de Havilland!

Anti-gay lawyer who defended Prop. 8 before SCOTUS likely Trump's pick for solicitor general. Tell me about how pro-gay Trump is.

Racist dick Sen. Jeff Sessions confirmed as A.G. in 52/47 Senate vote, one of the closest ever for a Cabinet position. Five ways he can have a big impact.

There are 650 Orphans at Home of Hope where Estere and Stelle have lived for 4 years since they were 5 days old. Run by the generous and compassionate Rev. Chipeto and his daughter Lucy, Raising Malawi has been working with HOH for over 10 years since I met my son David there. If you would like to get involved by volunteering or donations go to. Raising Malawi.org . Every little bit helps!!! 🙏🏻💘🌺🌸🌼🙌🏻🙌🏻🙌🏻🦋🦋😘💘🎈♥️

REAL-LIFE FOOTLOOSE: Oklahoma townies ban school dance for being too close to a church.

Why same-sex marriage will probably be legal in every state in June.

Why Alabama is run by shitkicking Neanderthals.

She wanted Charles Manson for his (dead) body.

Rosie O'Donnell is leaving The View due to her health.

This is funnier than 50 Shades of Grey is sexy.

A buncha boys getting frisky in the locker room here.

Breaking with an array of other courts, the Sixth Circuit has upheld—2 to 1—gay-marriage bans in Michigan, Kentucky, Ohio and Tennessee.

This sets the stage for a near-certain Supreme Court review, which could lead to marriage equality nationwide. Or not.

By the way, check out the dissent on that Sixth Circuit farce of a decision. 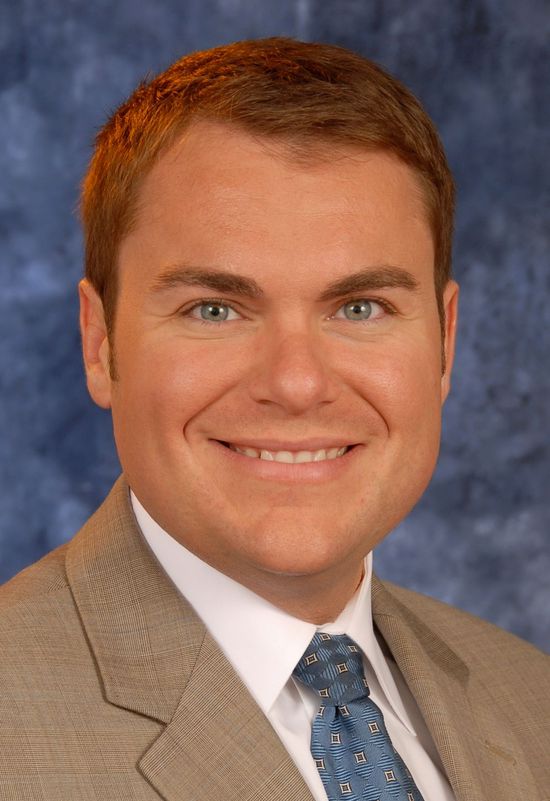 Carl DeMaio, a ridiculously sleazy politician who may or may not have faked a break-in at his campaign HQ to garner sympathy, is nonetheless tied in his race to represent a district in San Diego in the House. It's incredible to me that such a non-credible candidate could poll this well, even if it actually represents a big drop from the 7% lead he had three months ago.

Wake up and smell the gay Tea Partier, San Diego. 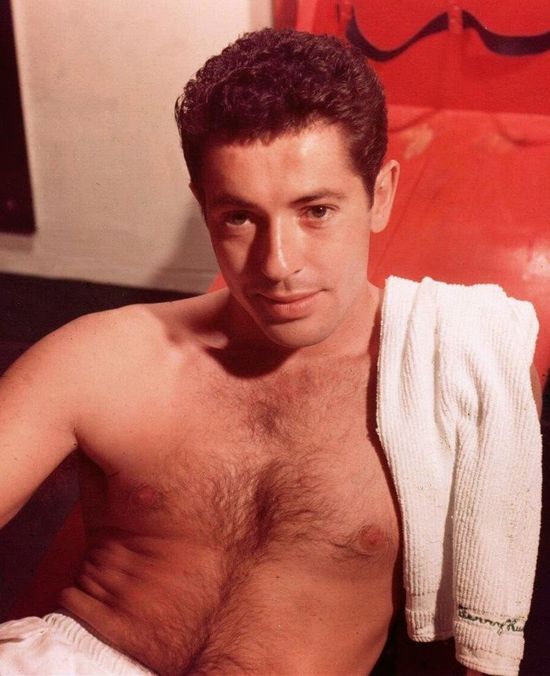 You in Granger, girl!

Aaliyah biopic is OFF.

Elton John didn't support it not that long ago.

You should like Homo-Erotic Wrestling: Love the Singlets on FB.

idemTV brings you all the highlights of Barcelona Pride:

Coming Out Of Hiding Comments (0)

HuffPo comes up with 9 ways in which life has improved for LGBT people in the nine years since the site has been in existence. In other news, my own blog is only six months younger than HuffPo and I've definitely accomplished just as much and made just as much money as...oh, wait.

Any nine-year period that begins with a Bush and ends with none in sight (forget it, Jeb) is a win for us all.

Jack'd Together: Gay-Marriage Poll From A Hook-Up Site Comments (0)

The gay hookup app Jack'd did a survey of it's U.S. users ahead of today's second anniversary of President Obama's endorsement of marriage equality to get their thoughts on “marriage, relationships and the president himself.” 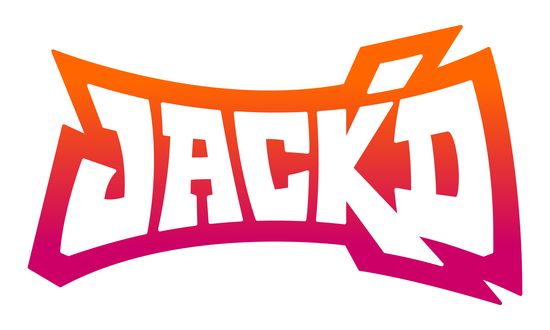 The popular hook-up app is into polls as well as poles. 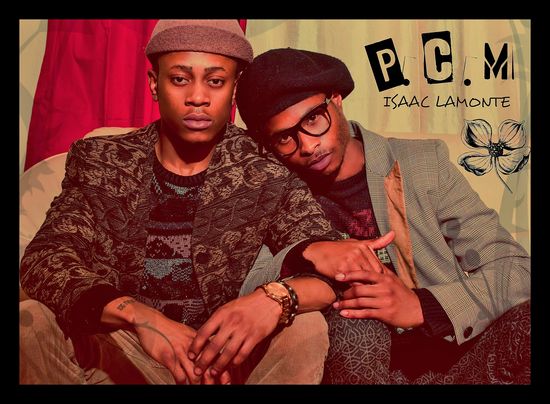 One couple who say they met on Jack'd said of the president:

“We are excited to live in a country where our president is supportive of same-sex marriage. We met through Jack’d two years ago, started our business PoseCookMove together, and are planning on getting married one day. As young, gay black men it means a lot to us that we have our President’s support.”

And these respsones include input from everyone, not just the masc guys!

James Franco cuddling up to a dude in bed.

The 1958 film Madchen in Uniform is streaming.

Brother to Camilla Parker Bowles dies in a trip-and-fall.

Gay Prop 8 judge Vaughn Walker once tried to be gay-cured.

Outlets trying to gin up a Madonna scandal over “gay.”

Beyoncé is very influential, so I guess that makes Jay-Z very, very? 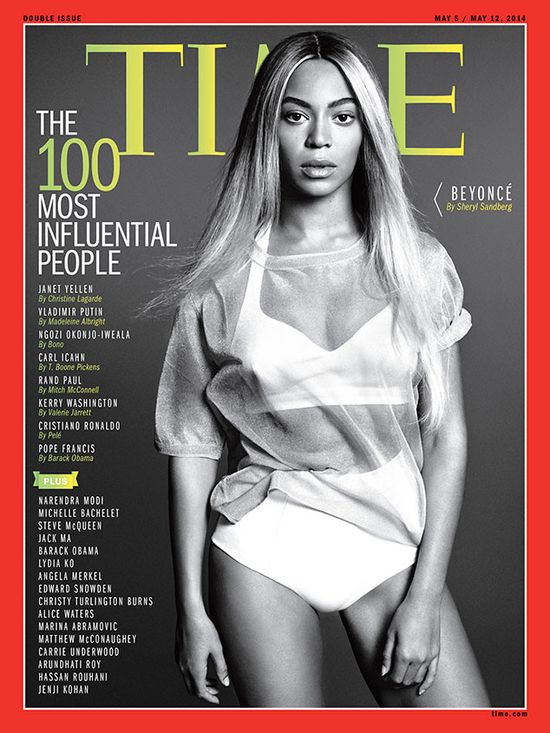