Caitlyn thinks Trump would be good for women, praises his response to HB2 ... though concedes Hillary and Obama are clearly good for LGBT people. 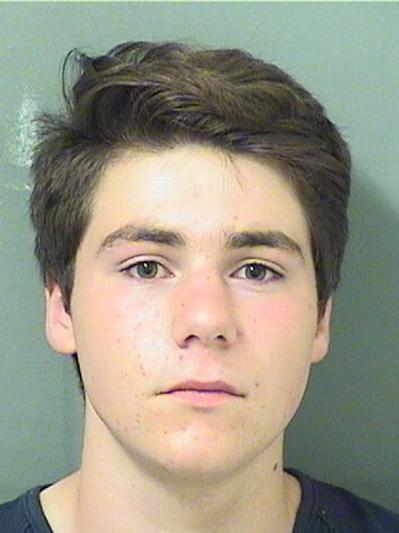 You might actually feel sorry—instead of contempt—for Luke Gatti, the infamous “Mac & Cheese Kid,” when you read this.

Here's your chance to meet Brian Sims. I would love to meat him: