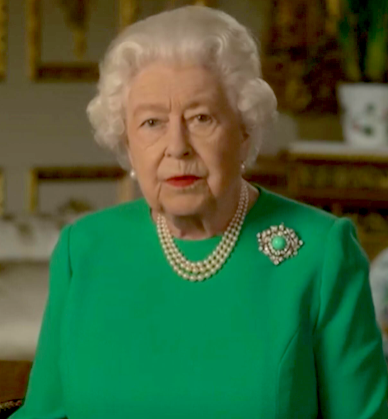 EXTRATV: Queen Elizabeth II, making only her fifth direct address to the UK and the Commonwealth in her 68-year reign, offered a truly reassuring and empathetic message on the battle against COVID-19:

The Trumps are in London and it's a smashing success.

Trump is everything that's wrong with the U.S. in one tidy package.

My fellow Americans, we can no longer be annoyed by this Daily Mirror sentiment from 2004: 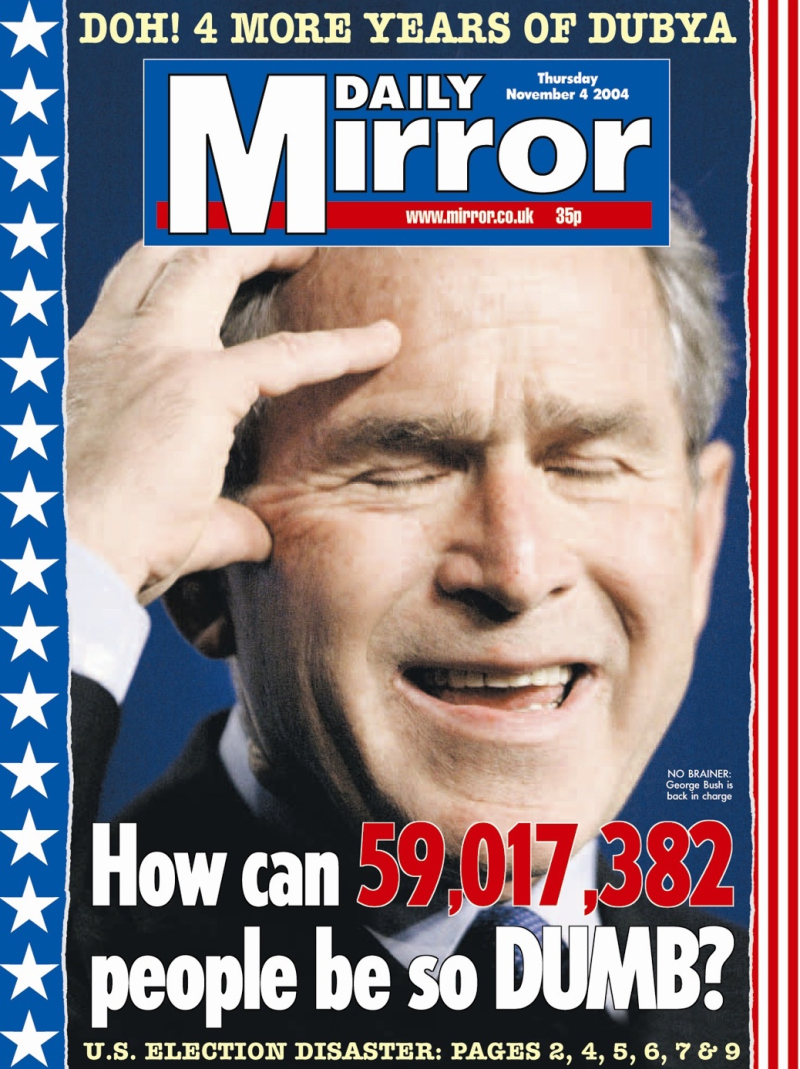 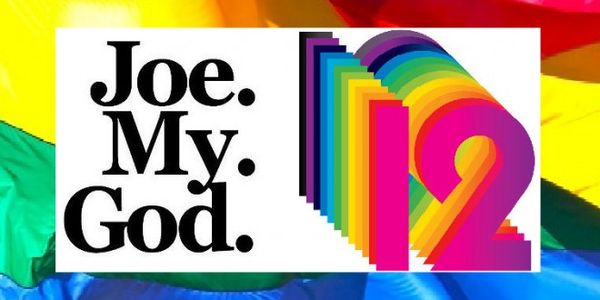 (GIF via The Gaily Grind)

People Magazine all but confirms rumors that Prince had HIV, which lends credence to the rumor that he had it and went off his meds.

CAUGHT ON TAPE: Trump explains to GOP overlords that so far, he has been “projecting an image,” and will evolve.

This makes perfect sense: Trump should choose Gov. Susan Martinez if he wants to win.

Bitches be like, “Where were all the Corgis?” Dlisted reminds us what was missing from Queen Elizabeth's 90th.

Fabio Fognini's is kiddin' around with these briefs.

Dan Nolan remix of “Frozen.” Queen Latifah remix of “Keep It Together.” 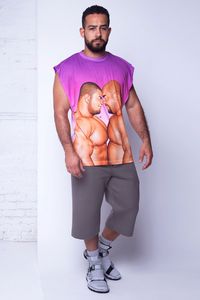 Remembering the heyday of Madonna & Prince.

Supremes side with anti-abortion activists on invading personal space.

Laverne Cox on transphobia and Season 3 of Orange is the New Black.

Richard Kline, physical instructor to the stars of yesteryear. 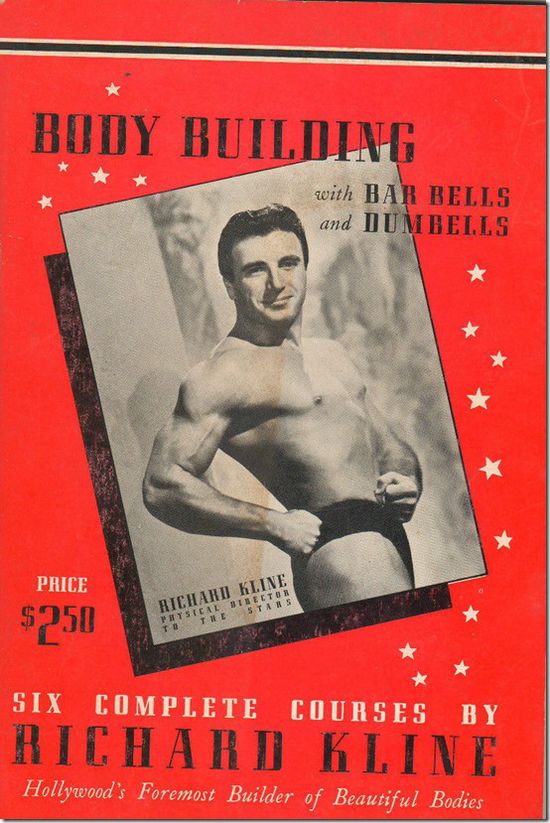 For your health! (Meanwhile, the poor dude died at 57.)