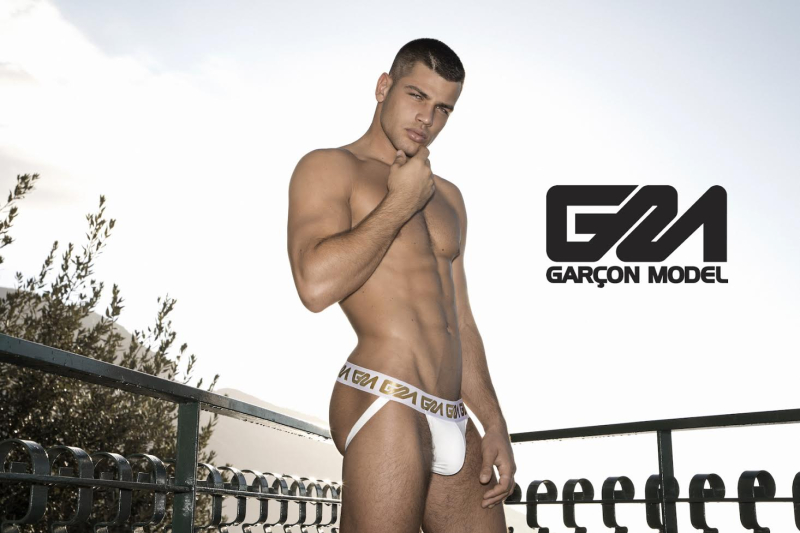 Oliver Nemeth (from @wammodels) was shot in Italy by Rick Day in his Garçon Model. More to come below ...

Here is a longer cut where Milo Yiannopoulos says that he "is advocating" for legal sex between 13 year olds! & older men. #CPAC2017 pic.twitter.com/1fiuv7TSKs

ABOVE: Milo Yiannopoulos on video plainly arguing that adult men should be able to have sex with 13-year-old boys. Clear-cut.

New Trump leak: Listen in as the dictator-wannabe offers members of his club access to his selection of Cabinet members and others.

Count this stud in the “no manscaping” column. Norwegian skier's beefy ginger buns. Follow him for man meat galore. 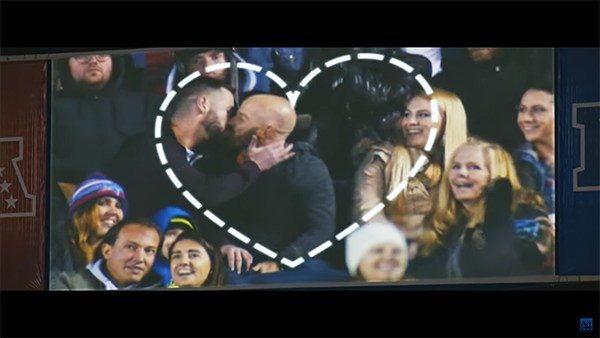 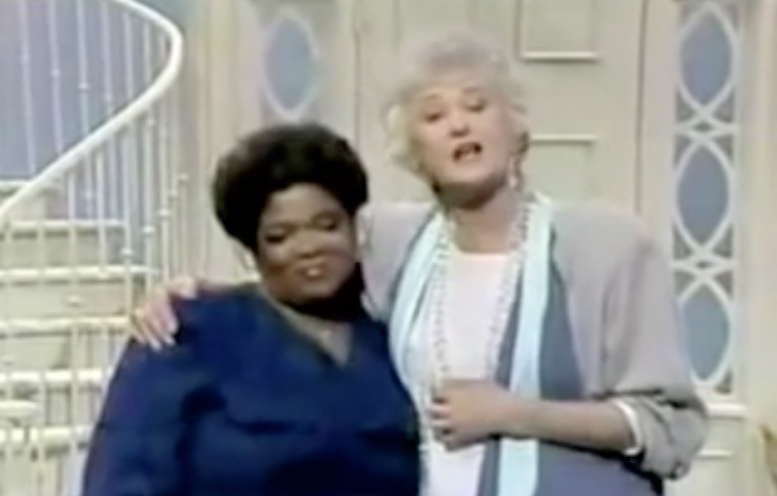 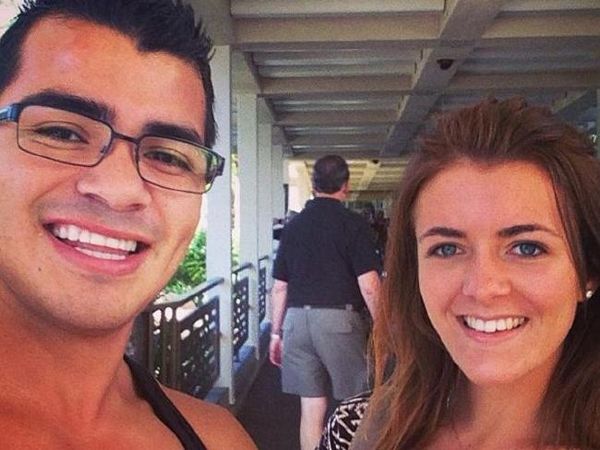 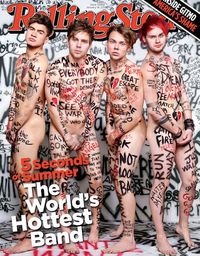 With A Garden Hose Comments (0)

Love this shoot by Rick Day for the new issue of Dorian. New issue is available here.

Instagratification: 9 Hot Men Burning Up Instagram With Their Bods Comments (0) 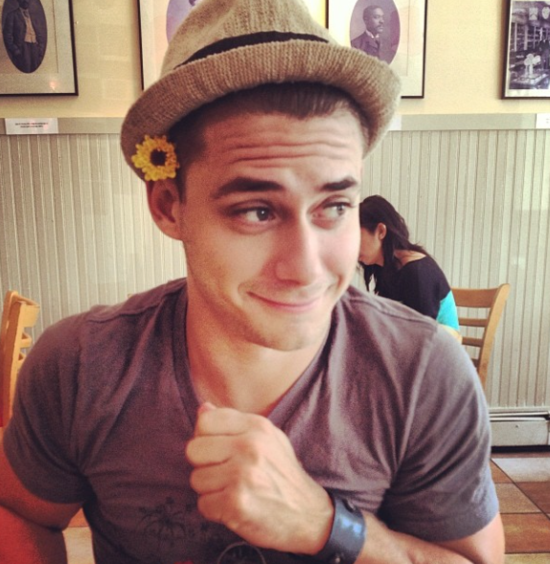 It's time for the third installment of "Instagratification" (first one here, second one here), wherein I round up some of the hottest quasi-celebs and should-be-famous totties revealing their bodies and all aspects of their beauty on social media, especially on pic-happy Instagram.

I follow so many people (not all of them strictly because they're pretty—give me some credit) that I'm frequently surprised to fall for a model and then discover that I'm already following his Instagram. So if there is anyone you think should be spotlighted in these features on BoyCulture, please, by all means, let me know—you can find me on Facebook here or here, and/or on Twitter, and/or on YouTube. 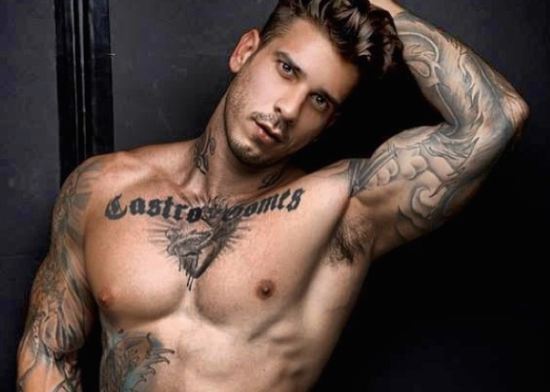 That name tattoo acts like the human version of micro-chipping—no way to lose him!

Get ready for some annoyingly perfect beauty, and don't forget to follow my own Instagram if you aren't already...