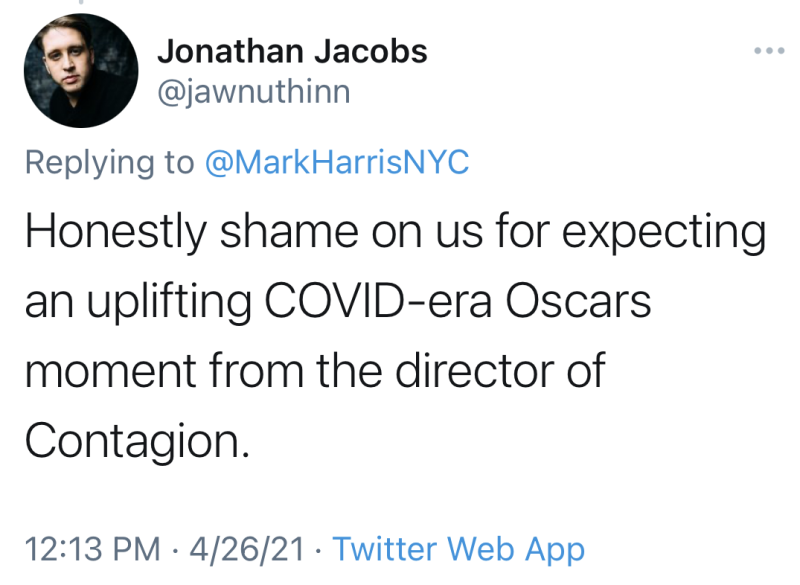 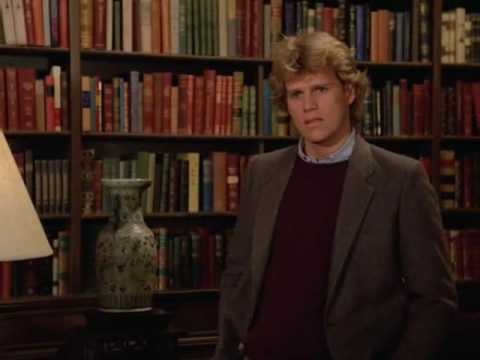 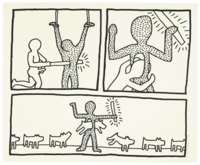 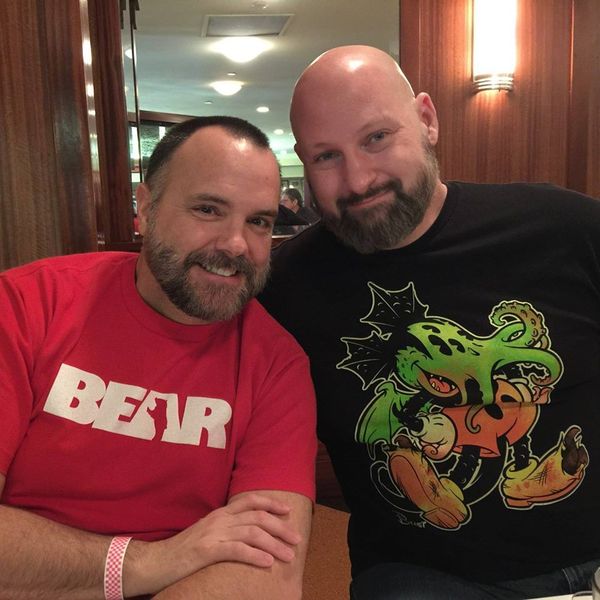 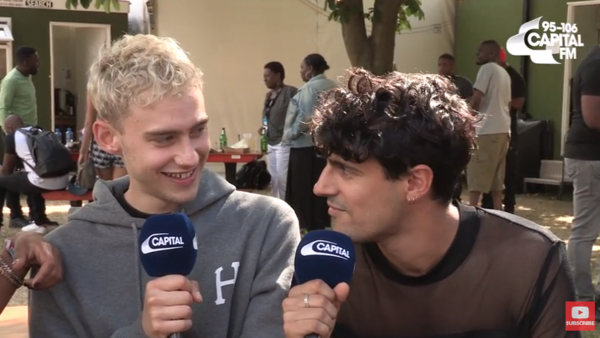 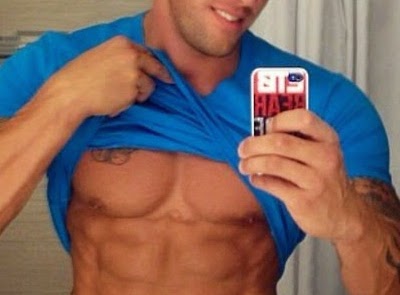 There's so much more to him than just muscles. There's also the peen.

Supercute Danny Roberts from The Real World is still adorbs.

Buzzfeed's Chris Geidner is NGLJA's Journalist of the Year.

Why would Rick Santorum want a photo op with Eric Stonestreet???

John McCain sad that he has no dinner invites from President Obama.

Angry landlord decapitated tenant while she was alive, dismembered her.

50 Shades of Grey is the worst book ever. Looks to be the worst movie:

SHOCK!: Megyn Kelly has no idea what she's talking about.

The new Giovanni's Room can sell her book!

That Madonna snippet was a re-do of “La Isla Bonita”.

Just like the dude in the first link, this one also has a lot going for him: 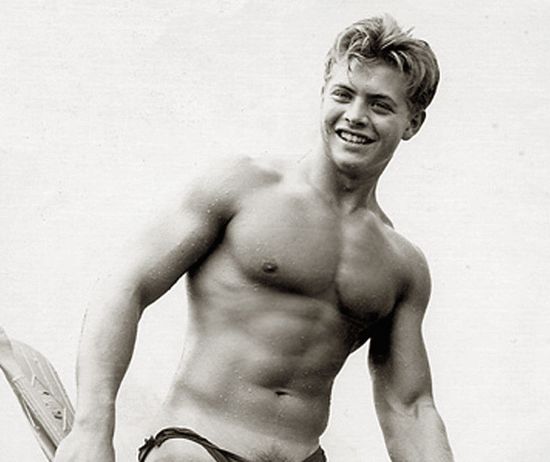 They don't make them like this anymore. Well, they do, but it's harder to make them—they're so stuck up!