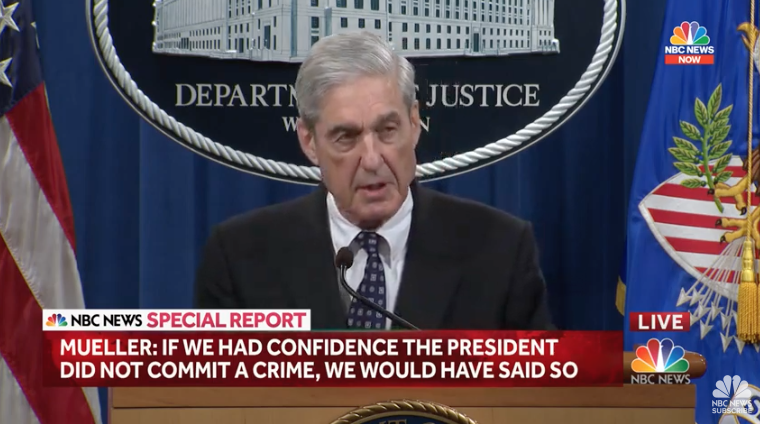 AG Barr is a disgrace, and his alarming efforts to suppress the Mueller report show that he's not a credible head of federal law enforcement. He should resign—and based on the actual facts in the Mueller report, Congress should begin impeachment proceedings against the President.

Warren has come out strongly for Barr to resign.

Harris's questioning of Barr was surgical:

I was watching this too. Booker couldn’t stifle his enjoyment of Kamala Harris’ devastating questioning of AG Barr today. https://t.co/ZkZ97QIVxt

Arguably today was Senator Harris' strongest moment as a United States Senator. She did real damage to William Barr (even more than had already been done). https://t.co/IHmlU941KX

ABOVE: All his stuff is half off!

BELOW: Keep reading for some naked chicken, Hillary's impeachment guide and more ...