ABOVE: About 20 laps are in order.

Need To Know: I Am NOT One Of Your TRANS! + Kris Jenner's 1st Time At The Rodeo + Don't Fuck With Gay Marriage, Fellas! + No Deleted E-mails EVER! + Barbara, Rest In Peace + As Usual, Joe Biden Has The Last Word + MORE! Comments (0) 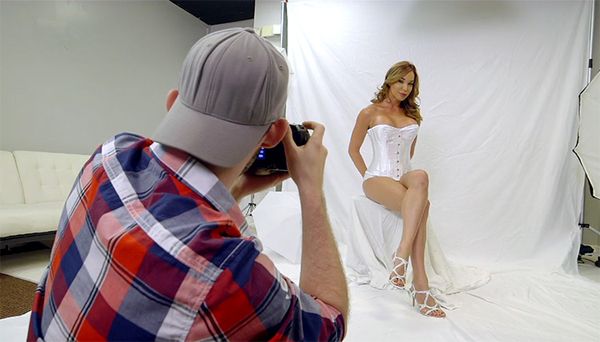 Caitlyn was saddened to learn many trans girls have to do sex work. Well ... try this on for size.

Kim Davis could be in jail a long, long time.

Drowned Syrian toddler's dad: Nothing left to live for.

I love Cate Blanchett, too, but ewwwww.

Someone who's been bred by Tom Hardy.

This could turn gay foodies straight. 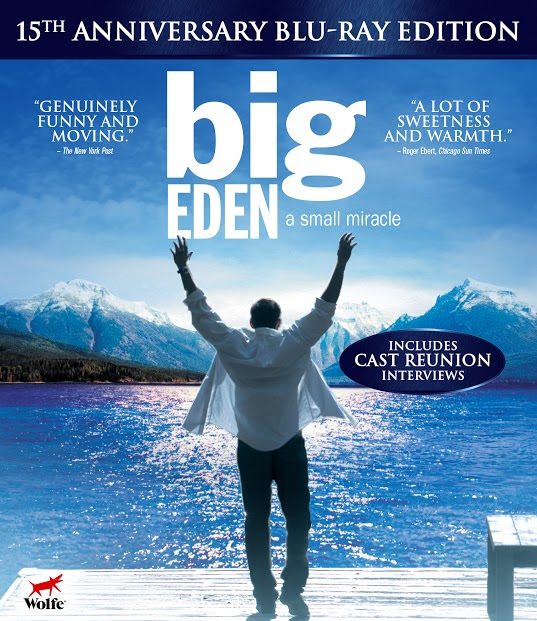 Mark MacKillop's parody of “Dancing on My Own” by Robyn is hysterical ... 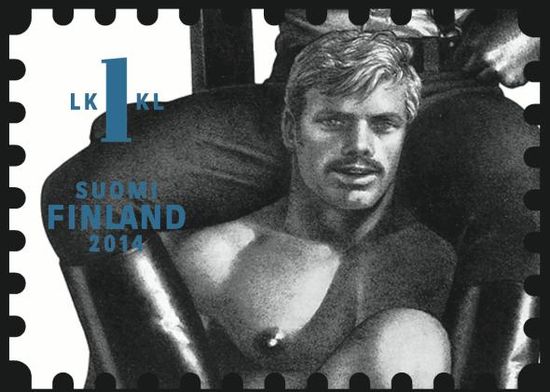 I'm not really one of Tom's Men, but I do love his work...and his stamps!

Robyn to release mini-album with Royksopp May 26.

You don't got she-mail anymore.