If you're a fan of Zac Efron — I've got you covered!
Keep reading for a chance to win a Baywatch Blu-ray™ Combo Pack — 3 of you will be chosen at random 1 week from tonight at 5 p.m. ET. Just comment the post with your favorite Zac Efron movie, TV appearance or media moment ... 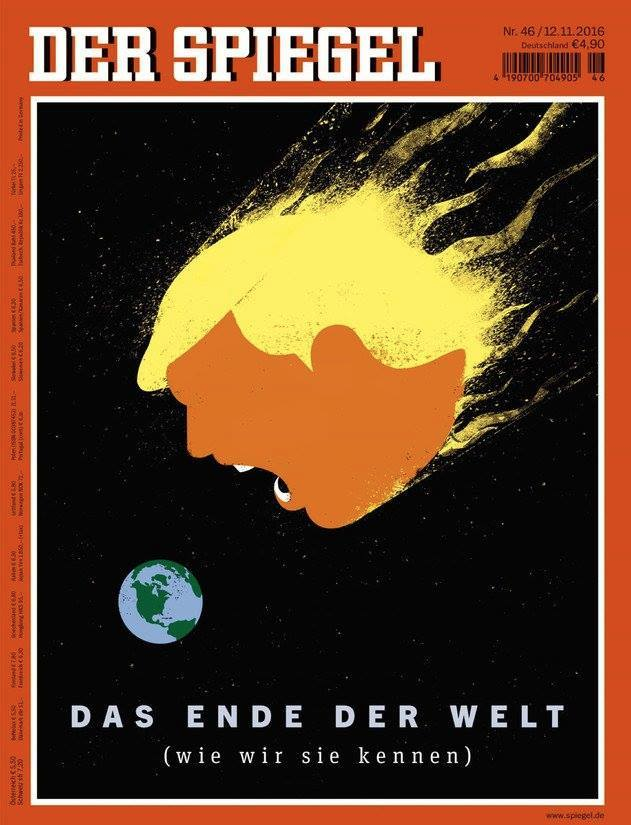 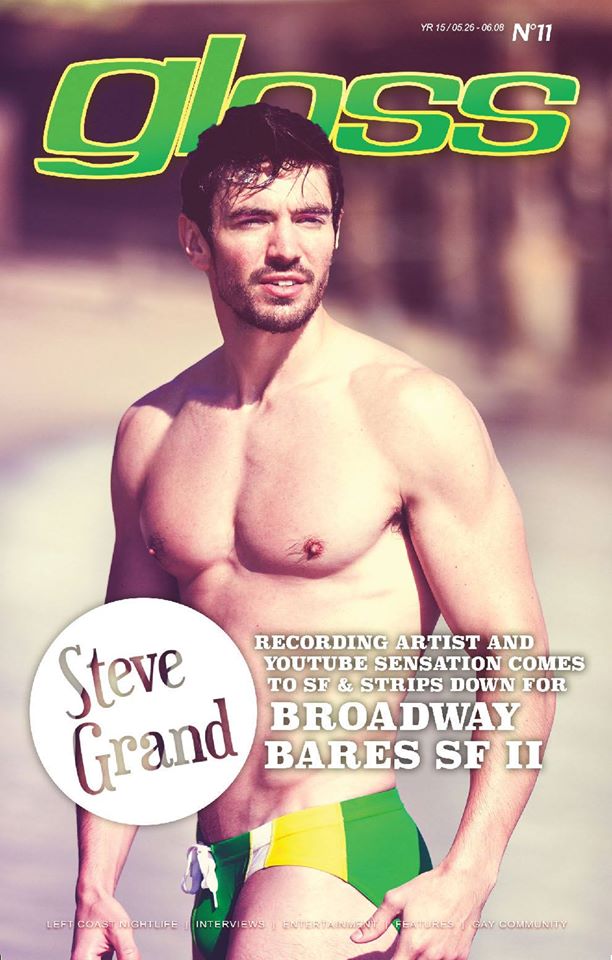 Don't Gloss over this (Image via Gloss)

Kenneth in the (212): A roundup of what's in all the gay news sources wouldn't be complete without Steve Grand. 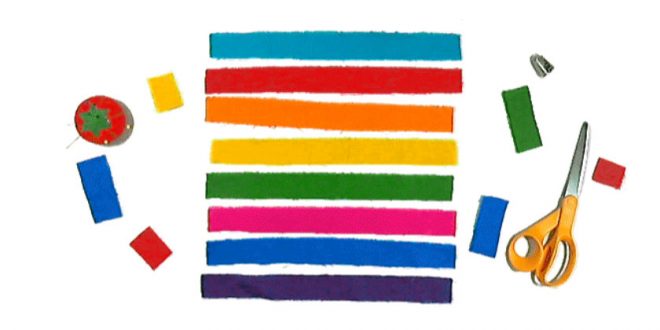 Politico: So much for that boomin' Trump economy: Job growth slows. 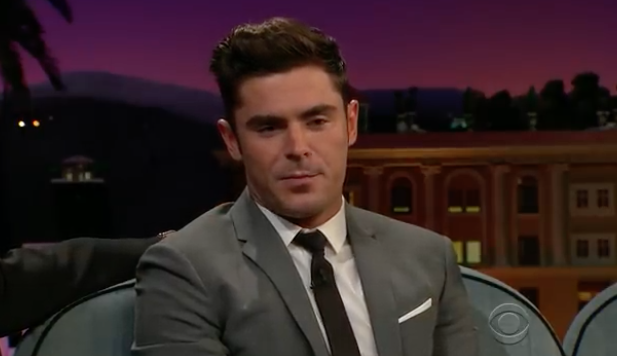 Zac Efron is implying The Rock was the first male he's ever kissed. (Video still via CBS)

getTV: In honor of the 30th anniverary of Designing Women, getTV will air episodes beginning June 26. 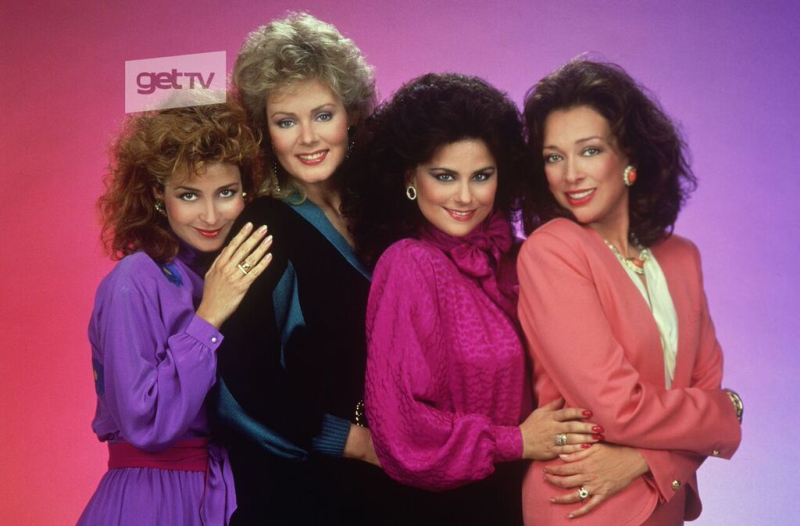 And that ... is the night the lights went out in Georgia ... (Image via getTV)