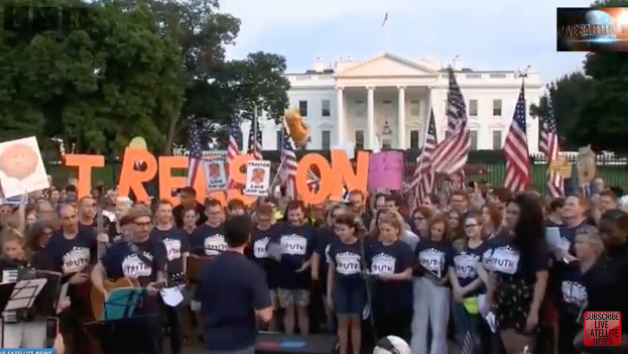 Along with singing, there were Russian translators so Trump would get the gist. (Image via video still)

Rosie O'Donnell — who Trump hates more than people in T-rex suits — led a band of performers from the Broadway shows Hamilton, Les Misérables and Wicked to the White House Monday to sing and protest their hearts out.

They were joined by Jim Obergefell, the man whose name is forever linked to marriage equality in the U.S.; and Kristin Mink, the woman who confronted EPA boss Scott Pruitt in a restaurant.

Above: It's snowing in NYC, so this picture helps take away the sting.

Above: Near-drownings were up 300% this season for reasons researchers are unable to provide 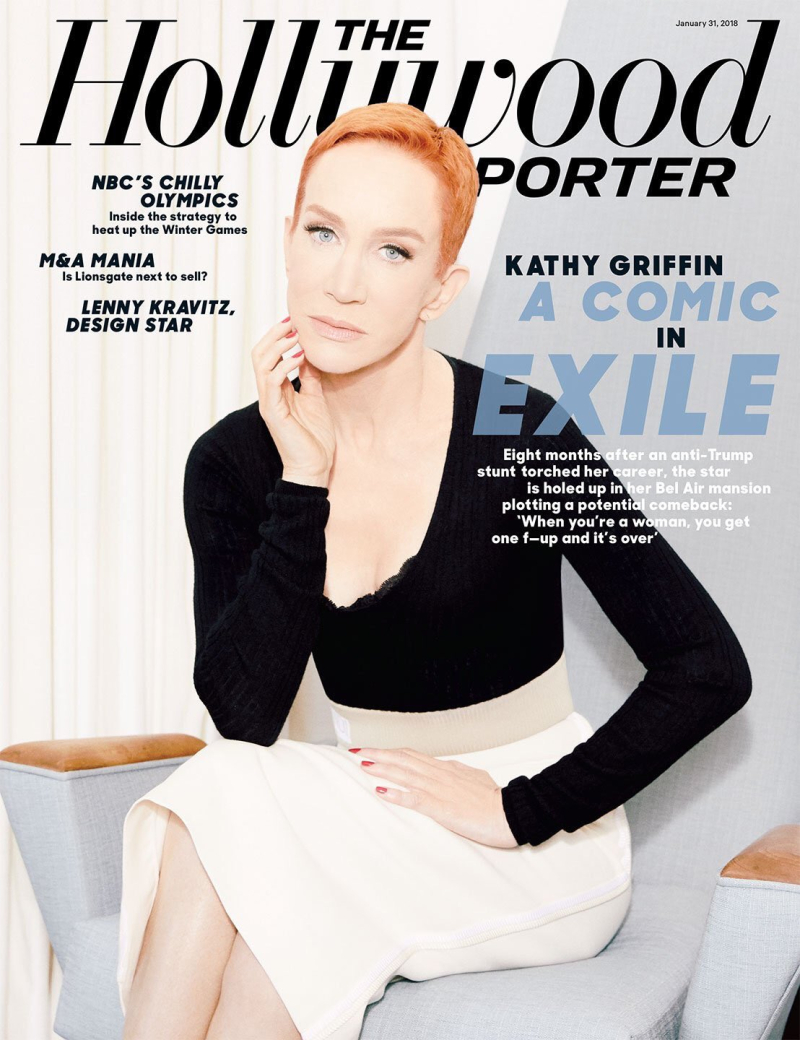 Rosie O'Donnell's ex-wife, Michelle Rounds, has committed suicide. She was 46.

Keep reading for O'Donnell's statement on this tragic event ... 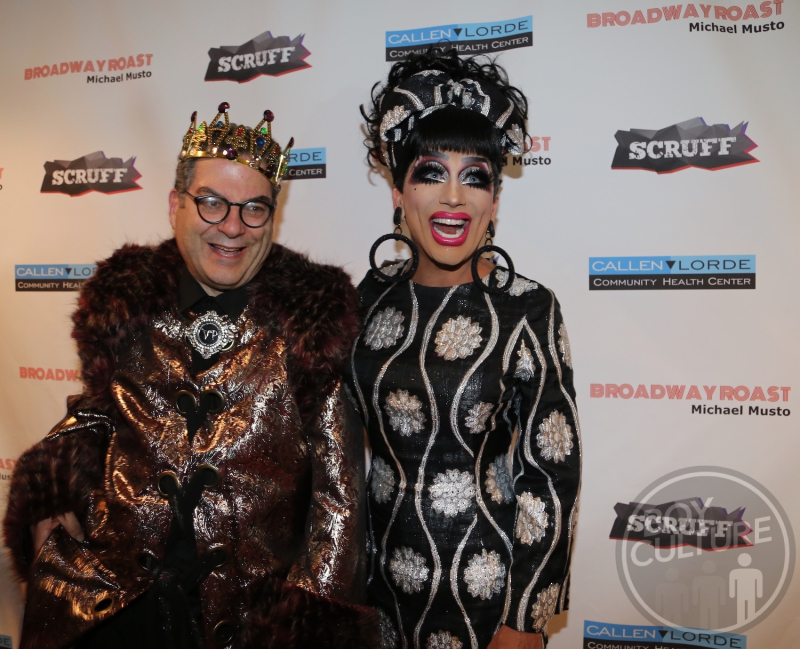