If you're a fan of Rufus Wainwright, this is the equivalent of his singing Judy Garland at Carnegie Hall, except in this case, he's Judy. Get tickets for 54 Sings Rufus Wainwright here.

Keep reading for a rundown of what to expect from the glorious-sounding evening, starring a who's who of OMG ...

Rufus Wainwright joins Rupert Everett and Dolce & Gabbana as a gay person who can be relied upon to say really retrograde, anti-gay things in the media without a care in the world for how it affects gay people in general. 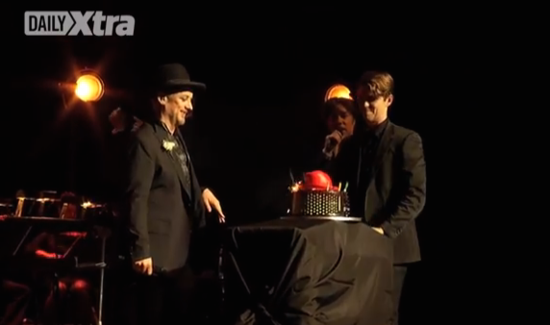 Boy George enjoyed a particularly celebratory birthday, including being sung to by Rufus Wainwright, Josh Groban, David Byrne and others. Video to follow... 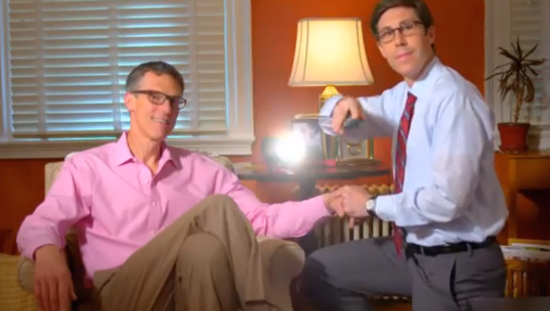 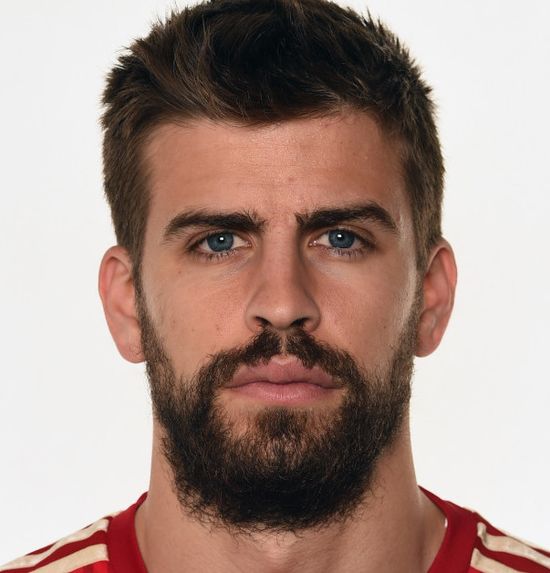 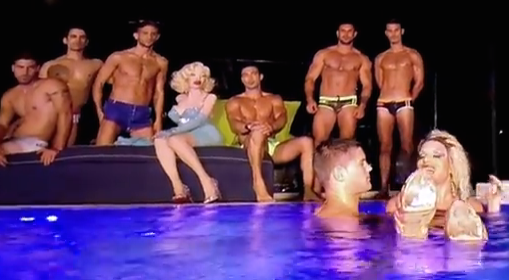