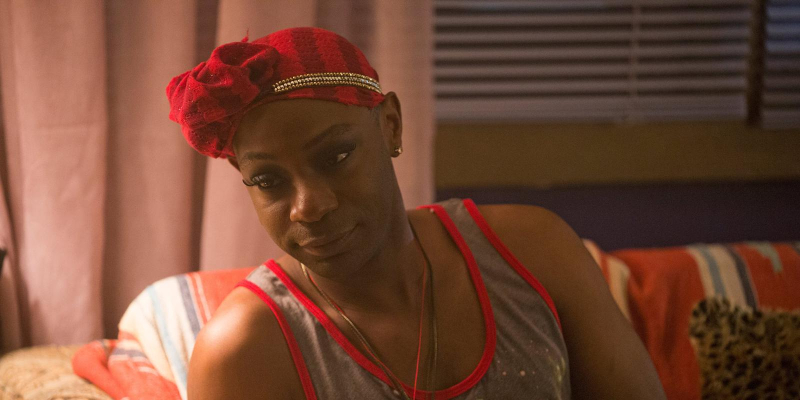 To the Max! (Image via Nemesis Agency UK)

OMG Blog: Ex on the Beach's Max Morley allegedly showed off his tool on the Internet. (Work Unfriendly)

CBS Sacramento: A volunteer firefighter demanded a shop owner replace her rainbow flag with a U.S. flag — or a Confederate one.

Raw Story: California Gov. Jerry Brown trashes Trump in Hamburg: “He does not speak for the rest of America.”

Huff Post: Unelected, unqualified Ivanka Trump actually stood in for her dad for part of a G-20 working session. Unbelievable. 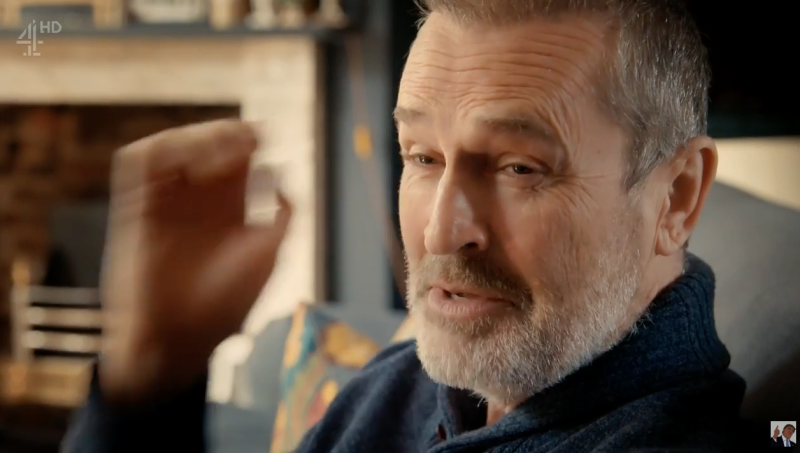 Everett hosts 50 Shades of Gay, and often sounds nostalgic for the days when being gay was illegal. (Video still via Channel 4)

YouTube @MyDoom: Are you ready to find out if the UK is on board with all 50 Shades of Gay? Keep reading to watch ...