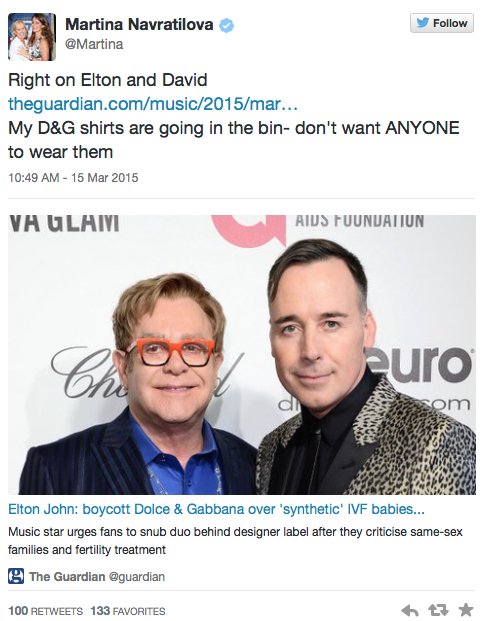 I agree with them on D&G, however, Elton John—who played Sun City, was once opposed to gay marriage (in favor of civil unions) and who played for Rush Limbaugh, who he has said is a lovely guy—is perhaps not the right person to spearhead the campaign.

Need To Know: Ax Me No Questions, I'll Tell You No Lies Comments (0) 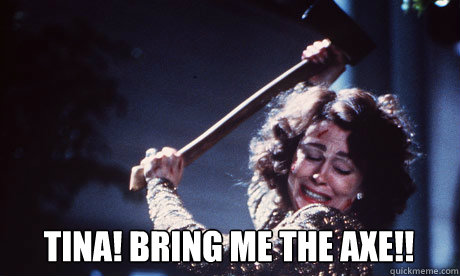 Ronan Farrow's show gets the ax.

Could Rush Limbaugh get the ax?

Hair designer (!) attacks sex emporium with an ax. Because Jesus. 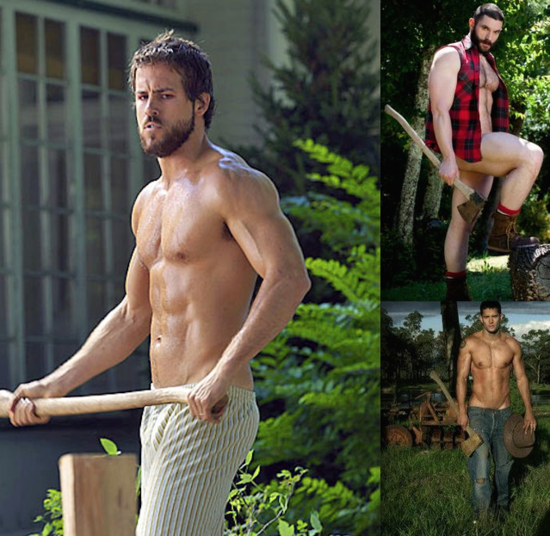 Teen with ax reduced to tears by clerk.

Don't threaten to chop a cop's head off with an ax.

Where “ax vs. ask” came from, and why it isn't going anywhere. 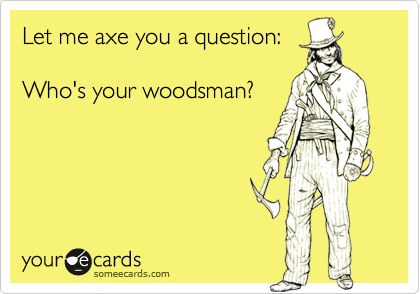 Ten or 11 companies that support Rush Limbaugh, and which you may want to consider not supporting.

Need To Know: You Got Robbed + IMITATION Of Gay Life + Quarantine Angel + The House Of Madonna + MORE! Comments (0)

There's more where the above came from right here. Nudes here.

Why LGBT people have always had to “rediscover” our heroes.

Jesse Sarvinski won't be letting you get away:

Does Michael Sam think he's not in the NFL because he's gay?

Jeremy Parisi is gonna make you sweat till you bleed.

Sweaty or not, here I come! 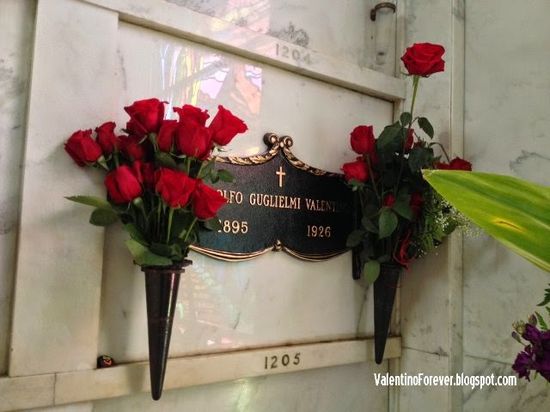 Addams Family house up for sale, 1st time in 90+ years!

BenDeLaCreme's is terminal in NYC.

Is Rush Limbaugh on the way out?

BORN WITH A TRUNK: Bradley Cooper's Broadway-bound Elephant Man is near.

9yo girl kills her shooting instructor. “Go ahead and gimme 1 shot...all right!”

Mary had a little secret.

Behind the scenes with Mary Lambert.

David Lynch's ice-bucket challenge is so, so odd.

The Henry Cavill/Amy Adams ice-bucket challenge is “so cold...so cold.” 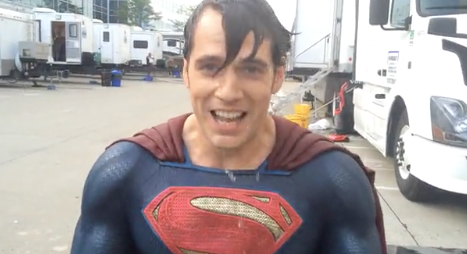 Berlin's gay mayor is out in more ways than one.

Find out if a gay love spell worked on this blogger's friends. CAREY ON: The Price is Right is seeking male models.

Kevin Sorbo is as dumb as he looks.

“Dad's a woman...” Season One of Transparent is coming.

Wait, so is The Walking Dead's “Daryl” gay after all?

Uh, Hello Kitty is NOT A CAT. 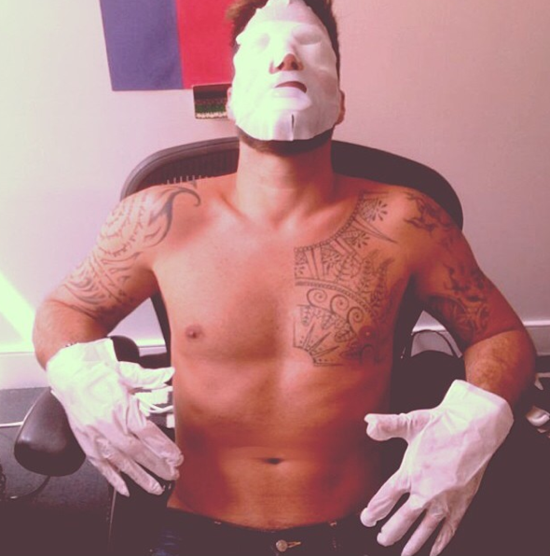 James Franco did not have sex with that Lindsay Lohan woman.

Mayor Rob Ford decides he has a problem.

So what you're saying is that Shep Smith is gay, regardless?

Ellen DeGeneres tells Ellen Page she's proud of her for coming out: