Chris Jones And The Best Political Ad Ever Comments (0)

I know a lot of white people, even some liberals, bristle at the phrase “white privilege.” But here's a good example of it.

Watch this ad touting the beliefs and résumé of Chris Jones, who is running for governor of Arkansas:

Democrat @JonesForAR is running against Sarah Huckabee Sanders. His ad is worth a watch and he’s worth a follow. pic.twitter.com/SevdVC9j1U

His competition is legacy nincompoop Sarah Huckabee Sanders. How are those two people even in the same sentence? 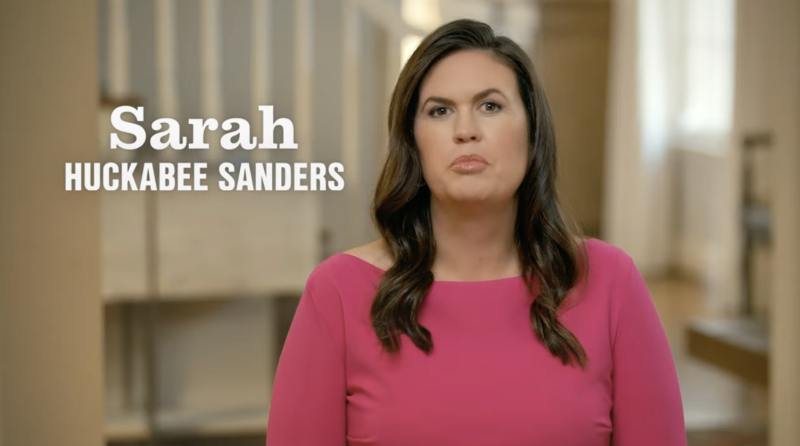 Posted at 9:24 AM in REPUBLICANS, SARAH HUCKABEE SANDERS | Permalink | Comments (0)