3 Turds And A First Lady Comments (0) 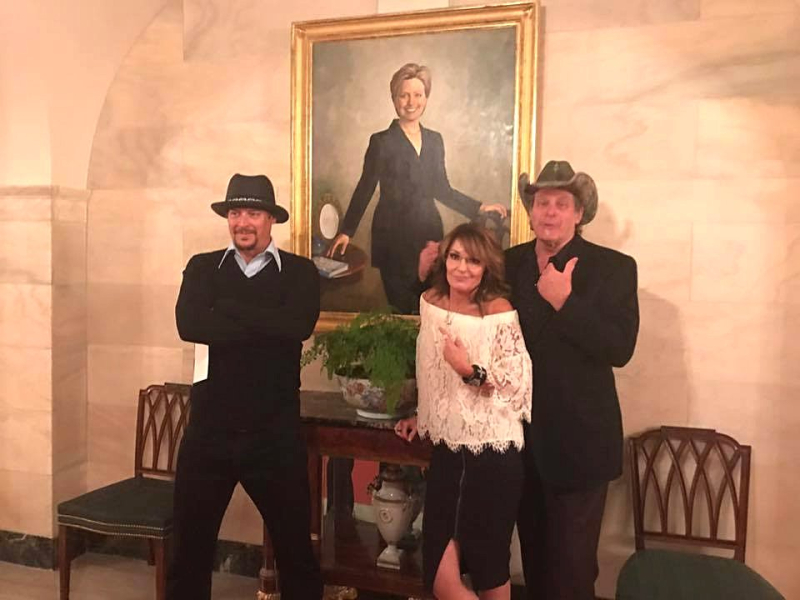 Via Towleroad: If this image doesn't make you hope all three die of cancer, nothing will. 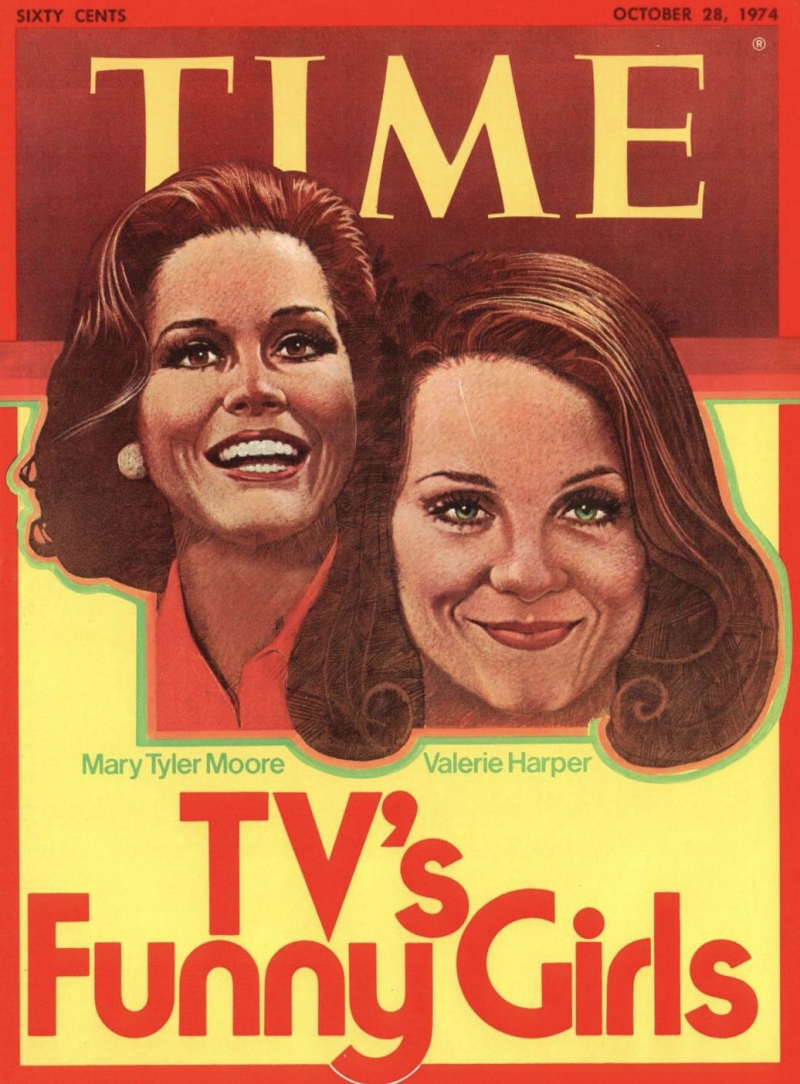 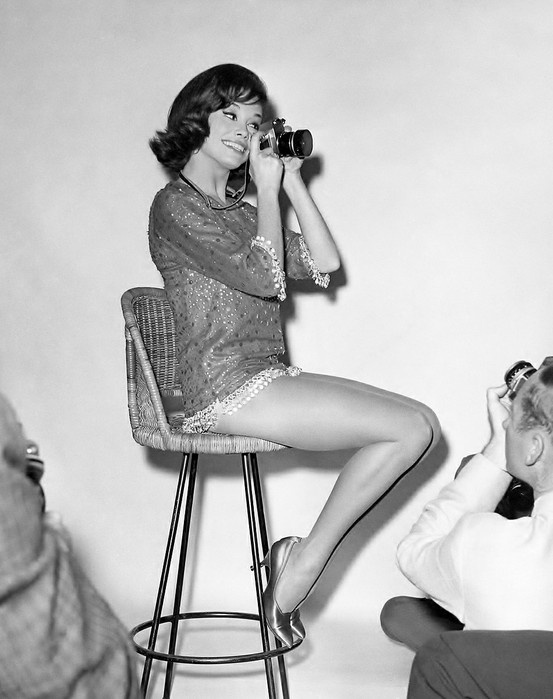 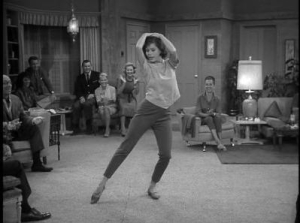 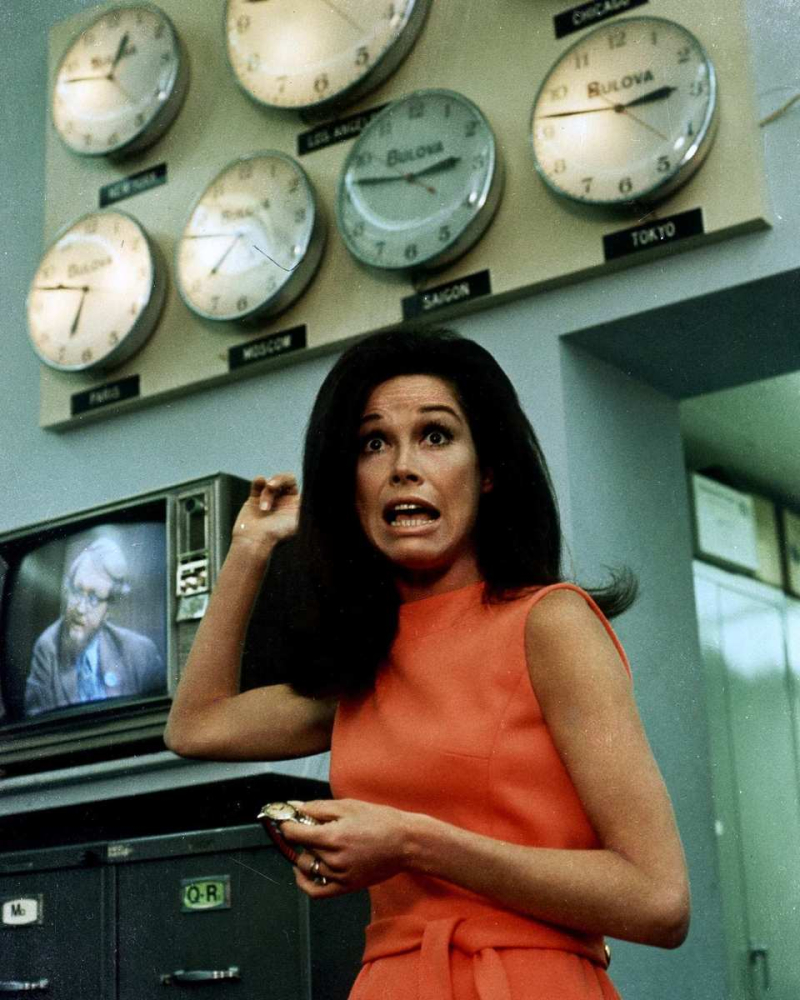 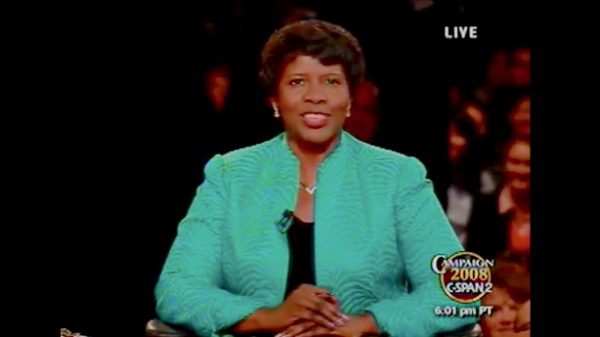 This seven-day period just gets worse and worse—the impeccably professional and eloquent Gwen Ifill, co-host of PBS Newshour, has died of cancer at 61.

Ifill took a leave of absence earlier this year, but never spoke publicly about her illness.