ABOVE: Put up your Duke. Also, many more schlong shots here.

BELOW: Keep reading for the love that dared not speak its name (but posing for pictures was okay), the Black SCOTUS justice who isn't/wasn't/ain't never gonna be and more  ...

ABOVE: Don't assume your baby will grow up straight! 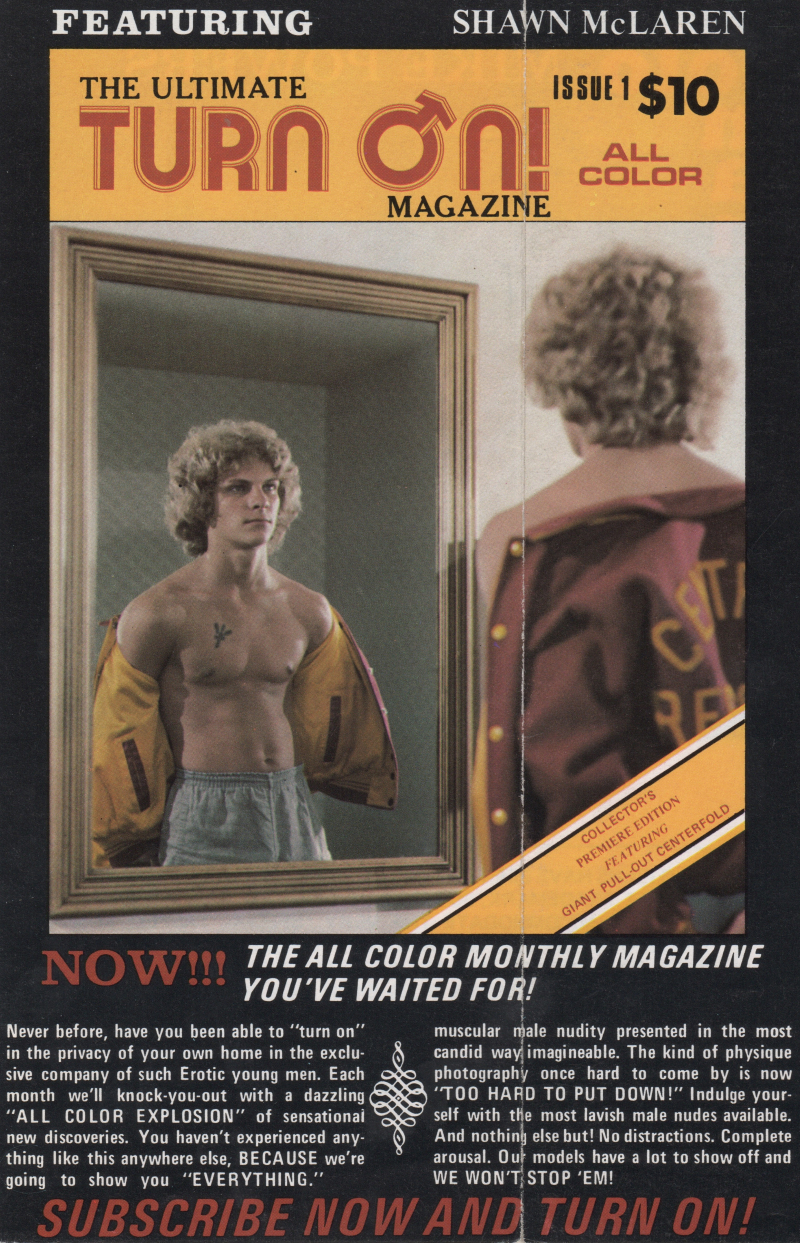 BELOW: Keep reading for SNL's queer explosion, climate-change nightmare, some feel-good news about a nude stage act and more ... 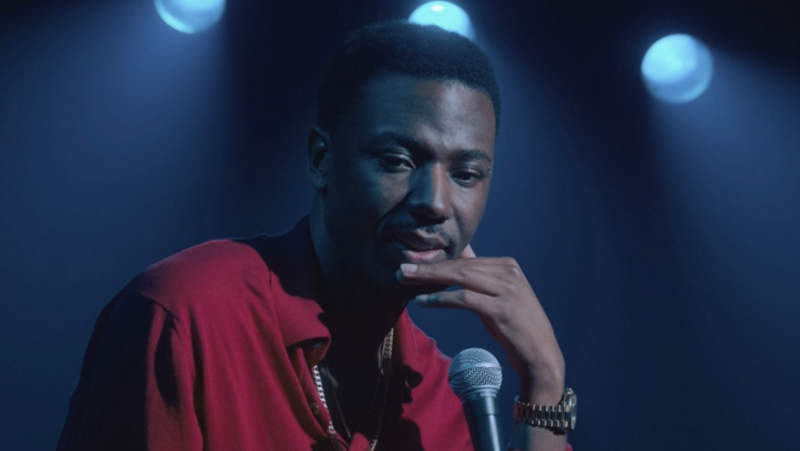 All that jazz (Image via HBO Max)

Comedian Jerrod Carmichael, who is hosting SNL on Saturday, officially came out as gay in his HBO special Rothaniel, which began streaming Friday.

The special strikes a contemplative tone, opening with a jazzy intro and shot in a darkened club. There is definitely an artful, sometimes throwback, quality to the exquisitely shot special that lends it a depth and authenticity.

The show begins with Carmichael confessing his real first name is Rothaniel, a great source of shame because of how it sounds and because it honors his dishonorable grandfathers. His dad was no prize either.

He frames it, when he comes out, as a secret he has kept professionally and personally, and his audience cheers him — then he jokes of his latent toxic masculinity, “Part of me is like, 'I'm fuckin' gay, I'm not fuckin' retarded.'” He goes on to say he doesn't think he deserves the congrats because, What did I do? Sucked a Dominican dude's dick?

It's well worth a watch.

ABOVE: Jocks are weird.

BELOW: Keep reading for hot guys, traitorous Republicans, Rittenhouse tells on himself and more