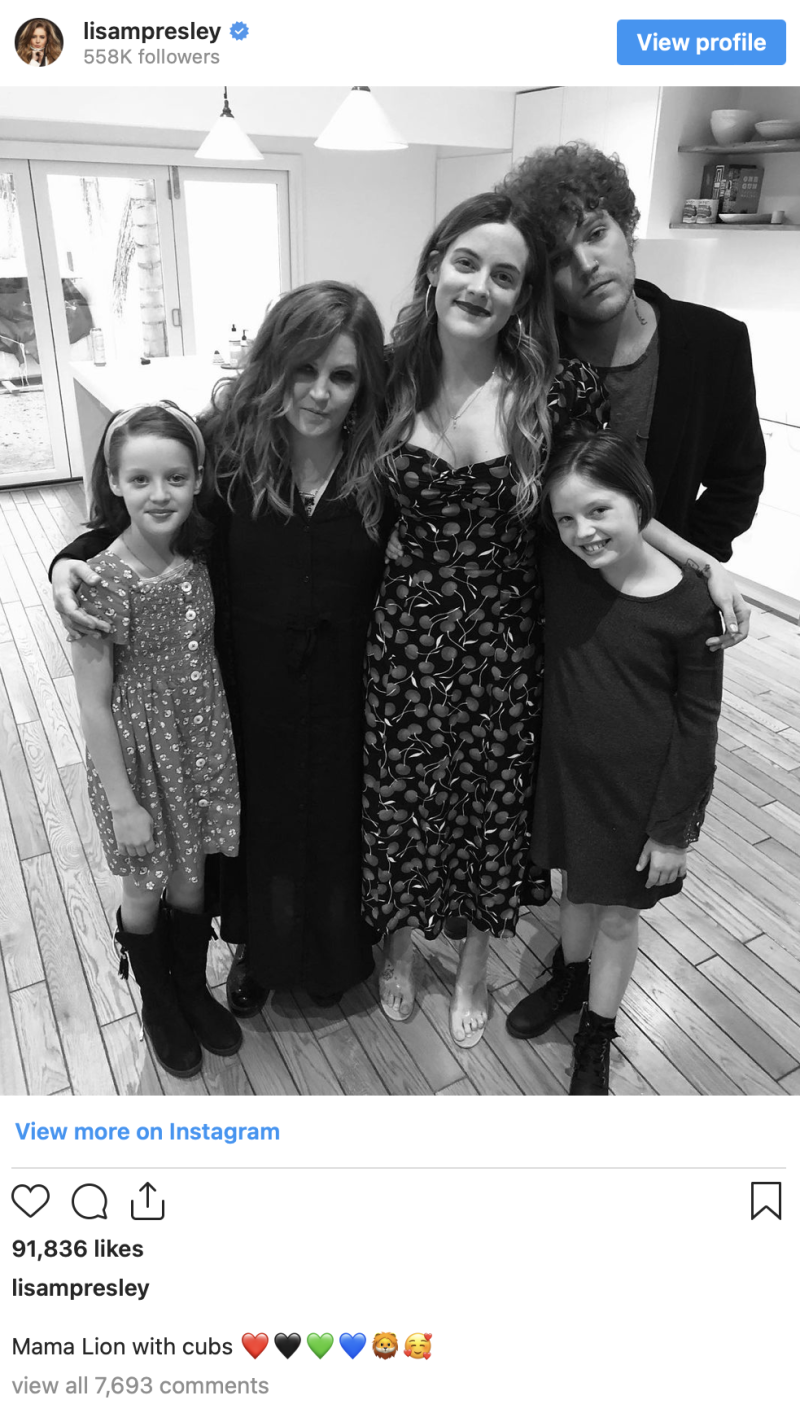 Elvis Presley's only child, Lisa Marie Presley — a singer in her own right and, with mom Priscilla, a keeper of his flame — has died at 54 following a major cardiac event at her Calabasas, California, home.

Presley was at the Golden Globes on Tuesday night.

I don't know if her past substance-abuse issues or some other issue will wind up being determinative, but her grandmother and father both died in their 40s of heart attacks. Presley looked ghastly at the Globes, rail-thin and unsteady.

Sad life, one of the ultimate cases of how money can't buy happiness.

Celebrated Figures We Have Lost in 2023 — ALREADY!

Okay, my wordplay is not always amazing. But Stephen Boyd was definitely a “Fleshback”-worthy hot guy, even if there is an excellent chance you've never hoida him.

ABOVE: My friend Andrew Glaszek, who is one of the best-looking men in NYC, don't you think?

BELOW: Take your best shot at Liam Broady, a trailer for It's a Sin, Tom Cruise as the worst Santa Claus in history, movement on coronavirus relief and more ...

Look, I'm all for enforcing strict rules regarding COVID-19 on the set of movies, but Tom Cruise's epic tirade over two crew members standing too close together is appalling.

In leaked audio from The Sun UK, the Scientologist — who has long had a demonstrable God complex — rips new assholes for everyone in earshot, screaming:

In Curlers All Night Comments (0) 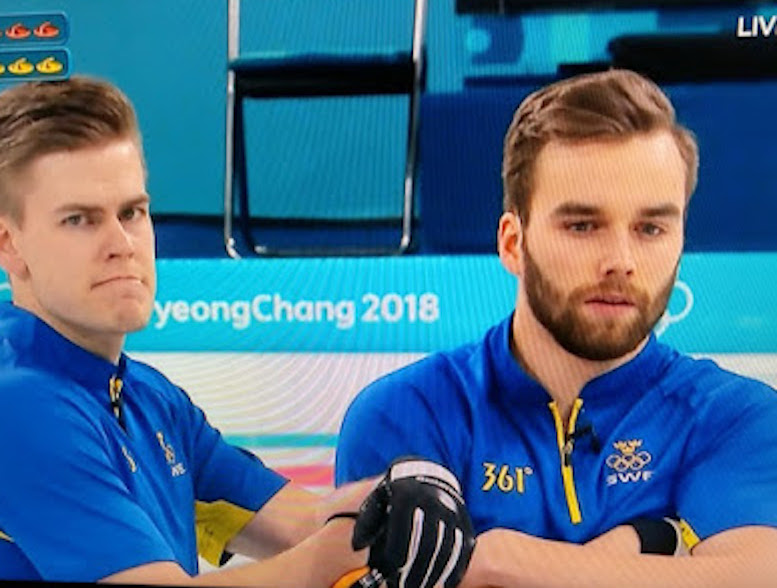 The phrase “hot as a Swedish curler” is now a thing ... 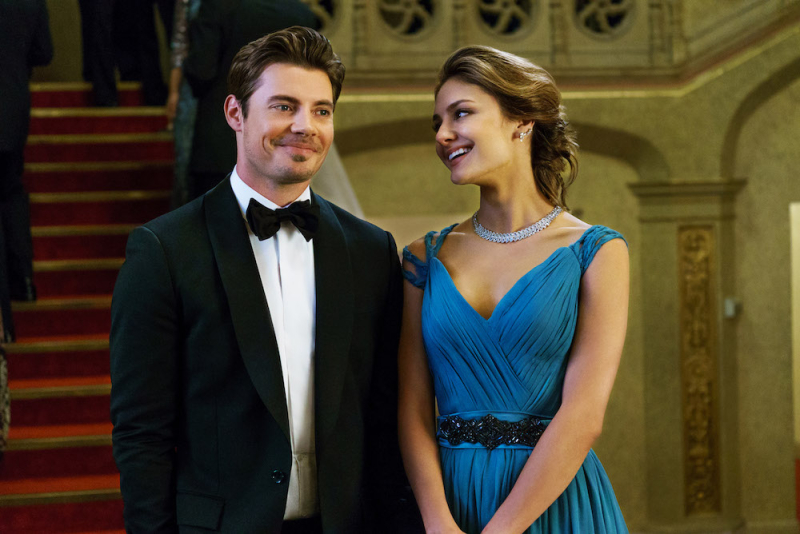 E!'s The Arrangement, which airs Sundays at 10 p.m. ET/PT, stars gorgeous Josh Henderson as an A-list actor in the thrall of a self-help cult called The Institute for the Higher Mind, whose marriage to a young actress (Christine Evangelista) is being micromanaged by the group's charismatic leader (Michael Vartan). 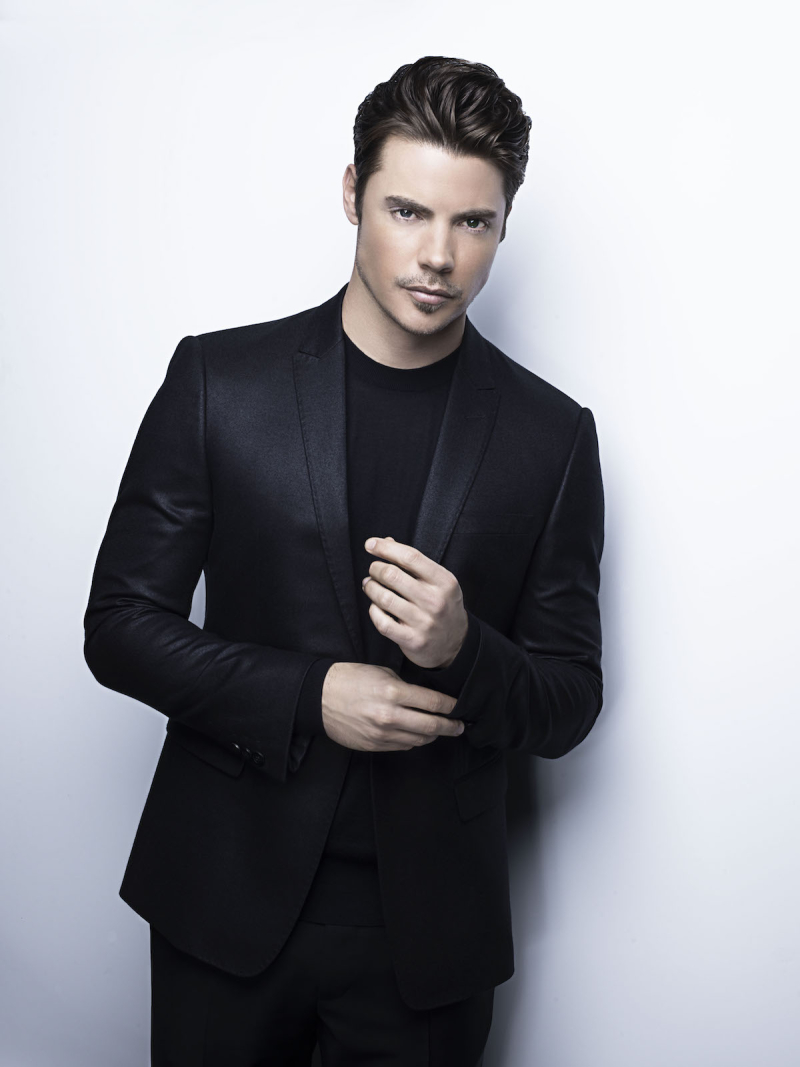 It's hard not to catch that it's vibing on the Tom Cruise/Katie Holmes/Scientology stories, which included rumors that Cruise's people had auditioned several actresses to become his wife before settling on Holmes. Holmes did not renew her contr — I mean, she later divorced him. 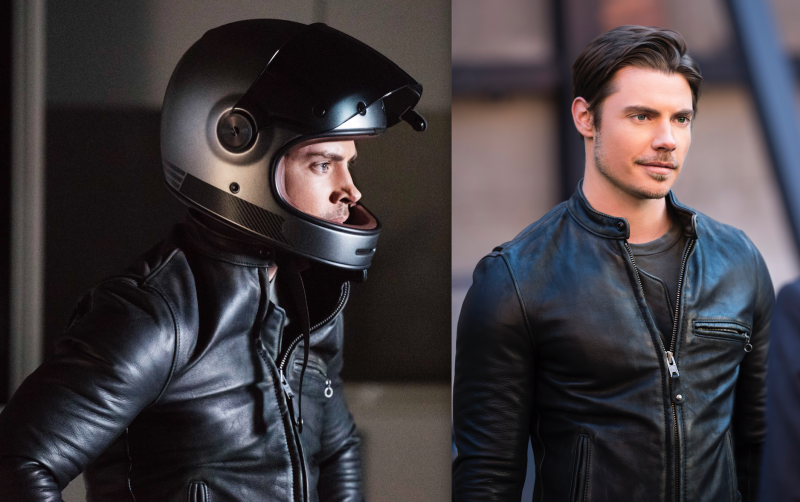 I think we could come to an arrangement!

The Arrangement is bringing in boffo ratings — 2.2M total viewers when it premiered March 5 — but I can't help wondering whether E! just low-key went to war with Scientology. Good on them! 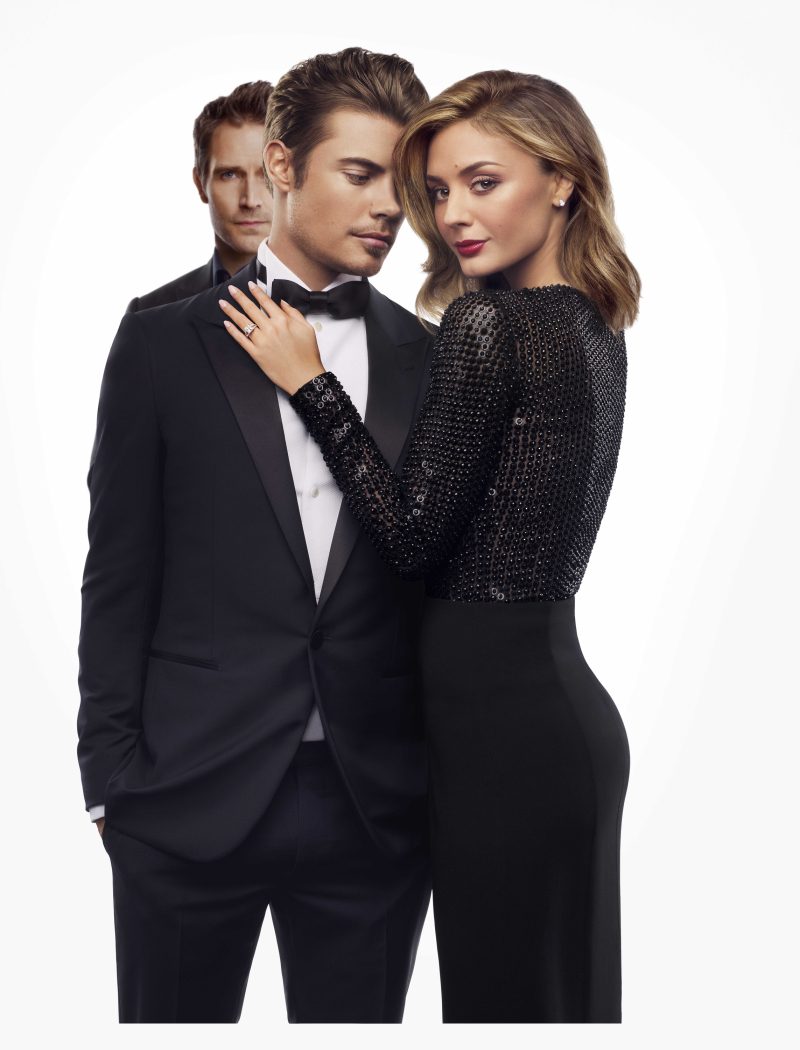 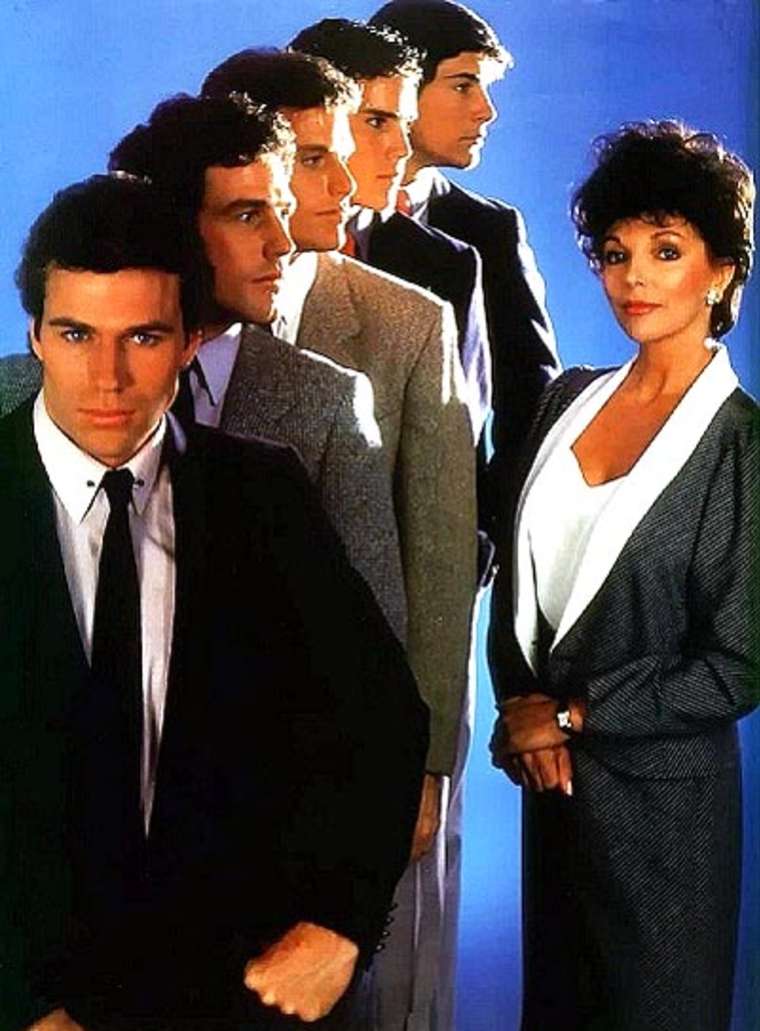 Keep reading for a taste of the show ...