6-PACK — Biden Helps Guys Tie The Knot + Trump's All In (Jail?) With Kushner + Westboro Feeling Flames On The Sides Of Their Faces + Shooter's Misery + Labia Leader + Over The Boardwalk! Comments (0) 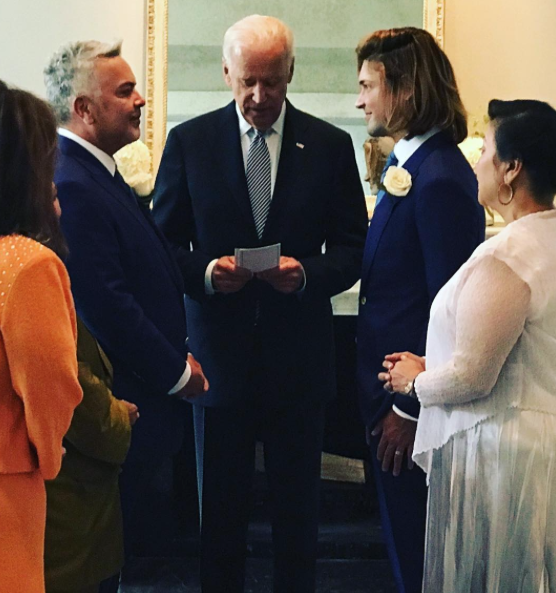 Joe.My.God.: Trump: “Total confidence” in Kushner. I have confidence he's a go-between for Russia. Graham disbelieves report about Kushner seeking a backchannel.

People: Man accused of killing 8 (including deputy) in Mississippi wanted to commit suicide by cop, said, “I ain't fit to love.” (He's right.)

OMG Blog: Watch a female Scottish politican react to being called a labia leader. That face!

Kenneth in the (212): Big, bearded dude in a Speedo saunters along the Fire Island boardwalk. Watch him in motion.

6-PACK — Clooneys Are With Her + Trump Is Strong On Israel (Today) + Simon Dunn Pulls A Kim Kardashian + Kato Kaelin's Suit + David Barton Asked If He's Ever Had Sex With A Guy + Logan McCree: Firefighter! Comments (0) 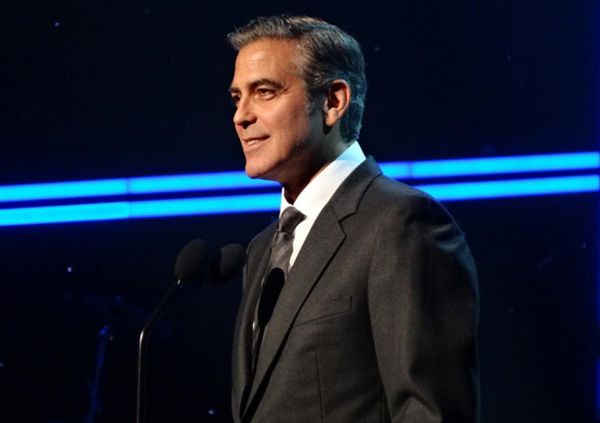 Kato Kaelin's O.J. trial suit is up for sale. 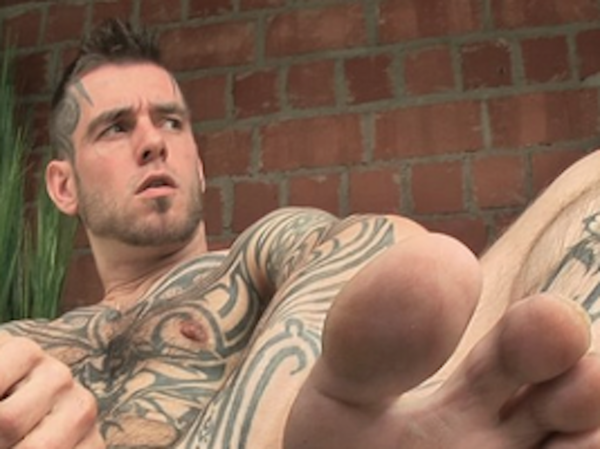