ABOVE: Ellen DeGeneres reacts to the election, says she wants to keep us entertained.

Log Cabin Republicans ask for $$$ to save LGBTQ+ advances won under Obama! 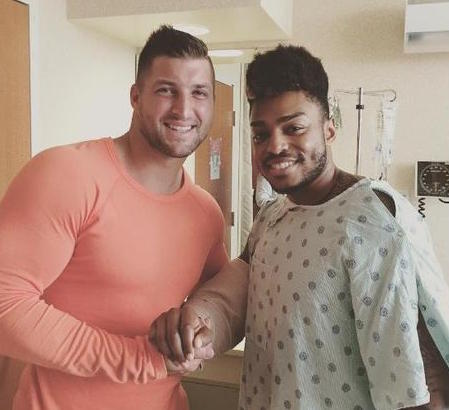 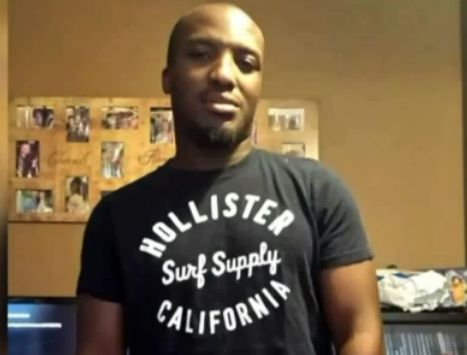 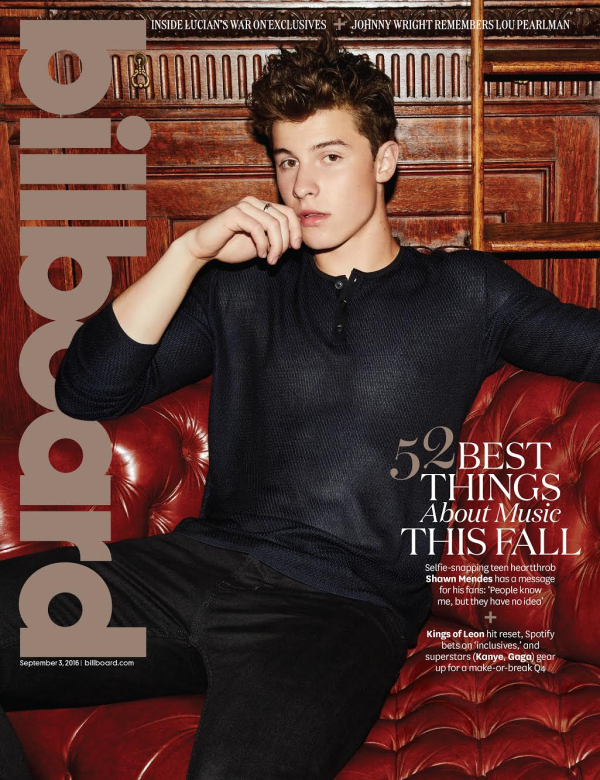 Clint Eastwood Misses The Good Ol' Days Of Racism; At Least He Has A Hot Son Comments (0) 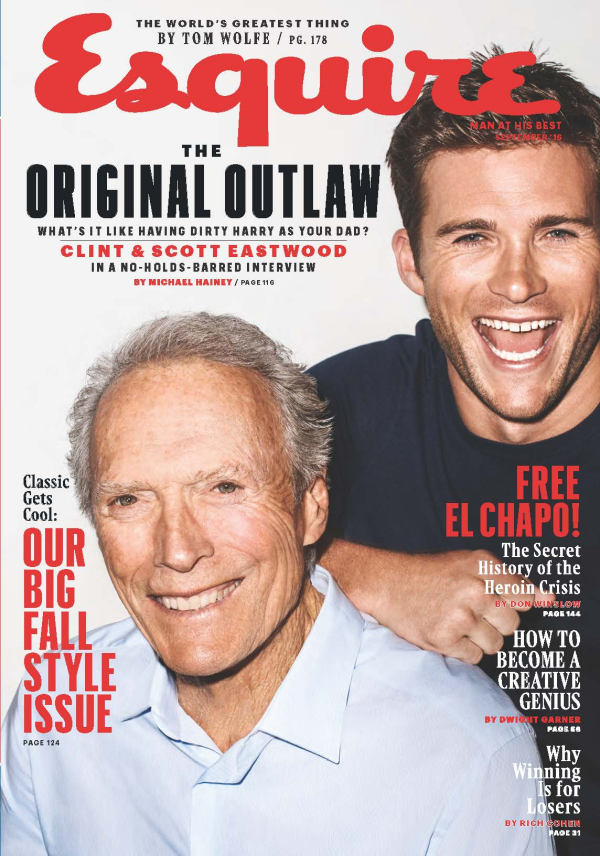 (Images by Terry Richardson for Esquire)

Surprisingly, rich, old, white male Clint Eastwood is fed up with this P.C. bull, longing for the days when (racist) men were (racist) men. 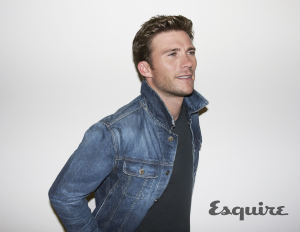 people of being racist and all kinds of stuff. When I grew up, those things weren’t called racist.

It wasn't called racism, it just was racism. The stuff he's referring to is not political correctness, it's actual bigotry. He even uses a Trump kerfuffle with clear anti-Mexican origins to prove his point:

I haven’t endorsed anybody. I haven’t talked to Trump. I haven’t talked to anybody. You know, he’s a racist now because he’s talked about this judge. And yeah, it’s a dumb thing to say. I mean, to predicate your opinion on the fact that the guy was born to Mexican parents or something. He’s said a lot of dumb things. So have all of them. Both sides.

No, both sides are not using xenophobia to get votes, Clint. One side is. Actually, your side is:

All about the money. With a dose of misogyny for good measure:

What about [Hillary]? I mean, it's a tough voice to listen to for four years. It could be a tough one.

He's made some good movies, many bad, but he's an asshole regardless, and that's a shame when an iconic figure so many find so talented is also so, so selfish and ignorant. Well, he's only 86; maybe it's just a phase he'll grow out of.

ABOVE: Sam Callahan is chuffed to be buff.

THOSE BOARDS ARE ON FIRE: Jake Gyllenhaal to pretty up Broadway in Burn This revival.

MATTHEW CAMP IS POETRY IN MOTION:

BIG IN CHINA: Jonathan Kos-Read, an Anglo actor who's a household name in China. 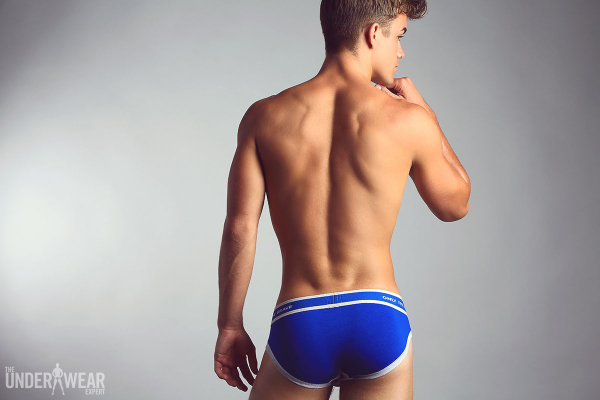 AND HE LIKES DOGS: 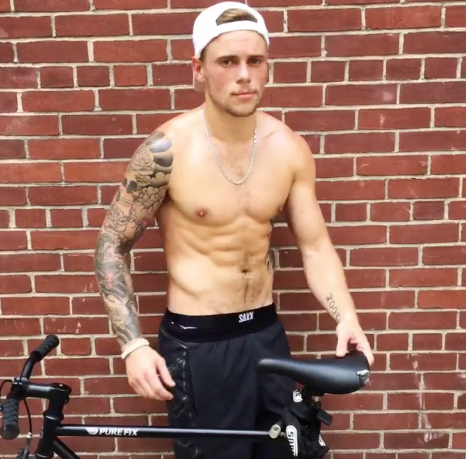 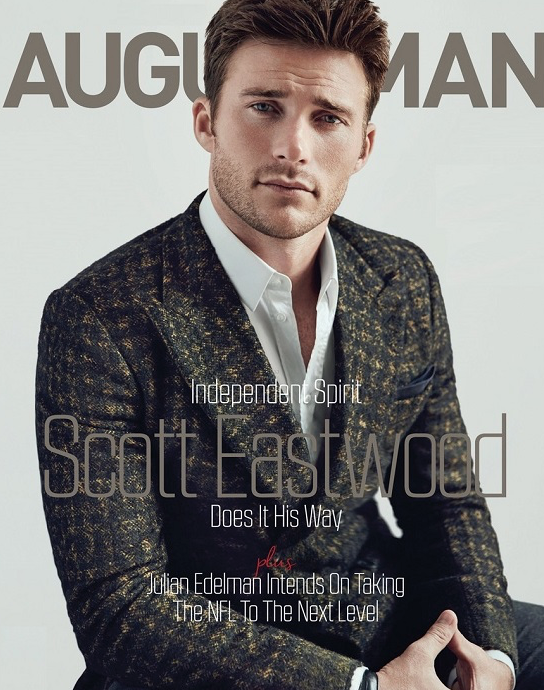 I've got mine. Get yours at http://baja-east.com to help support Orlando's Pulse Victims Fund. #BEproud #LoveisLove 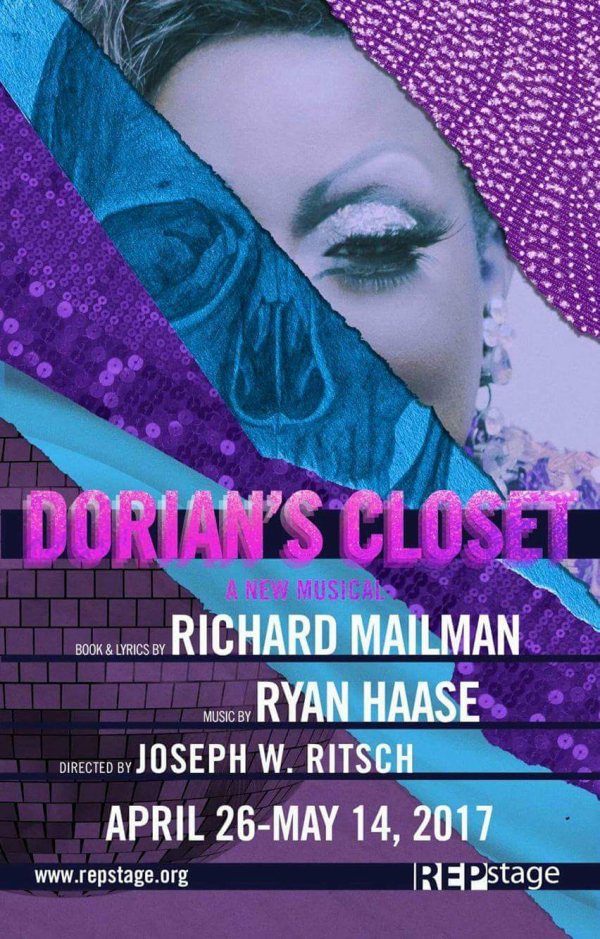 Major setback for LGBT community of India as challenge to anti-equality law is rebuffed.

Calum McSwiggan, charged with faking an anti-gay assault, admits he injured himself with a phone in jail, but says the alleged attack did happen:

Scott Eastwood wants you to know he just surfed the French Riviera.

ABOVE: No, the balls book isn't real. But it's kinda funny!

That horse can't spell, but sure can run: American Pharoah WINS.

What Michelangelo Signorile says Hillary needs to do RE LGBT rights.

Check out this project linking pot legalization to HIV/AIDS. 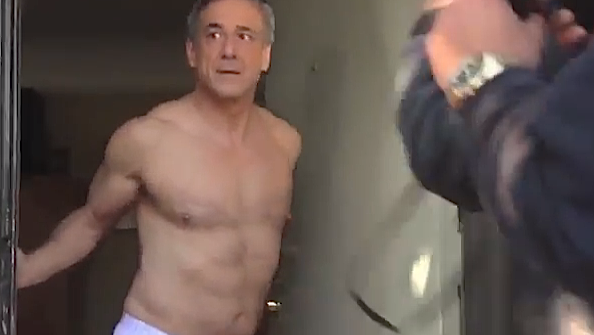 The LGBT history of DC Comics.

Match.com thinks I'd go great with a dude seeking Asian women only: 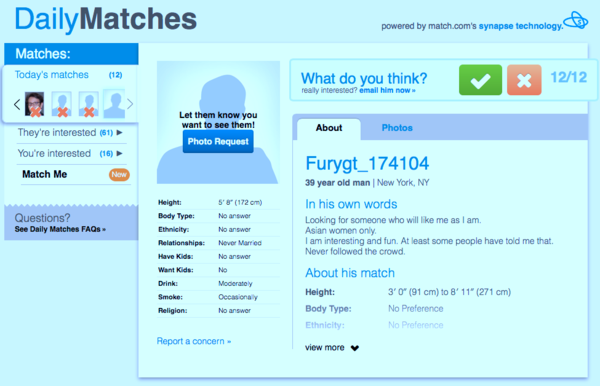