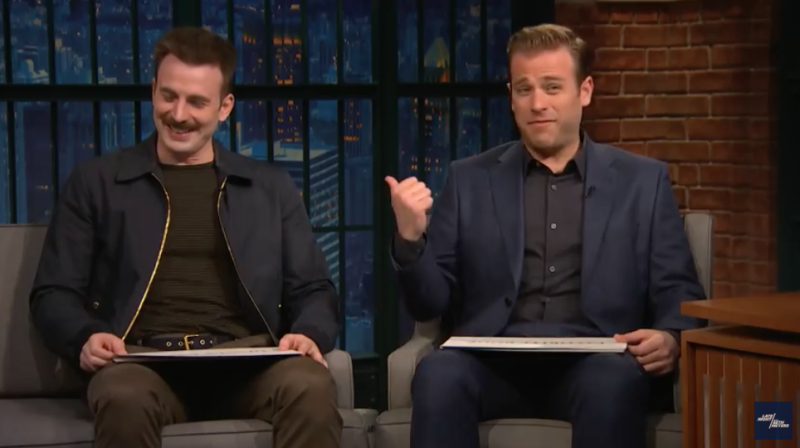 This is adorable — the Evans brothers know each other really, really well ... 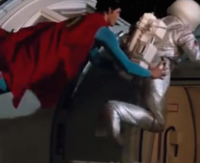 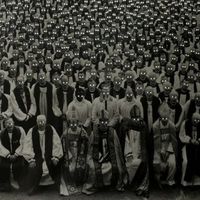