ABOVE: KJ Apa has a great new spread in Rollacoaster Magazine. 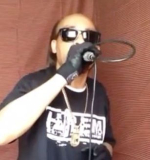 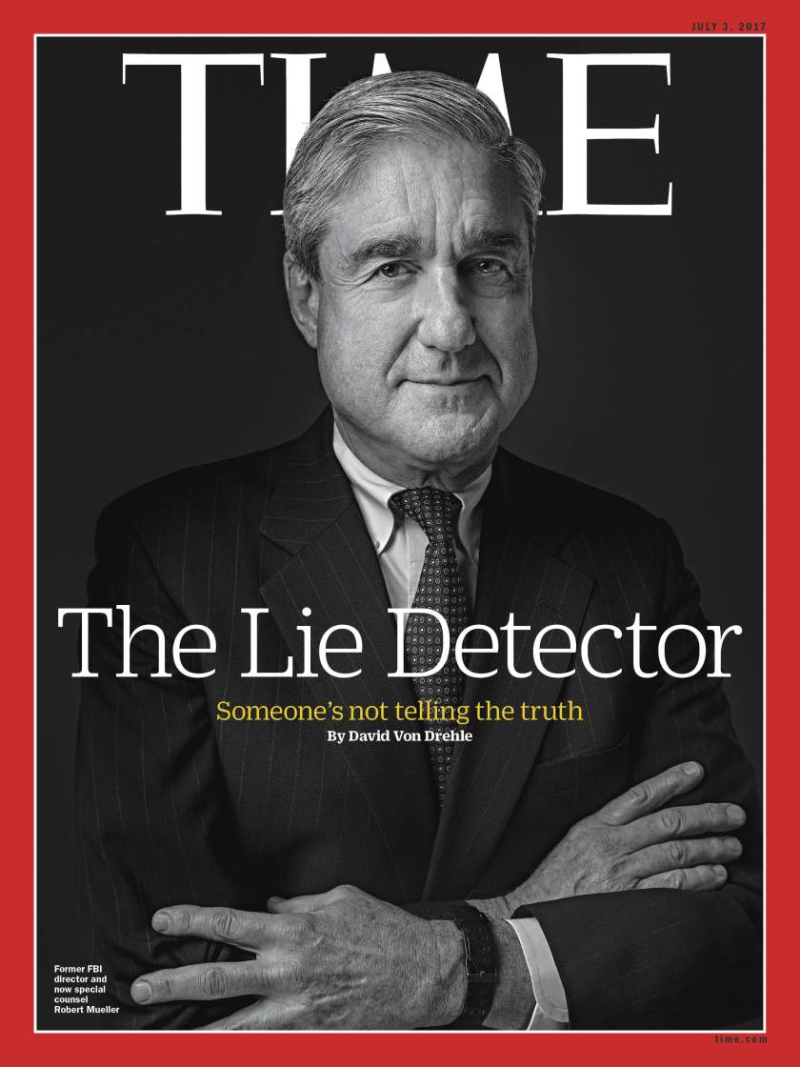 Mueller to the rescue! (Image via Time)

What do you call a bill that strips away protections for people—incl. kids—w/ preexisting conditions, like cancer? Say it with me now, MEAN! pic.twitter.com/SiiPoAjENC

The bill Republicans announced today is even worse than expected and by far the most harmful piece of legislation I've seen in my lifetime. https://t.co/EIVIdTKY1x

Crime Watch Daily: Trans woman menaced by bat-wielding man in the Bronx feared for her life.

DListed: Two Cosby jurors were immobile when it came to considering convicting him. 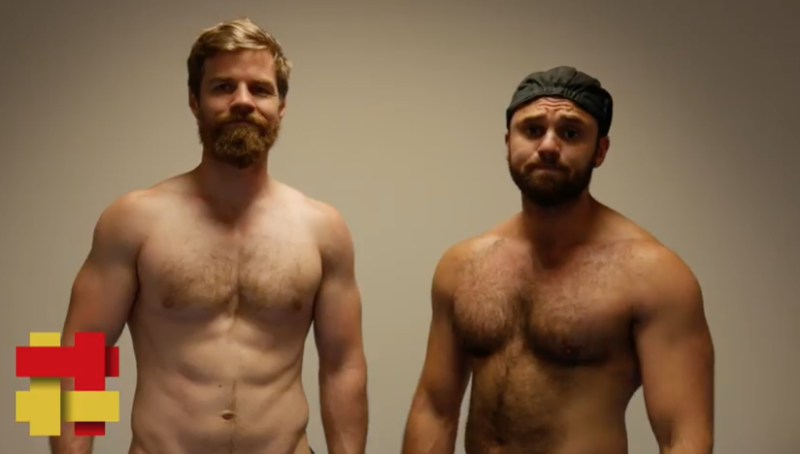 WATCH: Kimberly Guilfoyle says Trump called her this morning to seek her advice on the Paris agreement among other policy matters. pic.twitter.com/sZn4GwV0wH

The ex-First Lady of San Francisco (God, Gavin Newsom, really?!) who has zero background in climate change but was at least a model for Macy's.

I would say that both Sean Spicer and Melania Trump will soon be out of jobs. 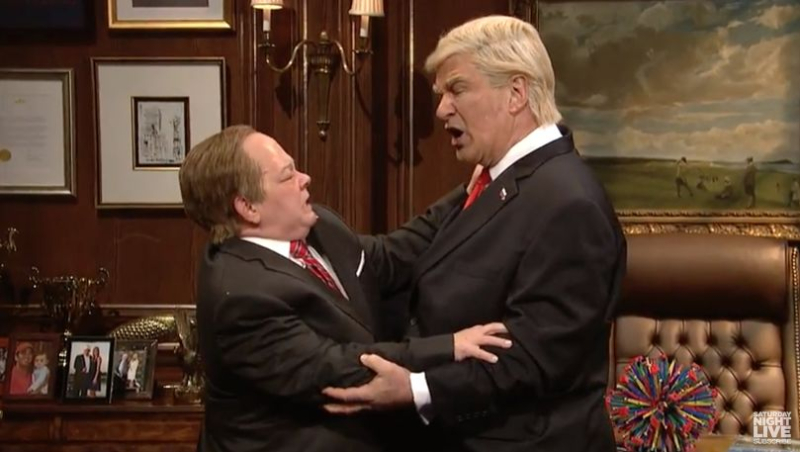 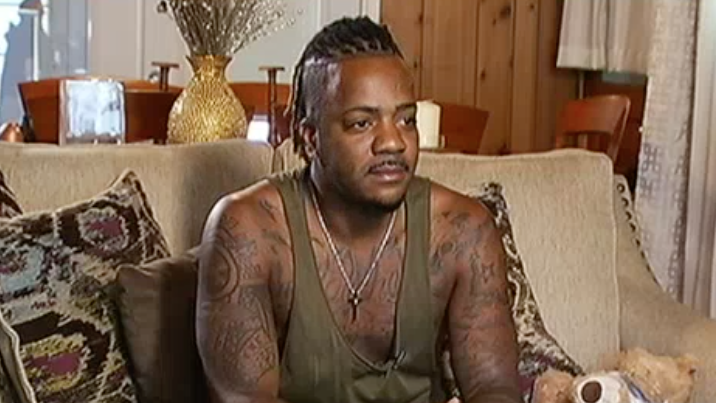 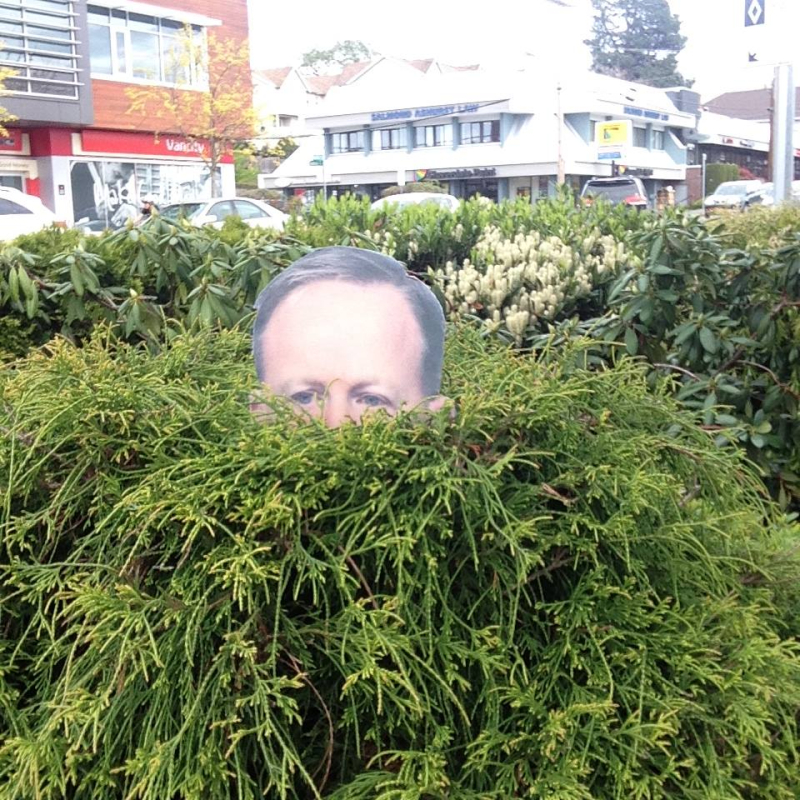