(Image by Pantelis for Coitus)

Lloyd Daniels gets naked on Instagram. Also, there is a famous person named Lloyd Daniels. 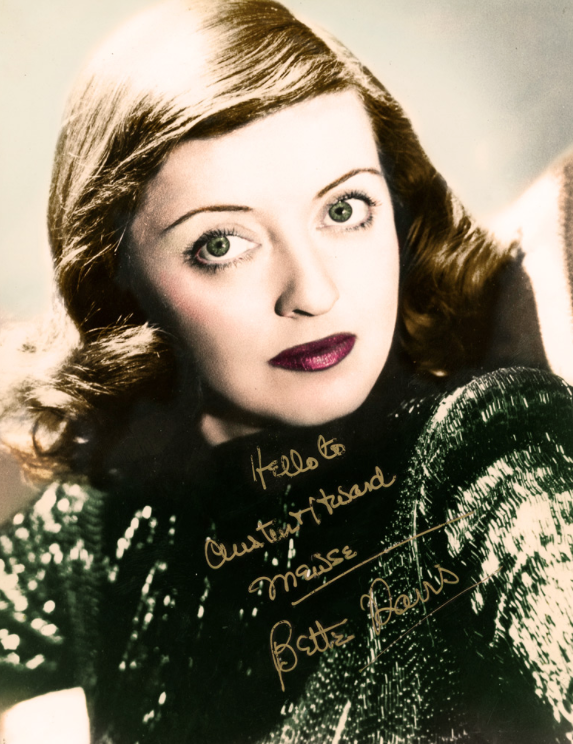 The Mutti-Mewse twins have THE best Old Hollywood autograph collection ever. Period. The end.

The New Yorker gets right to the point: 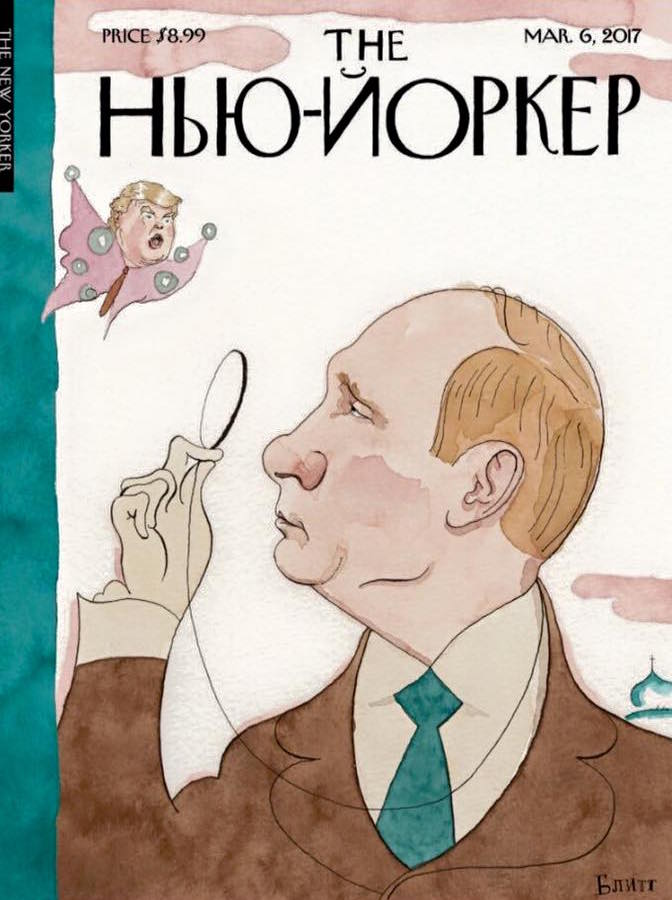 White House tells NBC that the FBI pulled Priebus aside about leaks— but Priebus still asked FBI to 'clear it up' https://t.co/Gj98JDCJNa pic.twitter.com/eM3hIDZQXZ

Sanders Over the Edge https://t.co/gvVsbCGTDF

If Seth Meyers calling Bernie out on his bullshit wasn't enough, read Paul Krugman's sober and sobering assessment of Sanders's descent into mean-spirited egotism in his continued drive to not legitimately beat, but measurably shame, Hillary Clinton in their battle for the Democratic nomination. It's spot-on, unless you crave revolution as opposed to a fortifying of Obama's policies.

On many major issues—including the signature issues of his campaign, especially financial reform—he seemed to go for easy slogans over hard thinking. And his political theory of change, his waving away of limits, seemed utterly unrealistic.

Some Sanders supporters responded angrily when these concerns were raised, immediately accusing anyone expressing doubts about their hero of being corrupt if not actually criminal. But intolerance and cultishness from some of a candidate’s supporters are one thing; what about the candidate himself?

Key takeaway, though, is:

Unfortunately, in the past few days the answer has become all too clear: Mr. Sanders is starting to sound like his worst followers. Bernie is becoming a Bernie Bro.

That's how I feel now. I'd still gladly vote for Bernie if he were the Democratic standard-bearer thanks to a seismic shift in the race/Hillary's out-of-nowhere stroke/Hillary's out-of-somewhere indictment—even though he is not a Democrat—but I wouldn't take any joy out of it. I'd probably have to wait for the joy his theoretical presidency would theoretically bring down the line.