Keep reading to watch the unimaginable ... 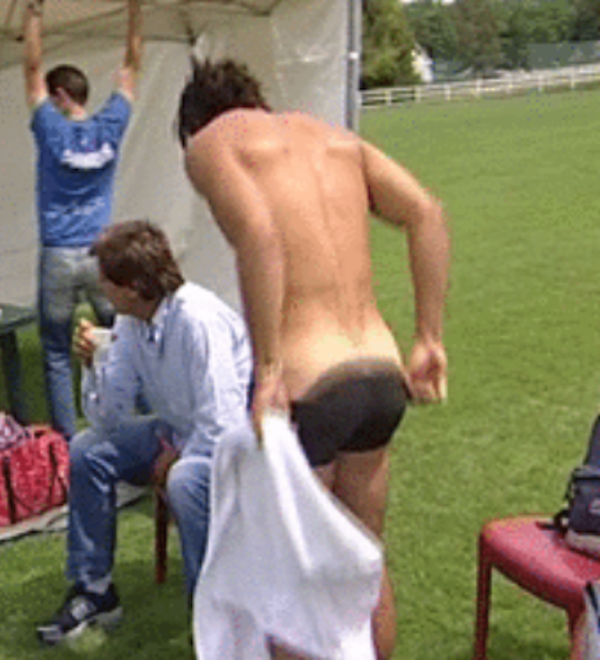 FOX News's Shepard Smith finally came out ... and a lot of his fans weren't thrilled.

Donald Trump Jr. views Leader of the Free World as a demotion for his very important pops. 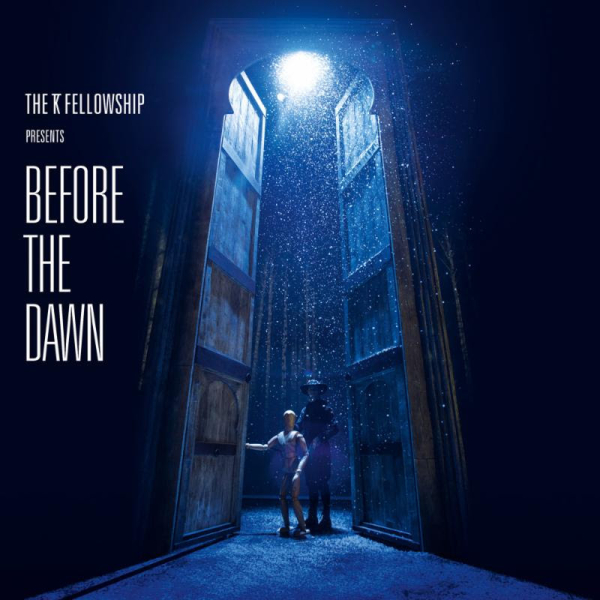 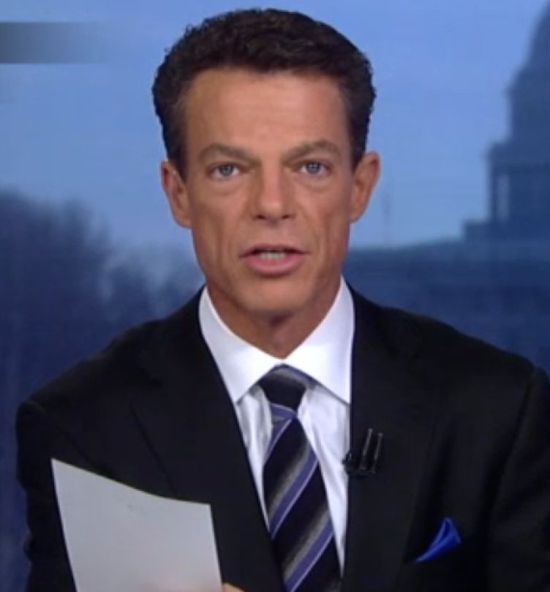 Shepard Smith, who is too cowardly to tell anyone he's gay, speaking about the suicide of Robin Williams, seems to be bristling with rage that Williams took his own life. Completing blowing off the very real grip depression can have on people, he said one of the reasons Williams may have killed himself in “a fit of depression” is that he was “such a coward.”

He then gleefully transitions to Republican talking head Kennedy by saying Williams used to get high with her aunt. (Kennedy snickers at the revelation, then tries to contextualize it by dissing the '60s for its Haight-Ashbury “haze,” because the '60s were the worst decade ever for Republicans.)

All of which underscores the importance of not having right-wingers deliver your eulogy.

Smith's contempt for Robin Williams is appalling in this segment, and the timing of his comments is in extremely poor taste. What will it take for people to turn off FOX News for good?

Video of Smith's gross comments after the jump...

James Franco did not have sex with that Lindsay Lohan woman.

Mayor Rob Ford decides he has a problem.

So what you're saying is that Shep Smith is gay, regardless?

Ellen DeGeneres tells Ellen Page she's proud of her for coming out:

Stephen Amell, Colton Haynes & more are stripped to the waist.

Missing Malaysian airplane's tracking may have been deliberately disabled.

Blasé tweet about Philly incident: "so my plane just crashed"

Pat Robertson says horror flicks can get you demonically possessed.

Shepard Smith not necessarily coming out.

Father of one of the lesbian women slain in TX arrested for their murders. 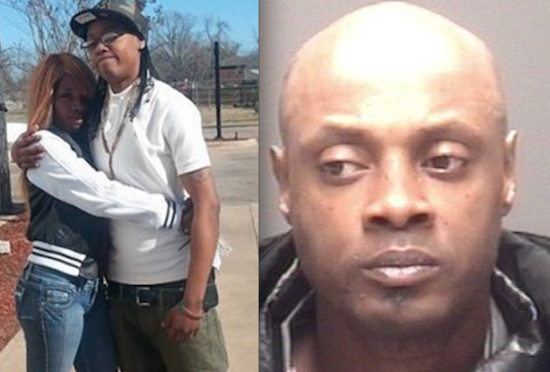 The family that slays together: How could a dad do this?