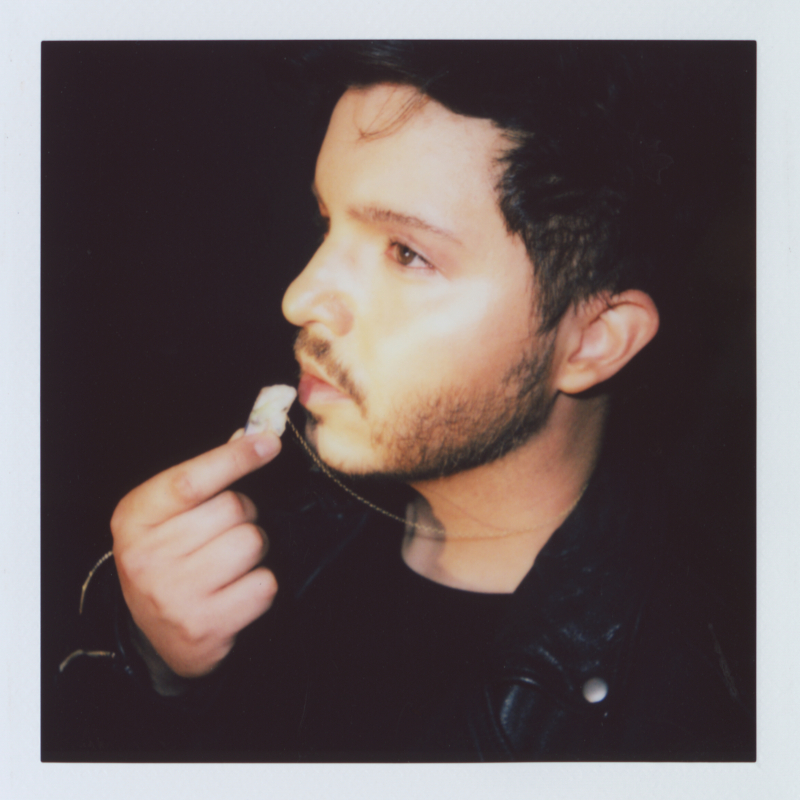 My friend Simon Curtis is a highly accomplished indie musician and book author, and he's now coming back strong with two singles you must hear. 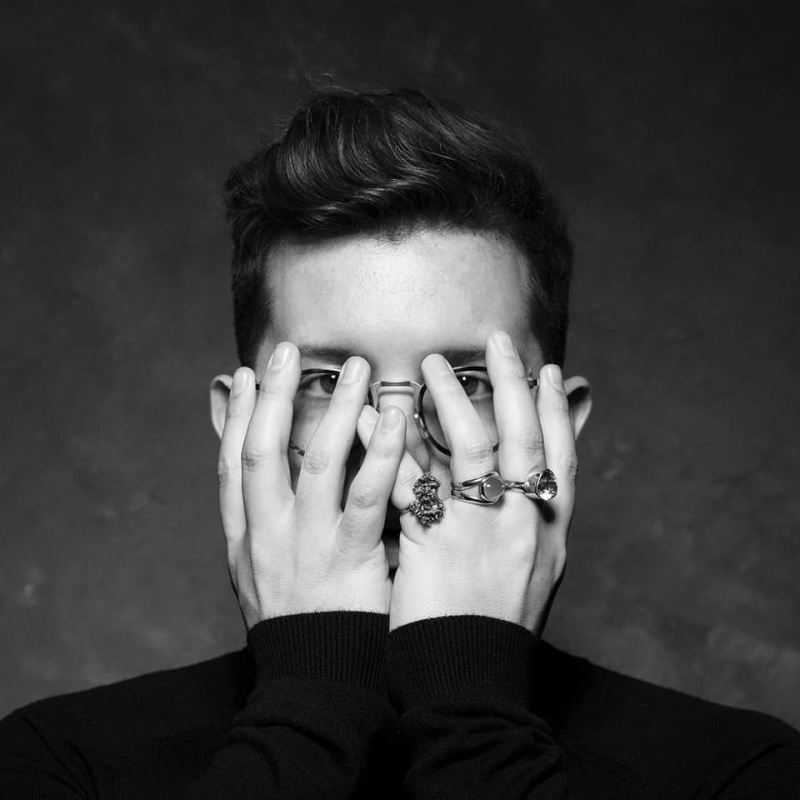 Simon Curtis is back with his first single in eight years, the V-Day appropriate “Love.” I think you'll love it. Buy HERE.

Snippet after the jump ... 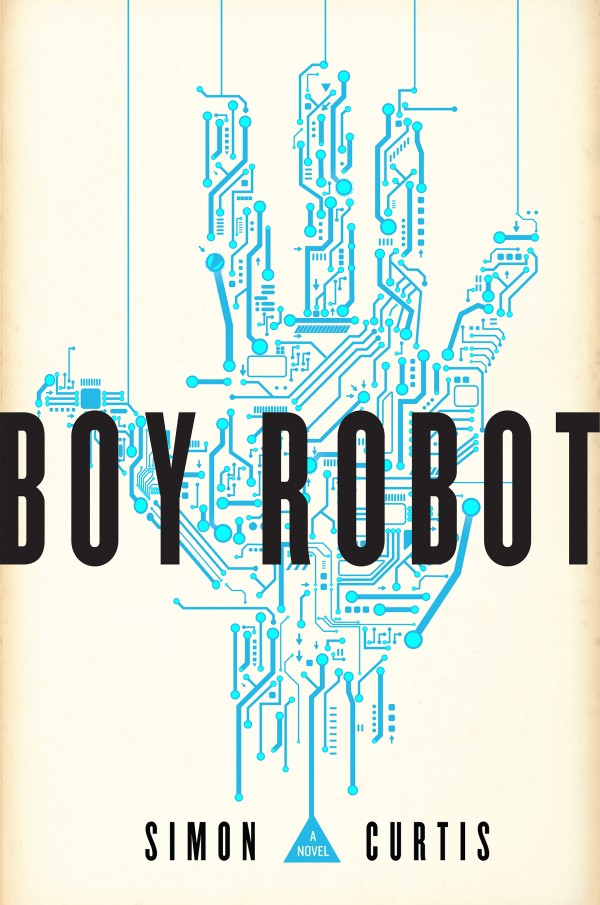 Riveted has revealed the cover from my friend Simon Curtis's upcoming YA novel Boy Robot, which will be published by HarperCollins in the fall.

His adoptive parents were killed, a mysterious girl saved him from a team of soldiers, and he learned of his own dark and destructive origin.

An origin he doesn’t want to believe, but one he cannot deny.

Isaak is a Robot: a government-made synthetic human, produced as a weapon and now hunted, marked for termination.

He and the Robots can only find asylum with the Underground—a secret network of Robots and humans working together to ensure a coexistent future.

To be protected by the Underground, Isaak will have to make it there first. But with a deadly military force tasked to find him at any cost, his odds are less than favorable.

Now Isaak must decide whether to hold on to his humanity and face possible death … or to embrace his true nature in order to survive, at the risk of becoming the weapon he was made to be.

In his debut, recording artist Simon Curtis has written a fast-paced, high-stakes novel that explores humanity, the ultimate power of empathy, and the greatest battle of all: love vs. fear.

Curtis is an out musician whose albums are must-haves for lovers of dance and electronica. 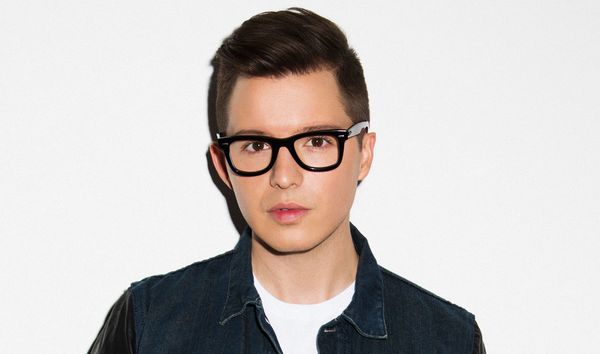 This boy is on fire.

Is he a twink?

Ryan Guzman is HAF in that suit. 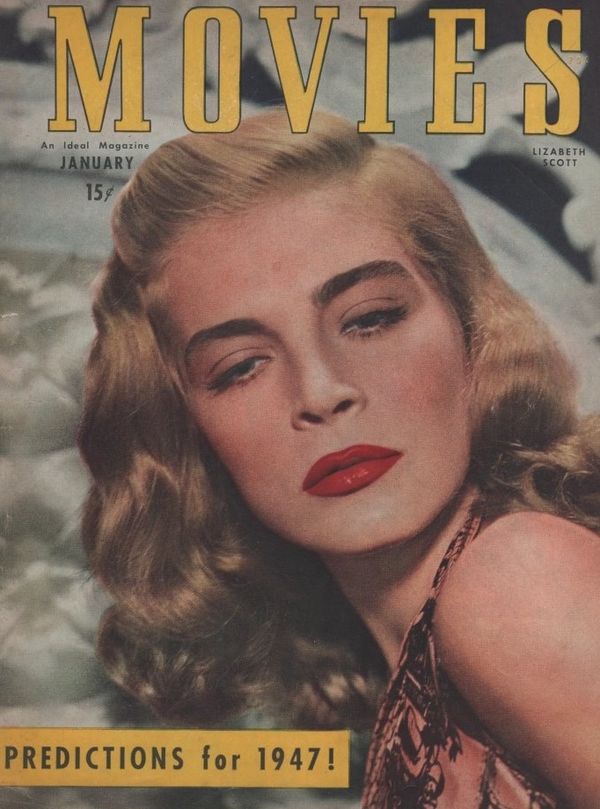 Rapper Keith Murray tackily “comes out of the closet” with new music.

NYC slasher linked to other assaults?

Out exec Rich Ross is kicking ass at Discovery Channel. 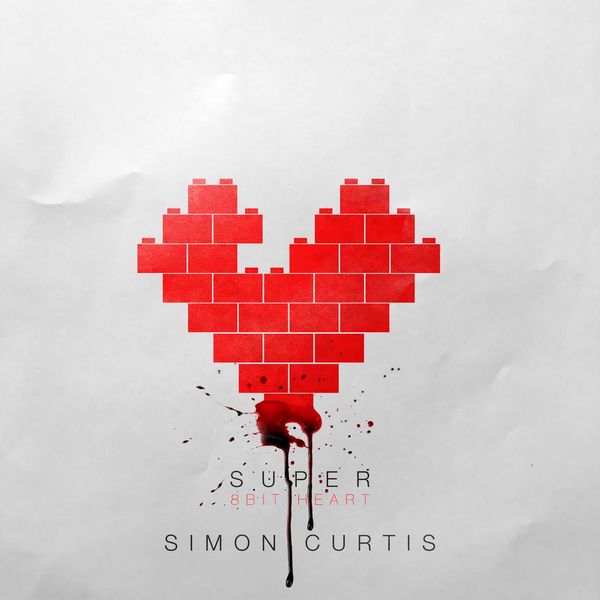 He's been hinting for a while now about big things to come. Now, big things have come for out artist Simon Curtis. 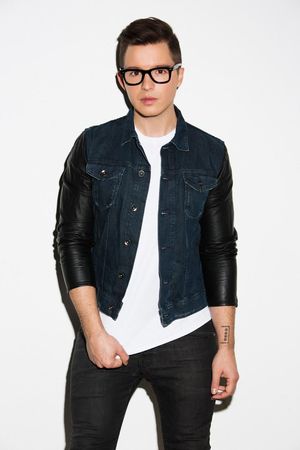 Following up on his truly innovative pop album 8Bit Heart (2010), he is dropping a sequel tonight called Super 8Bit Heart. The album, available at midnight tonight, is $9.99 or .99 per song.

Even more exciting, Curtis's thematically related debut YA novel Boy Robot has just been announced. The book, the first in a trilogy about synthetic-cell teens with special powers battling the government that created them, will be published in November 2016 by Simon Pulse.

In a release, Curtis said:

I’m excited to finally share this book after starting to tell the story years ago in my first album. I’ve always made music for people who feel like outsiders, and I’m thrilled to say Boy Robot continues that narrative in a big way. 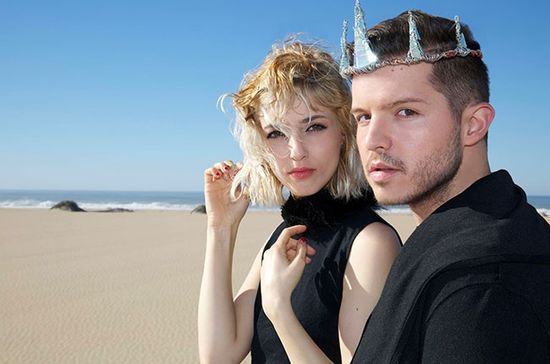 As previously mentioned, Wrathschild's debut—"Fall Into Love"—is previewing at Billboard.com today. It's epic. And Time agrees with me. 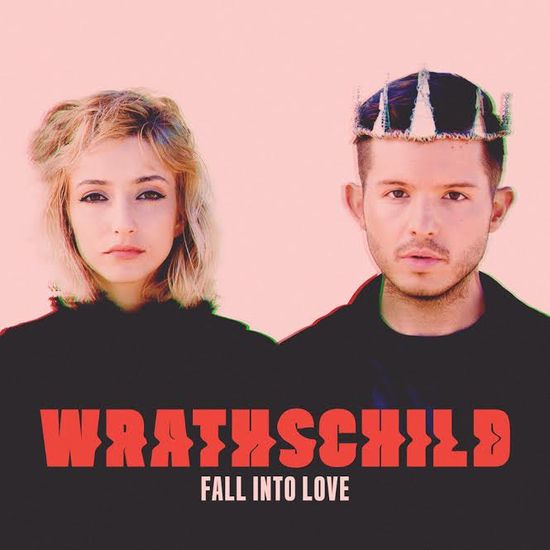 I'm so excited that my pal Simon Curtis is now a part of a new duo, Wrathschild (Twitter & Instagram), with his friend Wolfy. Their debut single, "Fall Into Love," is shimmering, sensual, optimistic pop with enough hooks to fuel several Top 40 singles. This song is flat-out great. I want it to be subtitled "Like an '80s Movie."

The song premieres exclusively on Billboard.com on March 24, with a worldwide release on iTunes, Spotify and other digital outlets on March 31.

I'll bring you an interview ASAP. Until then, a teaser of the song follows...