ABOVE: Back to the beach.

ABOVE: In honor of Holocaust Remembrance Day, some of the untold gay stories.

BELOW: Keep reading for a gay, Black fireman suing for discrimination — in San Francisco, and more ... 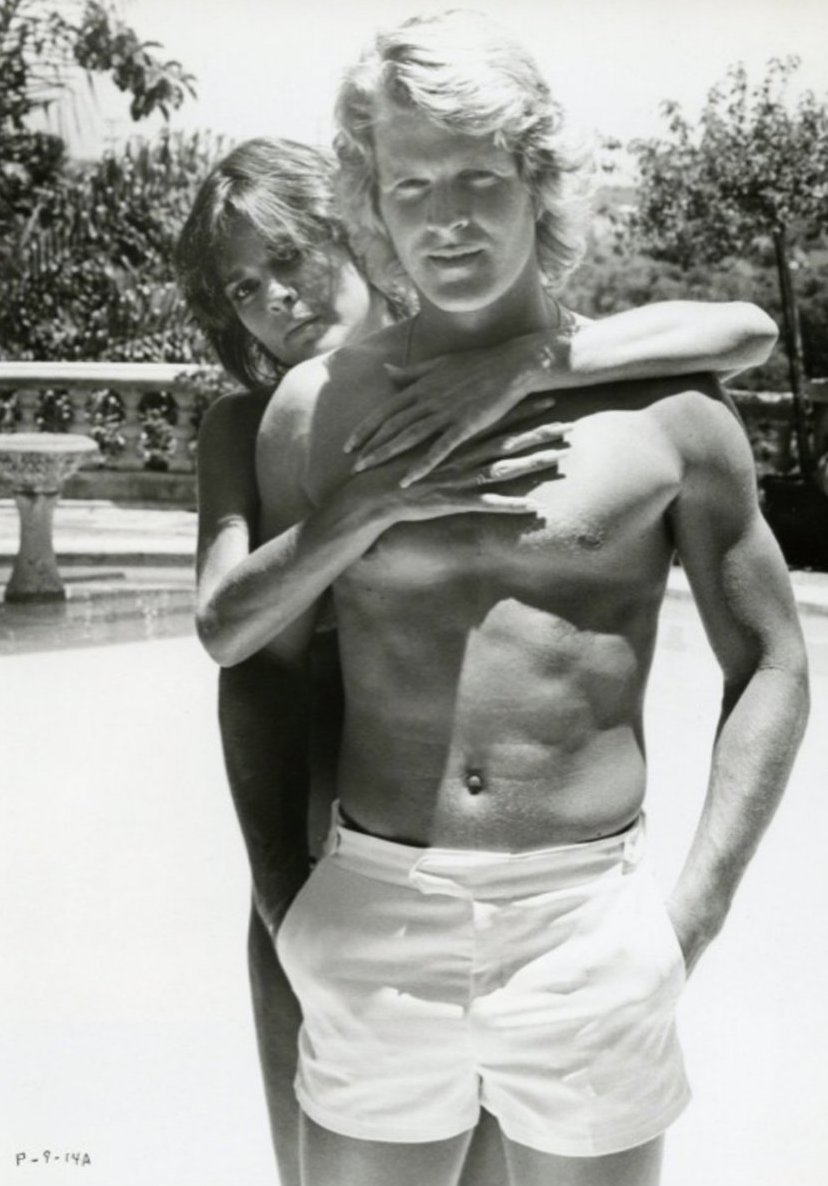 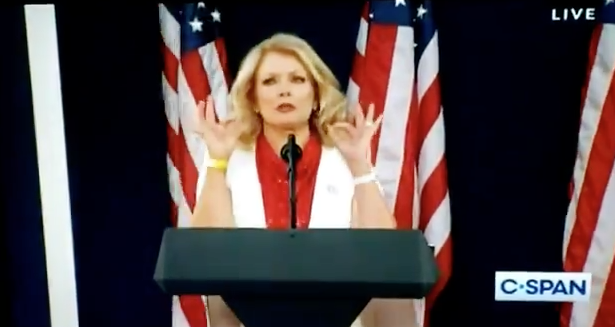 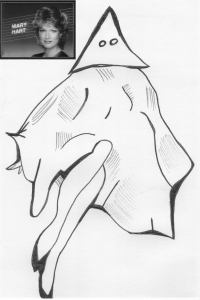