Why Adam Rippon Came Out, Plus: NBC Tries To Snatch Him Up As A Commentator Comments (0) 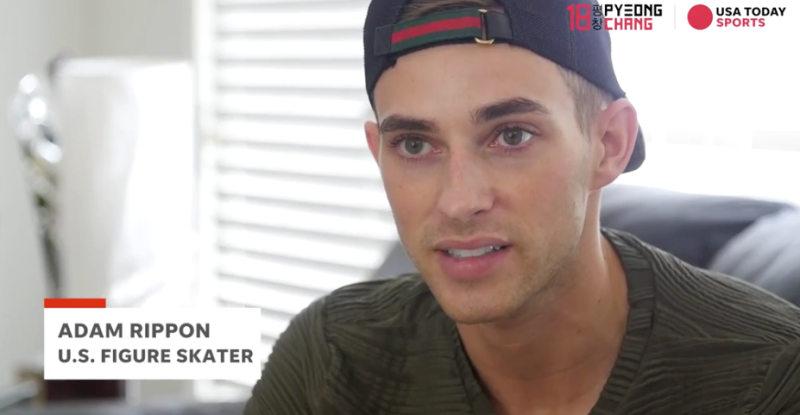 Adam Rippon, a gay leader thanks to how he has handled the Olympics spotlight, has been offered a job by NBC as a commentator for the remainder of the Winter Olympics — an offer he refused in order to stay with Team USA!

Keep reading for a great USA Today interview snippet in which Rippon explains why he came out in 2015 ...

“Please let me go” one of his final texts reportedly said.

K-pop singer Jonghyun aka Kim Jong-hyun has died at 27 after being found unresponsive in a Seoul apartment.

excuse me this is the new korean president's bodyguard pic.twitter.com/aIJVhZjo28

Via Huff Post: Now that South Korea has a liberal new leader in Moon Jae-in, you'd think attention would be focused on him exclusively ... but you'd be wrong.

Seems his hot bodyguard, Choi Young-jae, is stealing some of the thunder, just for being so darn attractive.

Kevin Costner, eat your heart out. 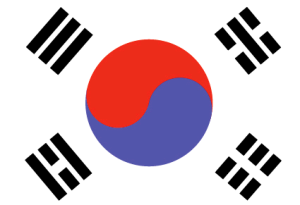 has raised concerns that our ally in the region is going out of its way to persecute and already persecuted minority.

Military investigators looking into the case have threatened soldiers to out their gay peers, confiscated cellphones to check communication records, and even used dating apps to dupe soldiers into revealing their sexual identity, said Taehoon Lim, the head of the Military Human Rights Center for Korea, which tracks down abuses in the armed forces.

South Korea's army says it's conducting a proper criminal investigation into soldiers allegedly involved with filming and uploading the video, which is a violation of the country's communications laws and a military penal code that makes homosexual activity punishable by up to two years in prison. The army has denied allegations that investigators are using the case to embark on a broader mission to weed out gay soldiers.

"Military investigators used the information they gained from the investigation on the sex video to track down other gay soldiers in the army, starting by forcing the suspects to identify who they had sex with and then widening their search from there," said Lim, who said a soldier tipped his group off about the alleged crackdown.

The problem in South Korea is the Christian bloc: