As Long As I Have A Face, There's An Aisle Seat For You Comments (0) 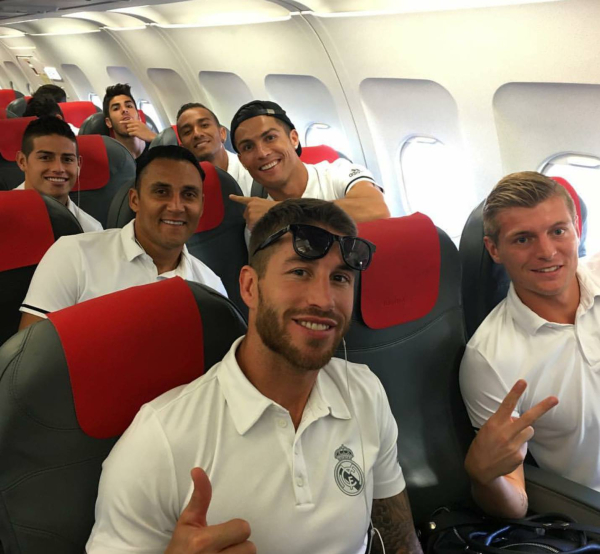 Trump steamed that Justice Ginsburg is openly biased against him. Sounds like she's going to step down anyway, and wants to state the obvious.

Trump asserts that in the same way black people can't get a fair shake, the U.S. system is rigged against his rich, white ass, too.

Elizabeth Warren may not be Hillary's veep ... and some retired admiral might be. Ugh. I want Warren or Castro or Booker, man.

The Gay Times Naked Issue is here, and unless you work in a brothel, it's (Work Unfriendly).

Scenes from Barcelona Pride, after the jump ... 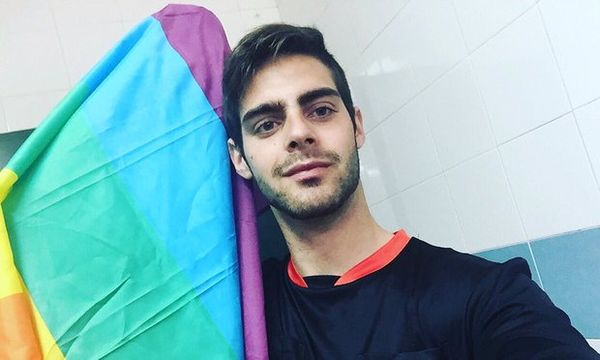 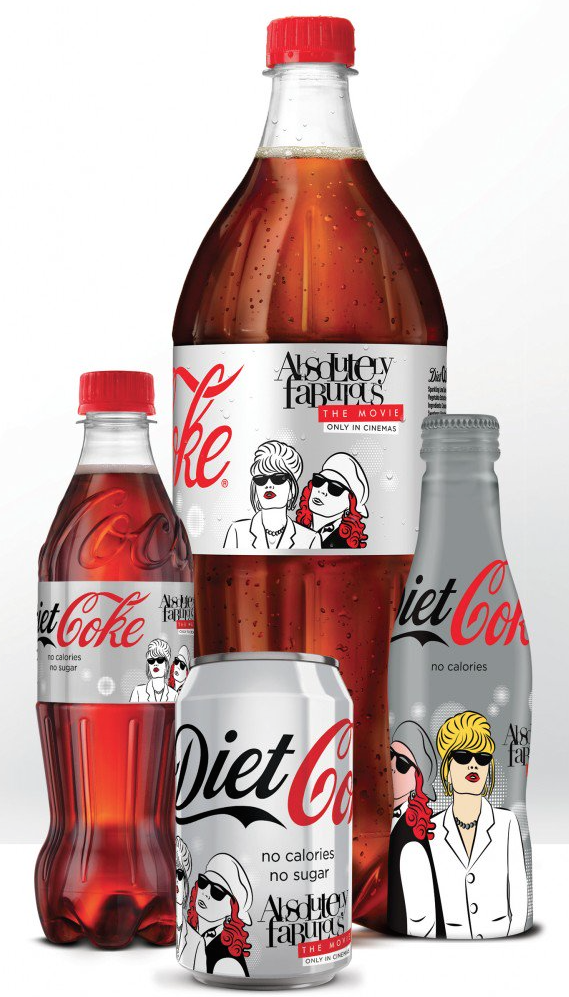 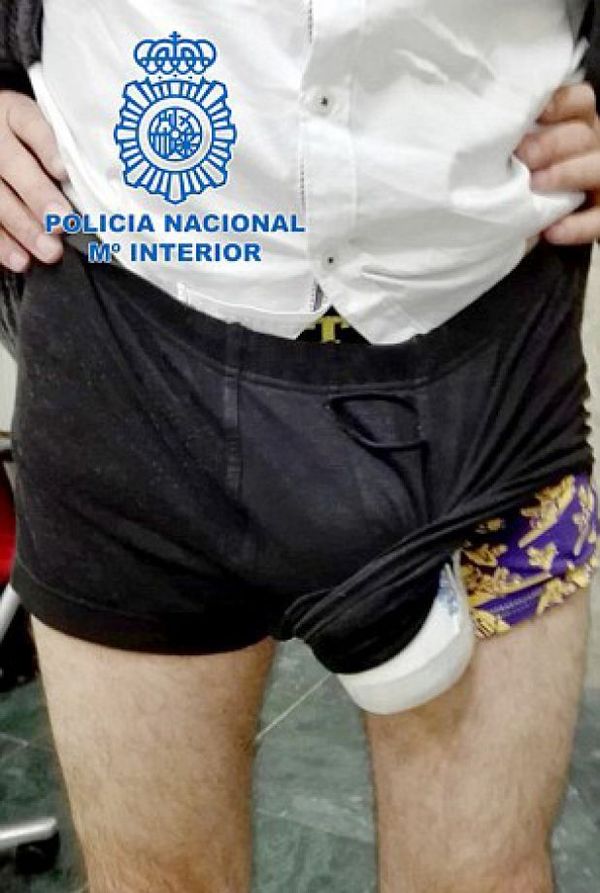 In case you're wondering, the ladder and I lived happily ever after... 😐 📸: @georgegarnier

Legends of the Fall author dies @ 78. 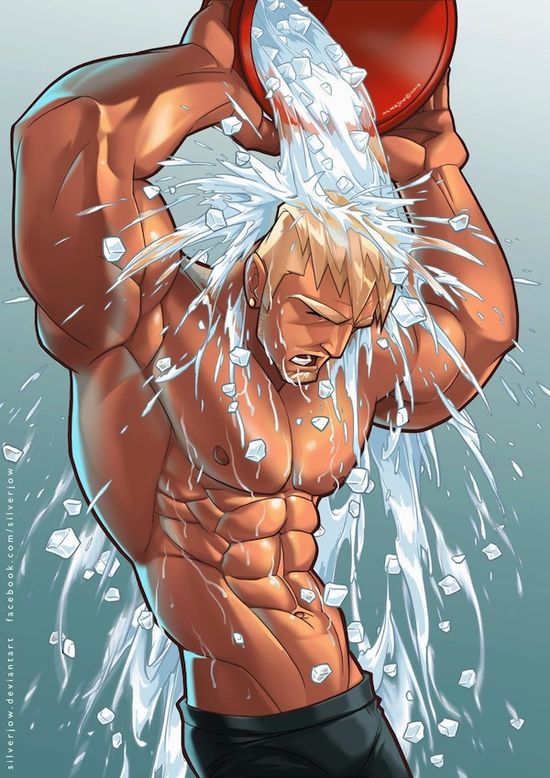