BELOW: Keep reading for the Season 14 RDR girls, how the Michigan school shooter's parents are behaving, Bob Dole finally dies and more ...

"What Senator Manchin is putting forward are some basic building blocks that we need to ensure that democracy is accessible no matter your geography." pic.twitter.com/qO8hgb1UL3

I hate to see Sen. Joe Manchin (D-West Virginia) come out of his douchebaggery smelling like a rose, but a voting rights compromise would be great — the stuff he is okay with is still important to pass. Good for Stacey Abrams for throwing her estimable support behind it. 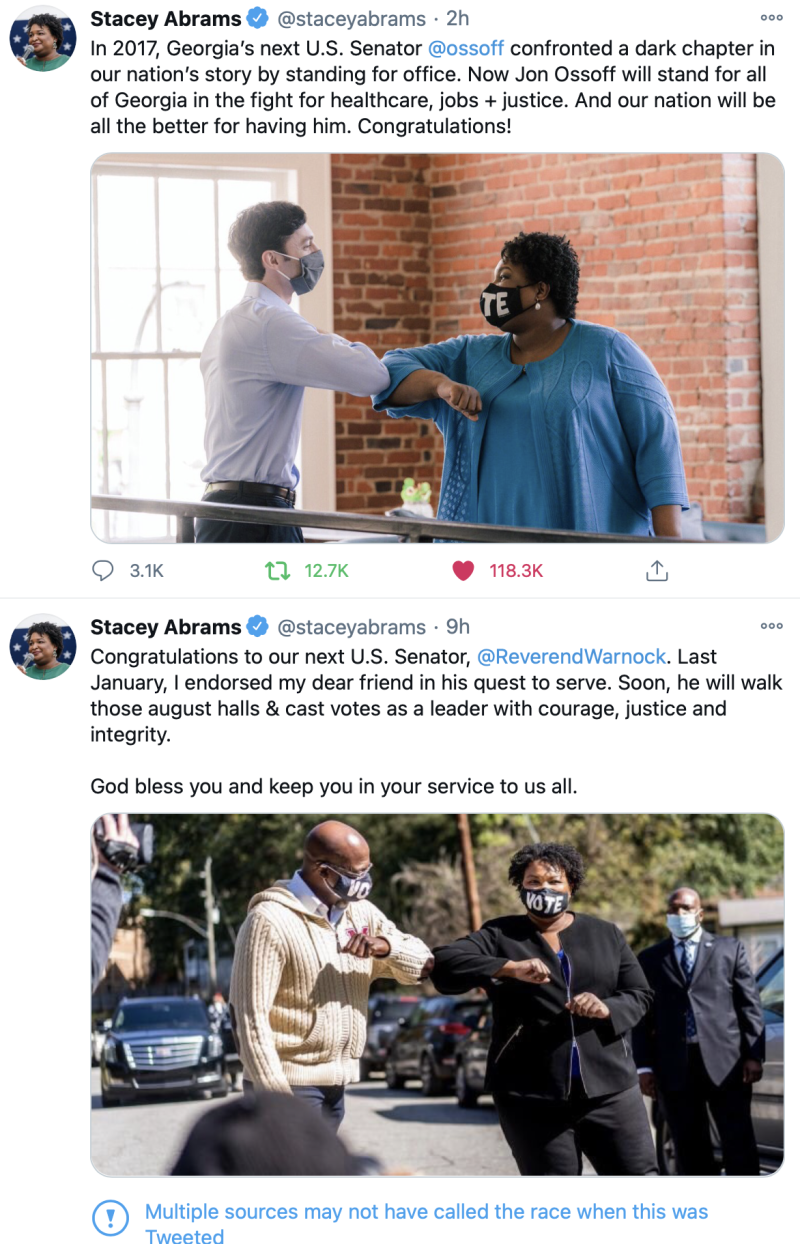