16 posts categorized "STAR IS BORN, A" 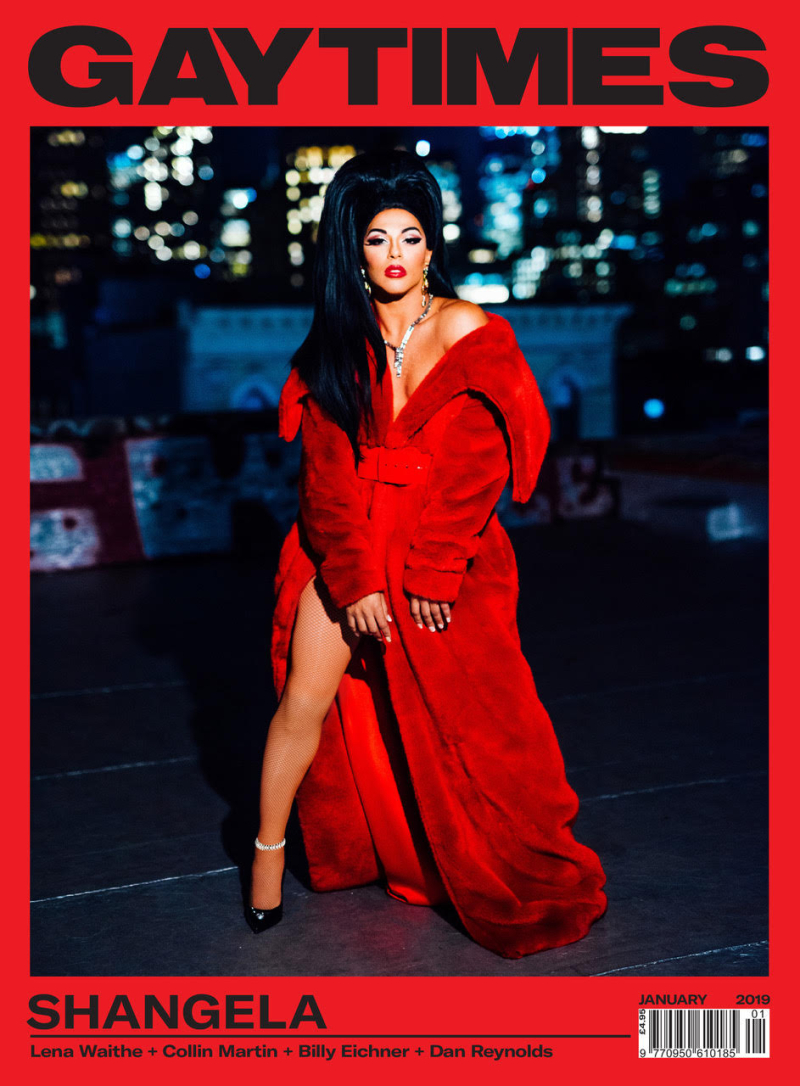 Shangela graces one of the Gay Times January 2019 covers — and is spilling the beans on working with Lady Gaga in A Star Is Born ...

The Golden Globe nominations are in, and there were actually very few surprises.

The real shocker was the exclusion of Sam Elliott from Best Supporting Actor in a Motion Picture. He had been talked about as a lock for an Oscar nomination. Still, A Star Is Born did well, Gaga is guaranteed to win that Globe (they love stars) and you shouldn't be surprised if she is nominated for and wins two Oscars— for Song and Actress. It's more and more plausible every second that Glenn Close isn't in your mentions!

Other than that, the real eyebrow-raisers are the categorization choices — I can buy A Star Is Born and Bohemian Rhapsody as dramas (with music) rather than musicals, but that hasn't really been the way similar movies have been seen by the nominating committee in the past. (The decisions are made by the studios, which is silly, too.)

But Green Book is not a comedy. 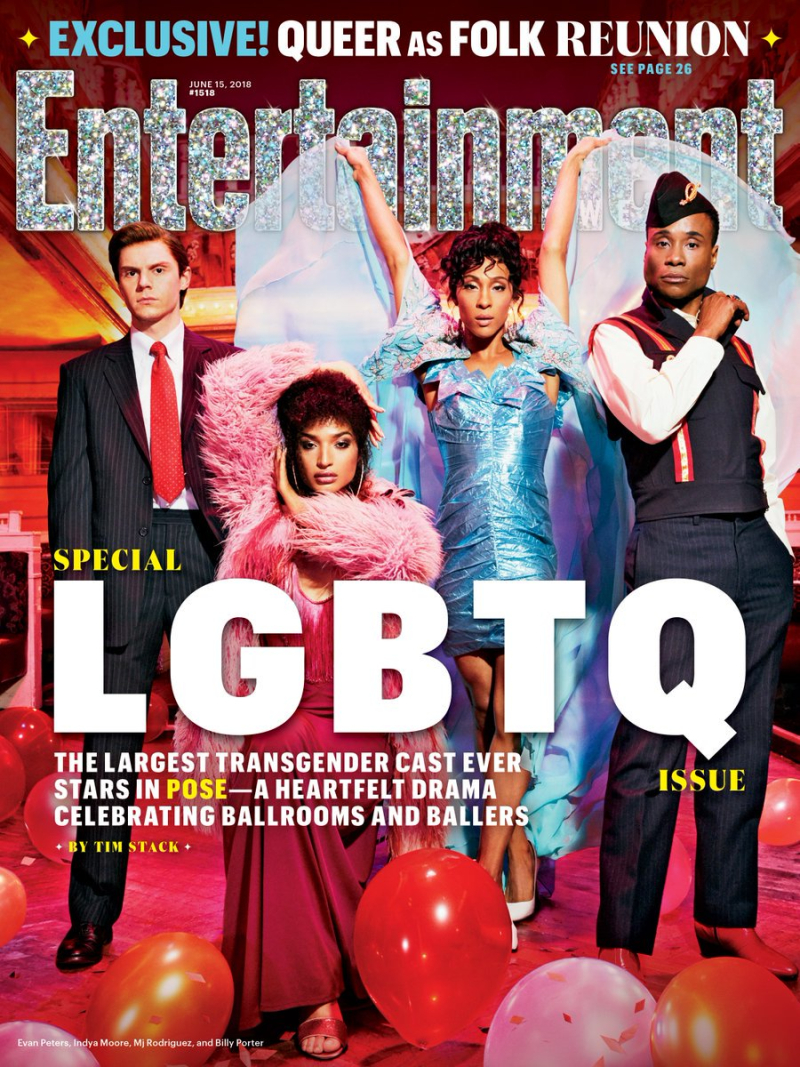 One step forward, two steps back for EW.

Great Pose cover, which correctly hones in on what the show does right (“heartfelt”), but did you see the embarrassingly gushy sory they posted online about the A Star Is Born trailer? The film has good buzz and it's not crazy to talk about Oscar buzz based on that, but the header says Gaga already deserves an Oscar based on the snippets of her performance seen in the clip, and then goes on to describe the film almost as if it were being reviewed, not previewed.

Gaga-rland: First A STAR IS BORN Trailer Is Here Comments (0)

Gaga in her first starring role (Image via Warner Bros.)

First A Star Is Born trailer is here ...

Above: We love him for his mind.

Below: Keep reading for a boxers-or-brief challenge, AMI's shameless pro-Saudi rag, no justice for Alton Sterling, early raves for A Star Is Born, a RuPaul's Drag Race sneak peek and Aaron Carter goes back in ...