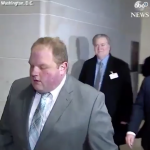 Steve Bannon (video still via ABC News) has arrived to testify before the Senate.

Let's hope he screws Trump bigly, but considering his recanting of his negative comments in Fire and Fury, I doubt it.

But hey, at least we have a (hilarious) video that captured the moment he smugly set foot on site ... 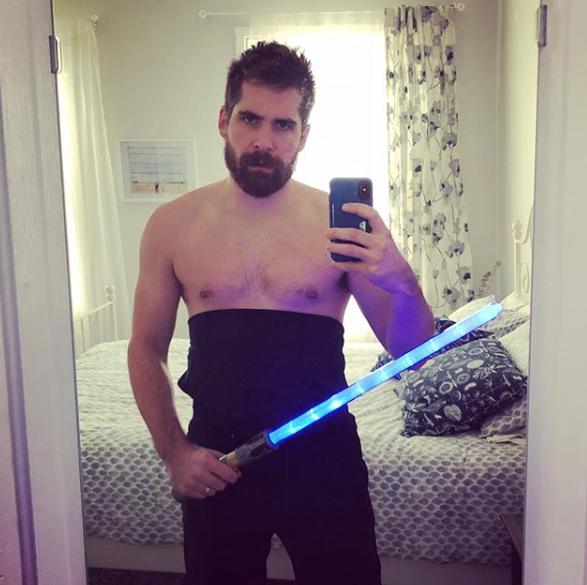 Yes, there is a story behind this hot piece ... 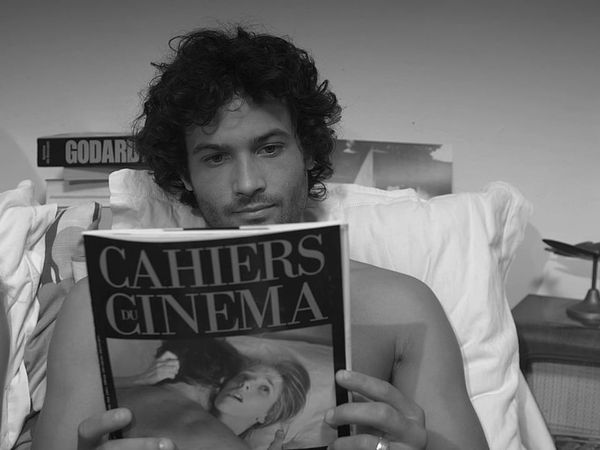 CBS interviewee on new TN law that allows therapists to reject gay clients: “I would have probably actually killed myself.”

Justin Timberlake has a new single, “Can't Stop the Feeling,” the video for which has more stars than a Love Boat episode.

NYC one step closer to banning plastic shopping bags, a move that my dogs—who are terrified of them—fully support.

No effin' way Disney will #GiveElsaAGirlfriend in the Frozen sequel, but Daily Beast delves into the gay content of past Disney fare.

Sherry Vine's Mother's Day special contains an exchange with her real mama, who calls her something surprising ...!

Young Han Solo is cast, and he is cute, DiCaprio-esque Alden Ehrenreich, who was discovered by Spielberg at a bat mitzvah. 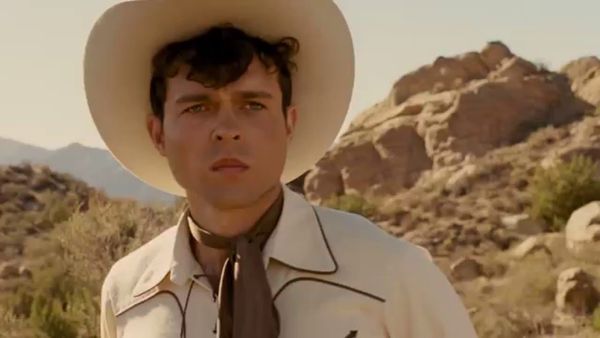 Bernie Sanders struggles to explain how he would break up the banks https://t.co/z4Q0yrK2Vc pic.twitter.com/BVyfQPdMCQ

Bernie's popularity keeps Obama out of the race until ... whenever.

Team Sanders now openly banking on taking the nomination at the convention.

Nyle DiMarco's twin can dance, too! 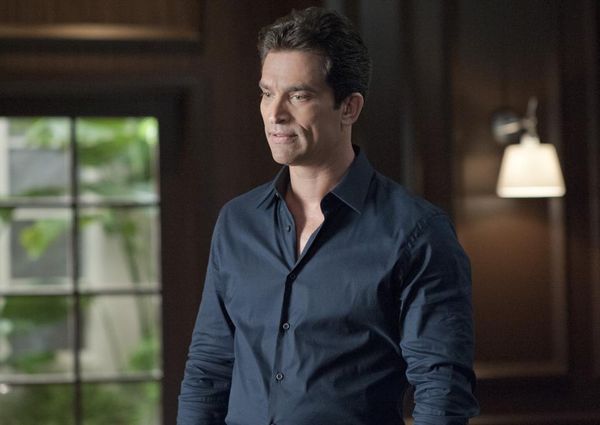 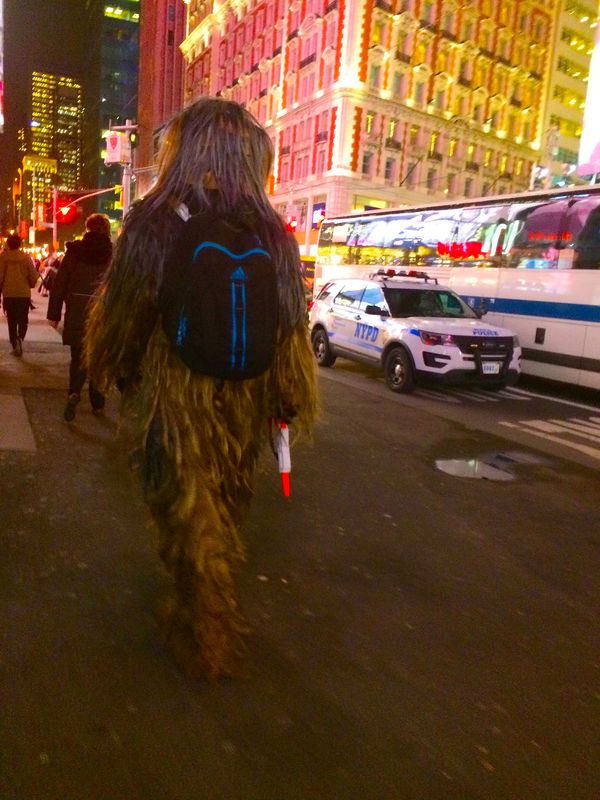