6-PACK — Trump Suckered By Romney In '12? + #NeverTrump + Hillary's Got This Now + Caitlyn Jenner Wants To Be Ted Cruz's Trans Ambassador + 3Way Nightmare + When To Buy STAR WARS On DVD! Comments (0)

Would Ted Cruz drop to his knees for Caitlyn's endorsement? (She likes him.)

How Hillary overcame early fears that she didn't have this again.

Gay Character in STAR WARS?: DO OR DO NOT — THERE IS NO TRY Comments (0) 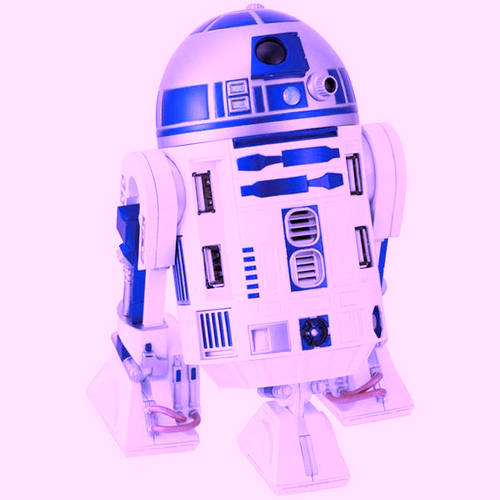 J.J. Abrams says to deny that a gay character in the next Star Wars movie isn't likely would be “insanely narrow minded.”

Michael Musto asks why so many LGBT people hate each other.

Bloomberg may run for prez, which = He and Dem candidate lose. Period. 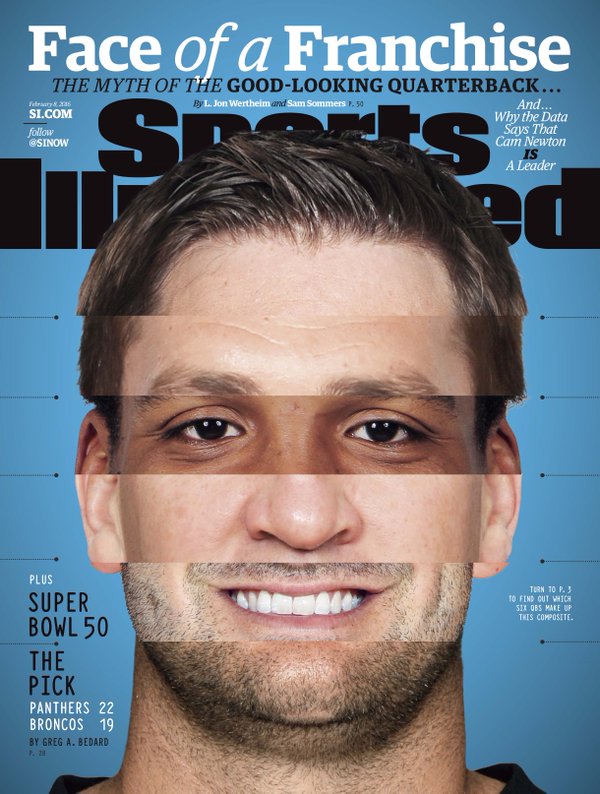 Why the hell is this illegal in the first place??? 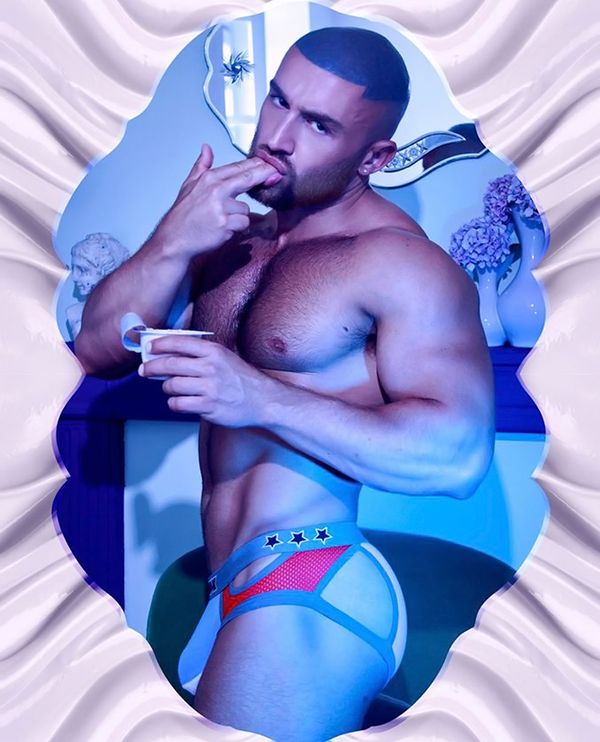 Sagat ya where he wants ya.

Is Macklemore's “White Privilege II” an example of white privilege, too? 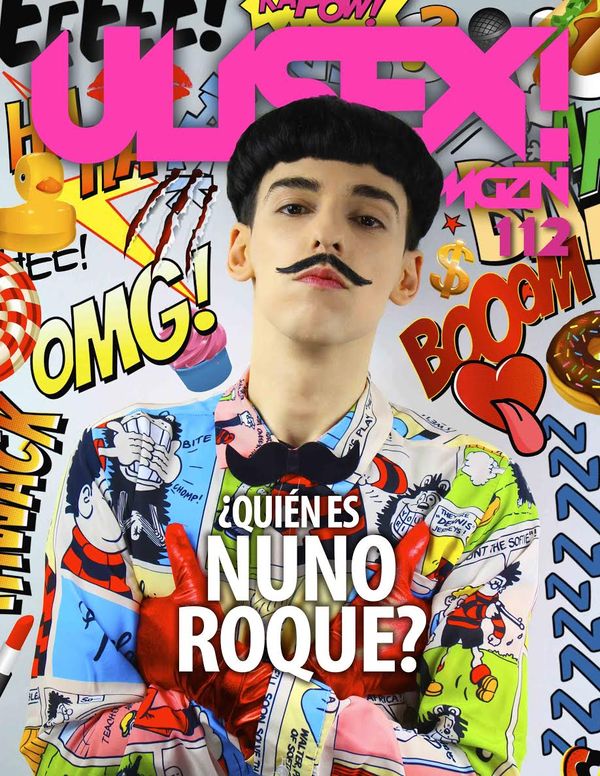 The Paris-based artist is naked on the back cover. 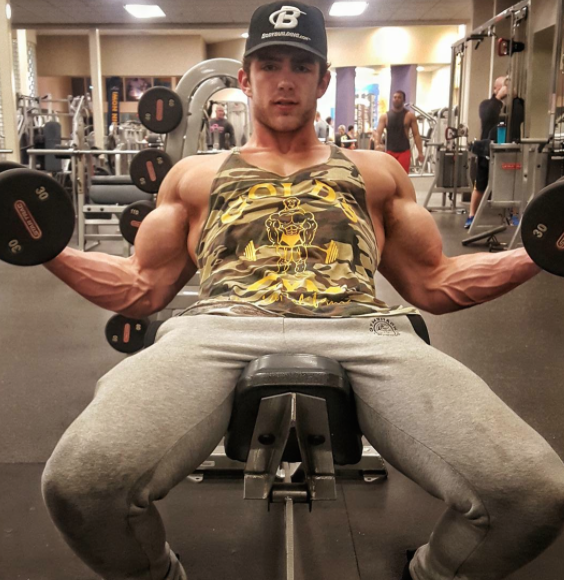 Madonna and Sean Penn (who may or may not be this year's Liz Taylor & Richard Burton.) with Mercy and David. pic.twitter.com/Yq9Ao0Zkko

Madonna is NOT dating Sean Penn.

In bed with a hot scruffster.

With thanks to Scott: Gaga channeled Breathless—sort of—at the Globes.

Gaga didn't thank her fiancé, but Cher approved of her win.

This kid likes Star Wars too much.

H/T Queerty: The Wizard of Oz, with all is dialogue alphabetized. Insane!

Is Canada-born Cruz constitutionally qualified to be prez? Maybe not. 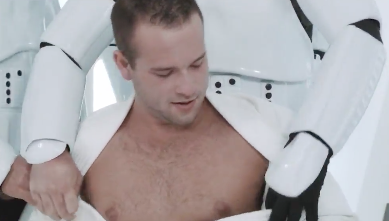