Bolton WON'T Vote For Biden, In Spite Of Vow Not To Vote For Trump; Colbert Destroys Him Comments (0) 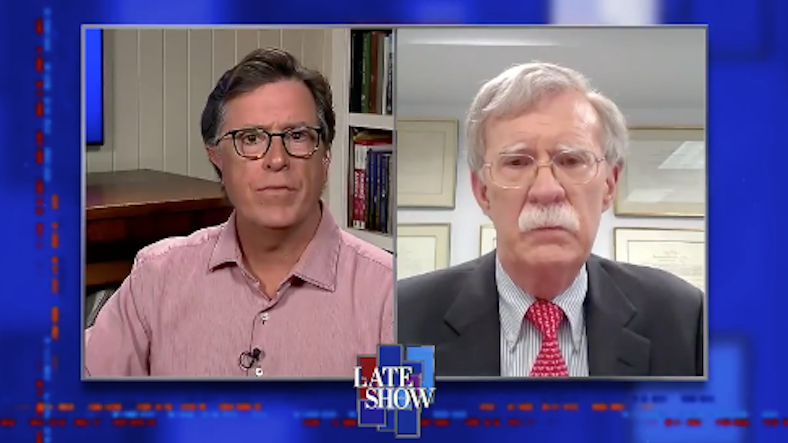 John Bolton needs to see books, so he spoke with Stephen Colbert. Big mistake! News made: He won't vote for Biden, so his pledge not to vote for Trump is meaningless ...

That's It. That's The Impeachment. Comments (0)

TONIGHT: Is this the thing?! #LSSC pic.twitter.com/WfIfZZoOkt

Stephen Colbert's audience goes wild at the news that Trump is under investigation for impeachment.

It's not about removal from office (which would be a surprise and a bonus), it's about holding him accountable. It's not a political maneuver; impeachment can't be. 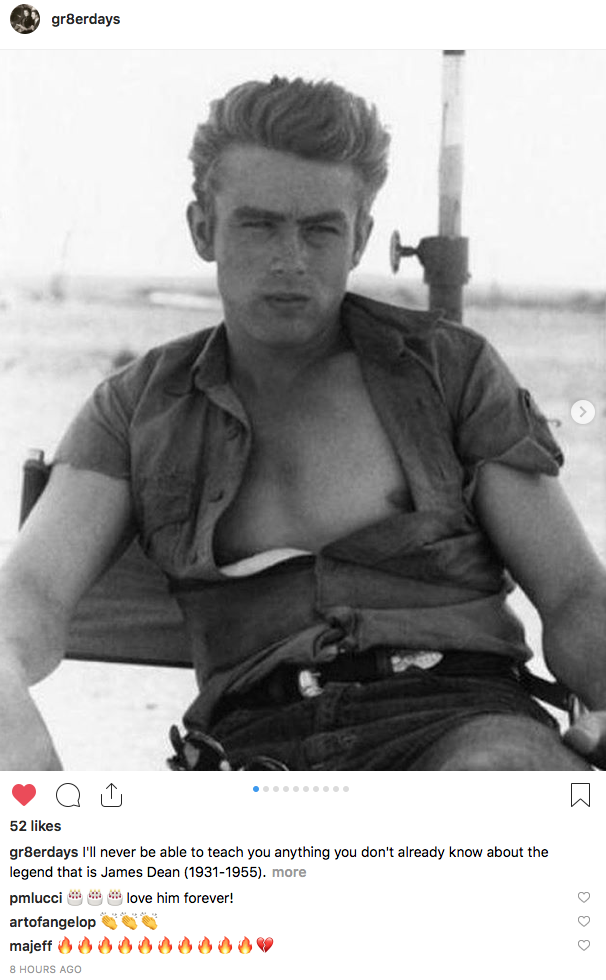 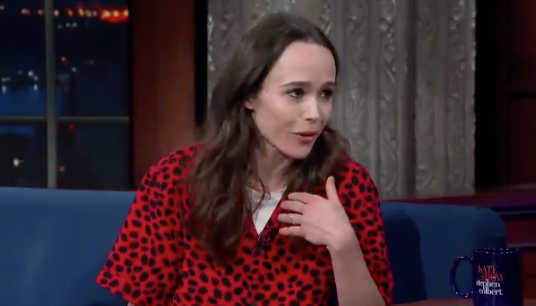 The Gaycation star got deadly serious. (Image via video still)

Ellen Page made an impassioned plea for love and acceptance for LGBTQ people on The Late Show Thursday night connecting the dots between beliefs like those of Mike Pence and violence ...