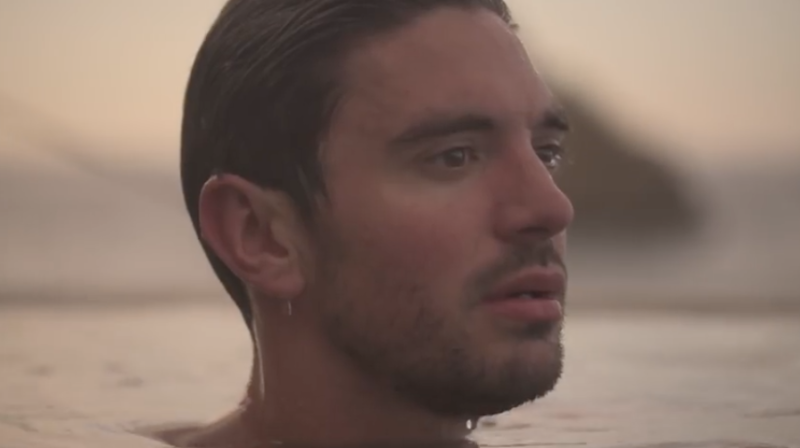 Good bit of silent acting in this one, too (Image via video still)

Via Pride.com: Love the new Steve Grand song “Pink Champagne” — when I heard him perform this before, it sounded so classic I thought he was covering someone and felt stupid that I couldn't I.D. who.

Now comes the Pride-themed video, showing Grand partaking in a party atmosphere, then reflecting on his overindulgences ... 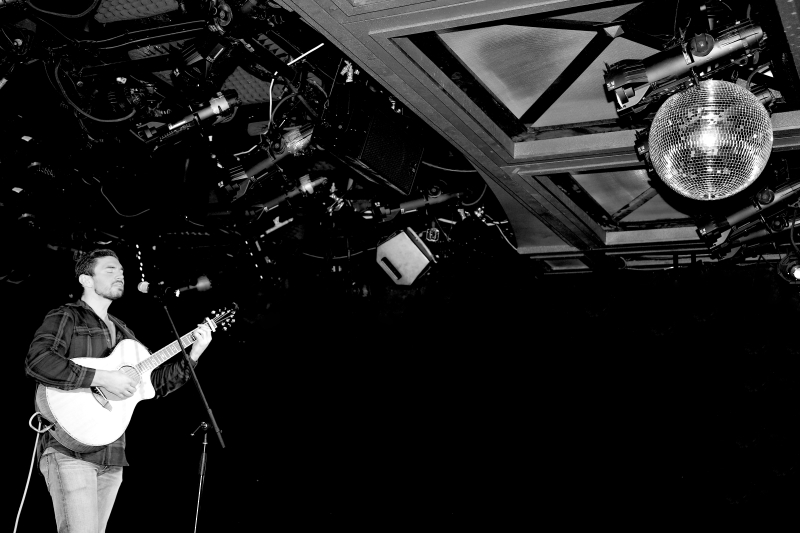 “Disciple” is from the album Not the End of Me. (Image via video still)

Steve Grand's new song and video, “Disciple,” shows him being rescued by a silver daddy after washing ashore, then coming to terms with his own duality.

Must be the first music video in which we see an artist have a three-way including only himself and one other person, and it also feels magically tethered to the release of Us, which Grand could not have planned considering plot points of the big sci-fi hit weren't widely known ...