BELOW: Keep reading for Chris Landon's cancer scare, a night with Billy Porter, the sexiest actor you've never heard of and more... 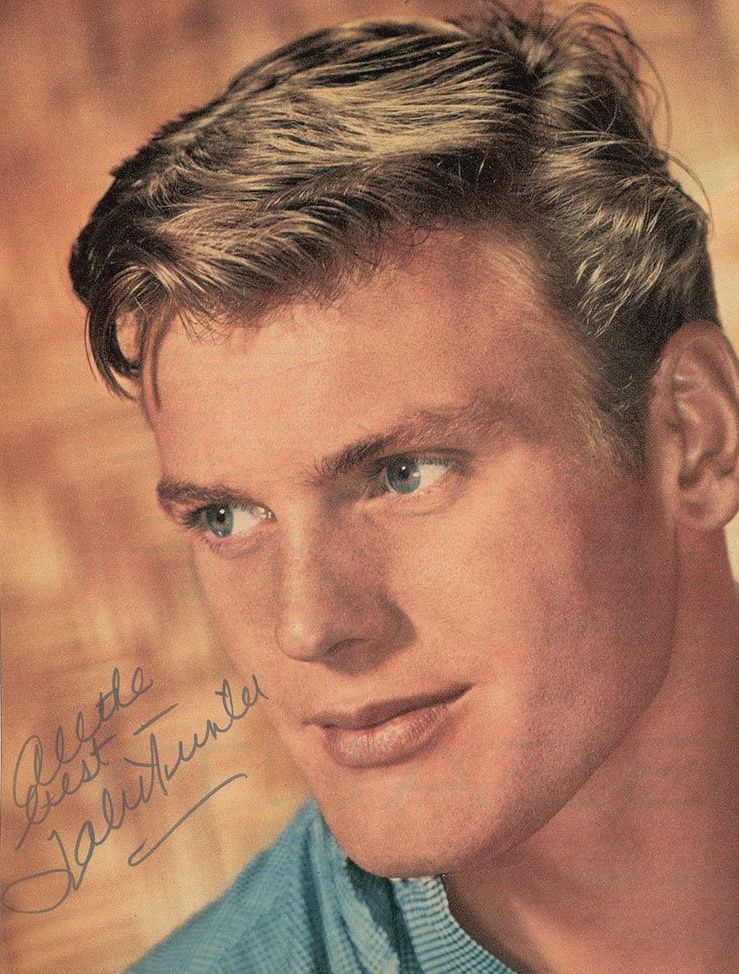 ... and just three days before his 87th birthday.

Please check out my full obit at Gr8erDays, and share it. 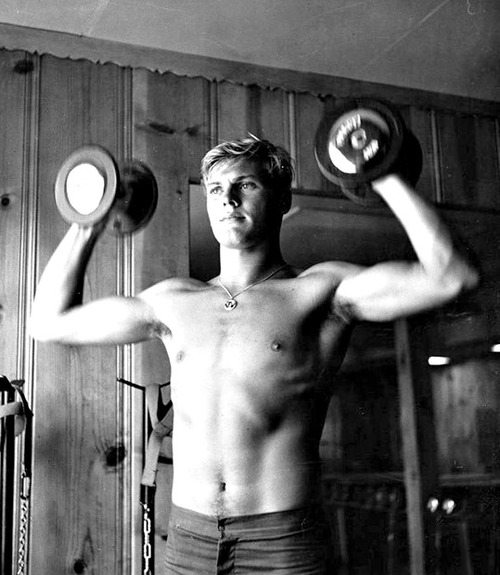 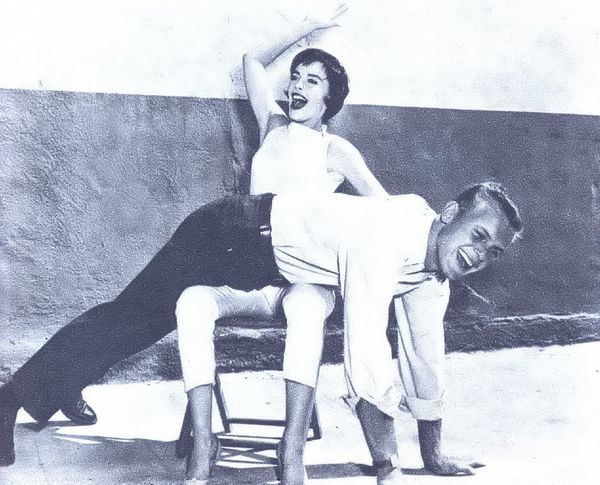 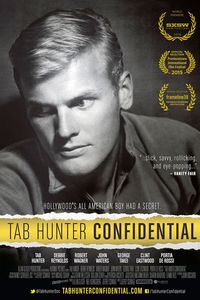 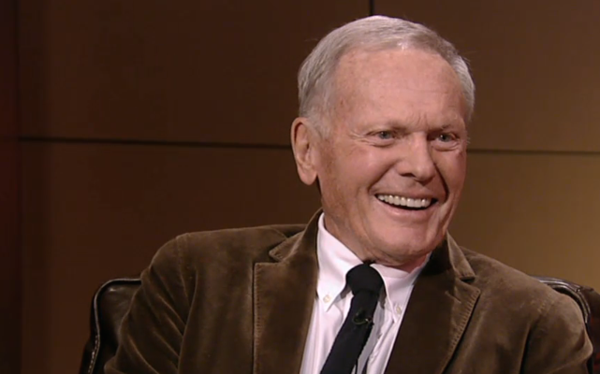