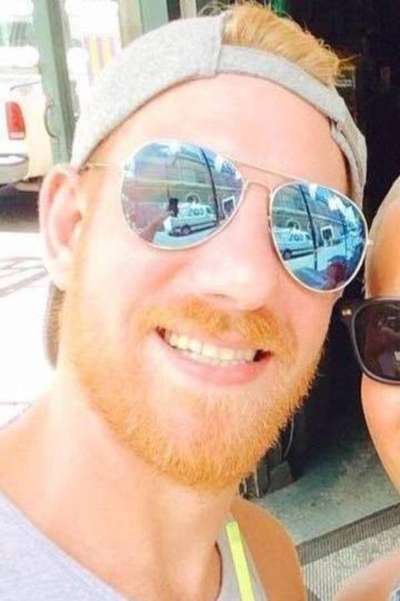 Pulse gay nightclub mass shooting survivor Chris Brodman, 34, has been found dead during a birthday visit with friends in Tampa.

Brodman's body showed “no signs of homicidal violence.” A final cause of death is pending further tests.

Brodman's death was mourned on Facebook by his boyfriend, Cord Skyla, who was one of the men who insisted shooter Omar Mateen had messaged him on social media. None of the claims by Skyla or any other person claiming to have been contacted for sex/flirted with by Mateen has ever been verified.

Skyla—aka Cord Cedeno—has made claims that the FBI is untrustworthy, but his own memory is infallible.