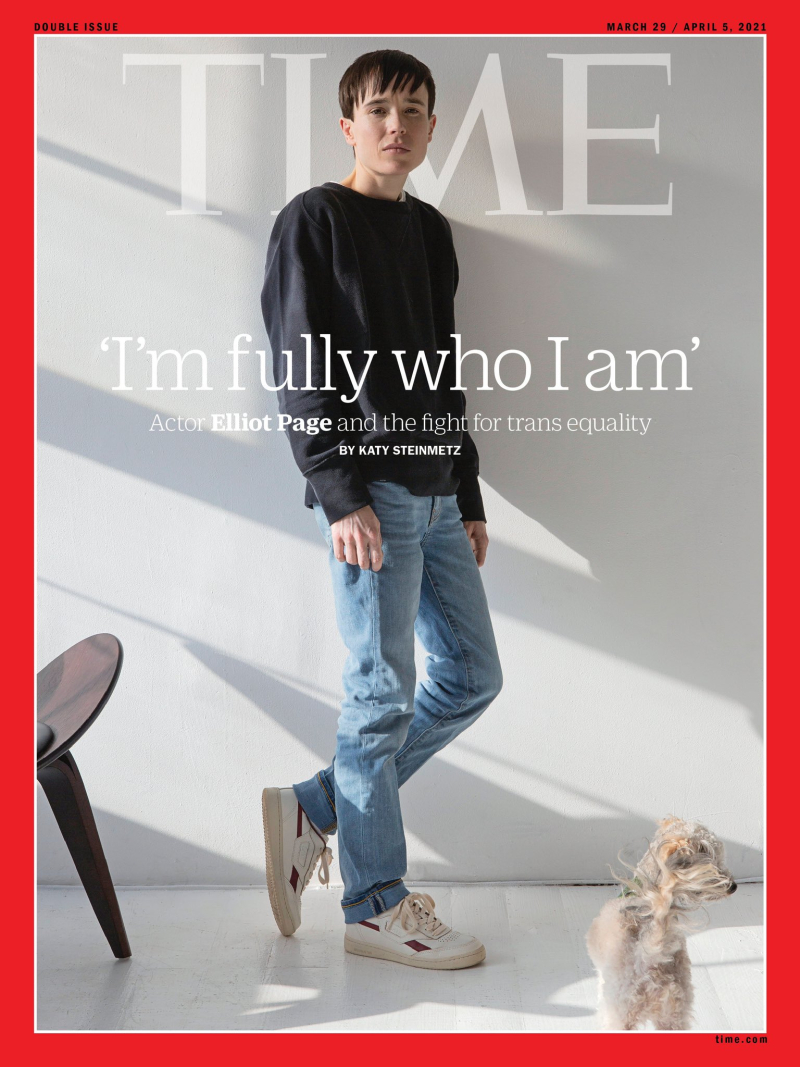 (Image via Wynne Neilly for Time)

Elliot Page is continuing to use his platform to change hearts and minds on what it means to be transgender. As the world's most famous trans men — and one of the most famous people ever to come out as trans, period — he graces the cover of Time. 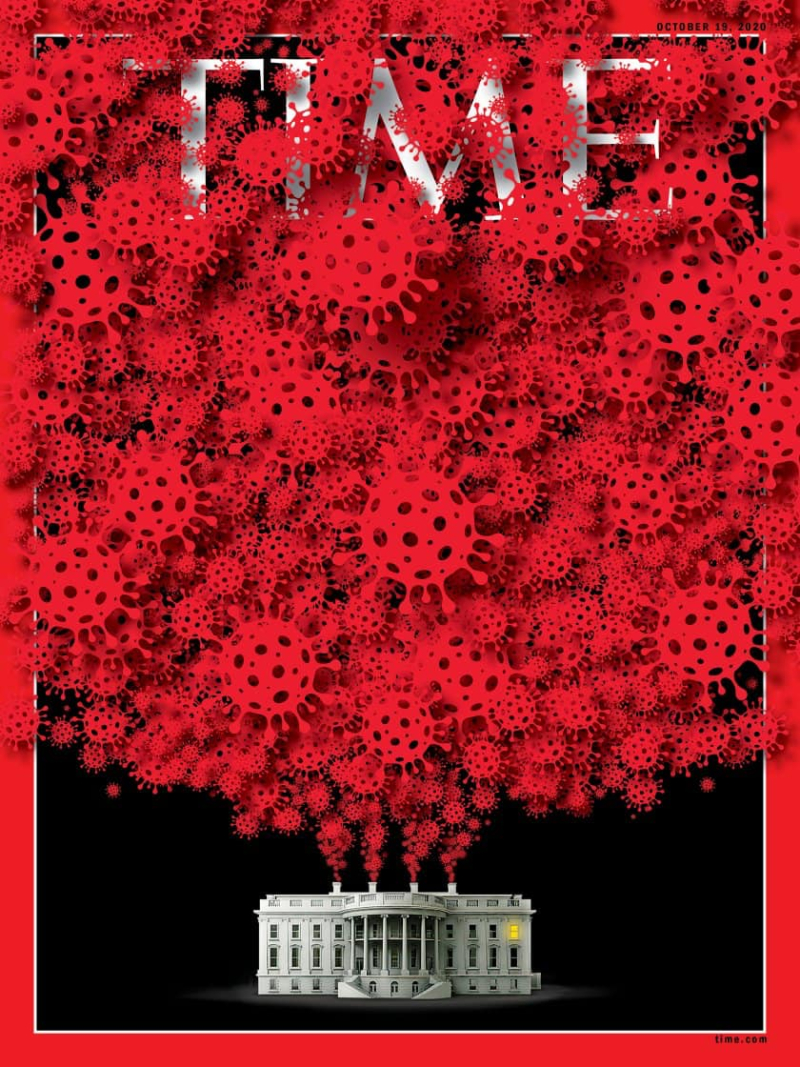 Elizabeth Warren Has A Plan For That Comments (0) 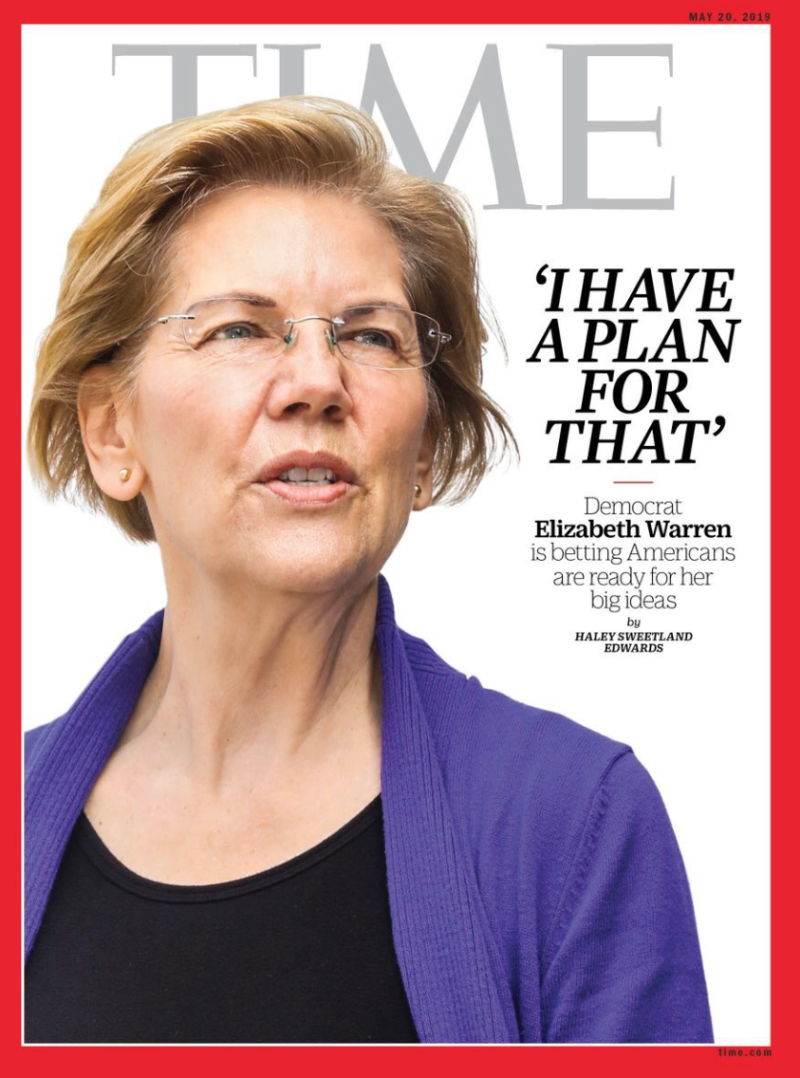 Elizabeth Warren doesn't fare too well in head-to-heads with Trump, but she is gaining momentum for having actual policies and idea — see Time for examples.

TIME's People Of The Year: The Guardians Comments (0) 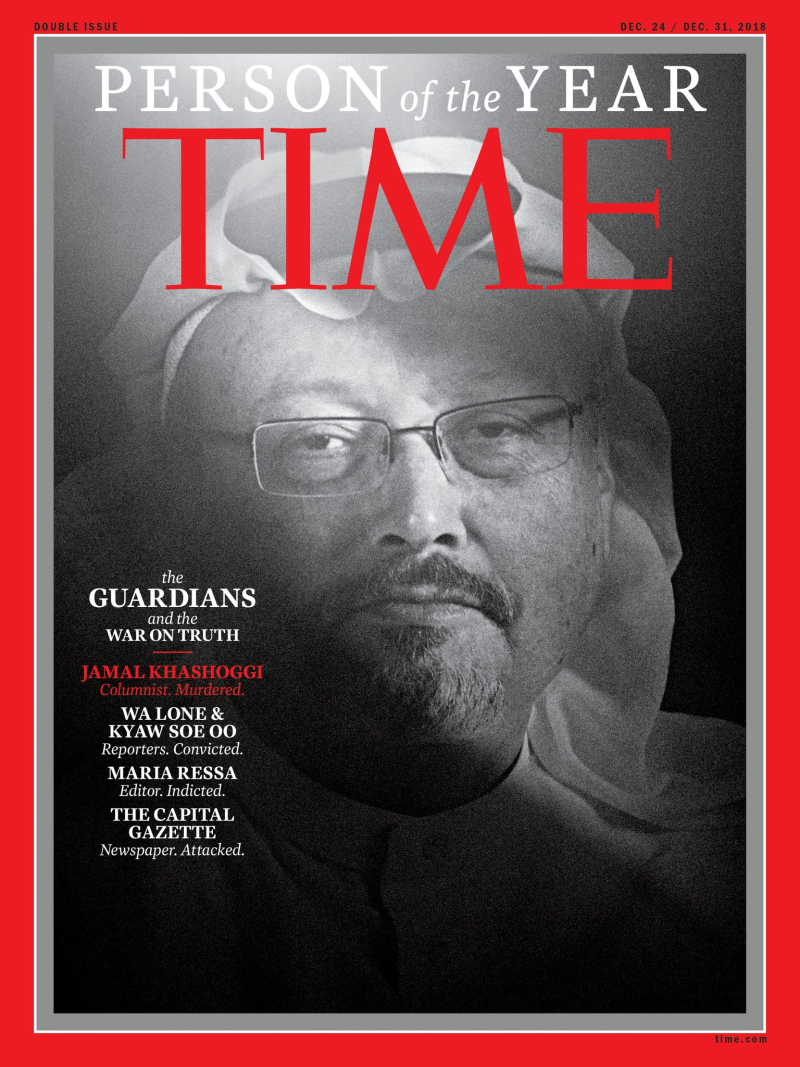 Jamal Khashoggi — brutally murdered, dismembered and discarded at the direction of the Saudi Crown Prince — is on the cover of Time's eagerly anticipated Person of the Year issue.

He shares the honor with other journalists who paid steep prices for shedding a light on the truth: Wa Lone & Kyaw Soe Oo, Maria Ressa and The Capital Gazette.

TIME’s new cover: Donald Trump relied on Michael Cohen to weather the storm. Now the President is on his own https://t.co/Z8L5fYLuCO pic.twitter.com/UfTcklwg41

This was Time's latest Trump cover before news leaked that Michael Cohen is known to tape conversations with his clients.

Another variation after the jump, and that one's a real pisser ...

Sessions Is On TIME Comments (0) 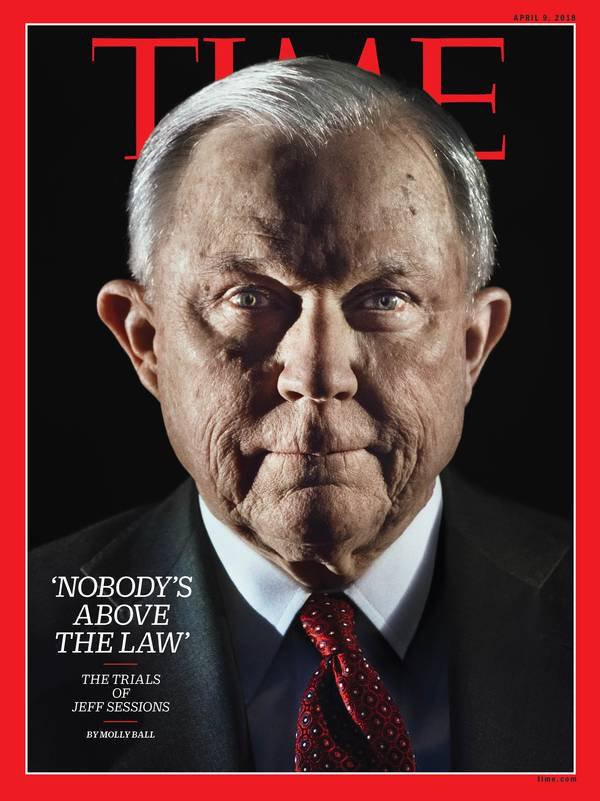 Jeff Sessions is probably seeking a little job security on the cover of Time. The article documents how — GULP — effective he's been at radically reforming the Department of Justice, stripping away protections and inequity-balancing in favor of deporting everyone and locking people up ...

TIME's Persons Of The Year Are The Anti-Trump Comments (0) 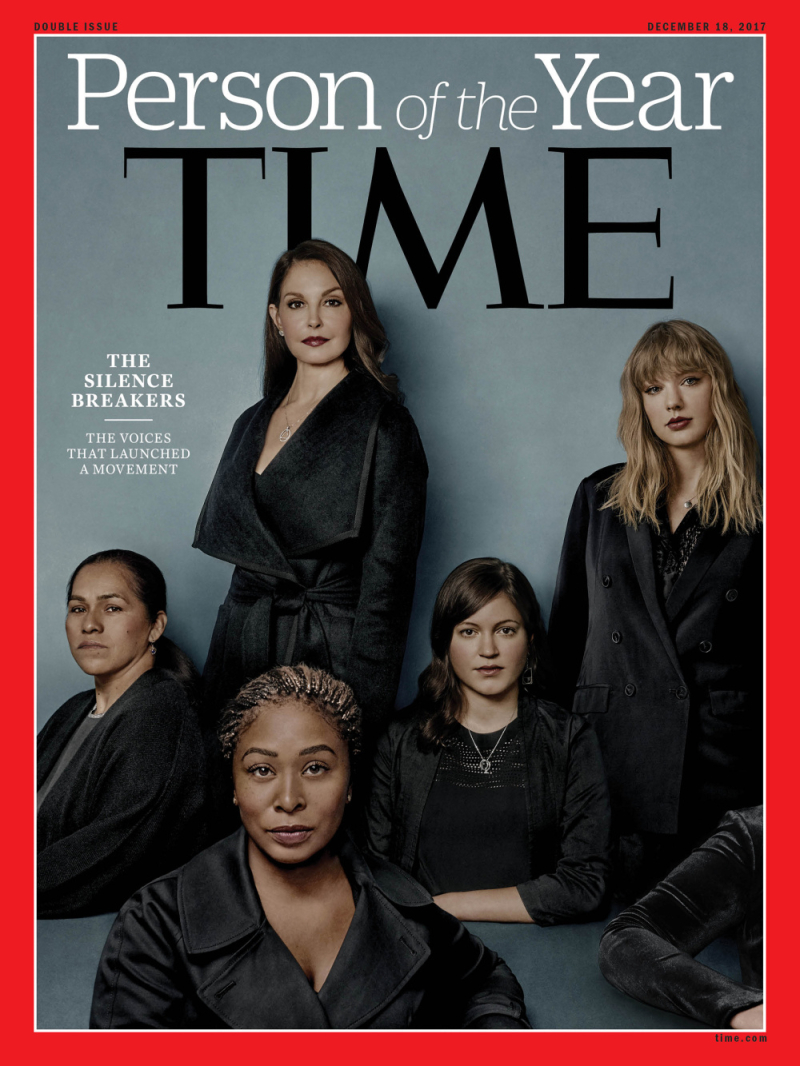 Time Magazine has chosen “the silence breakers” — men and women who came forward during the #MeToo movement to speak of sexual offenses committed against them — as its Persons of the Year, relegating Trump, Mueller and a slew of other worthy/unworthy candidates to runners-up positions.