Jake Gyllenhaal accepted Tom Holland's challenge to put on his shirt upside down. As with Tom's video, the results are well worth a long, lingering leer ...

With thanks to Mark for the nifty Tom Holland action shots. That ass ...

Action Is His Reward: Tom Holland For MAN ABOUT TOWN Comments (0) (Image by Michael Muller for Man About Town)

On playing his favorite superhero, Spider-Man, six times (including films not yet out) so far:

Why are right-wingers taking their cues from terrorists when it comes to using cars as weapons of destruction? Answer: They are terrorists, also.

In the case of a St. Louis demonstration in memory of Kiwi Herring — a trans woman shot and killed by police during an altercation — a man in a BMW stubbornly tried to circumvent protesters, who promptly blocked his car. He them allegedly caused injuries when he drove off, and initially refused to stop for police. Not exactly as insane as driving into people, but don't try to drive through a protest, no matter how inconvenient it is to your evening.

Keep reading for this and some of today's other hottest links ...

(GIF via World of Wonder)

HOT LINK: Many, many GIFs of Garrett Clayton being hot.

NYC BY NIGHT: Hot photo album of NYC's wild past!

TIGHT FIT: Model Rayko Fernandez positively bursting from his undies. And they're boxer-briefs.

UPON CLOSER INSPECTION: Every inch of Zac Efron's musculature, in HD. 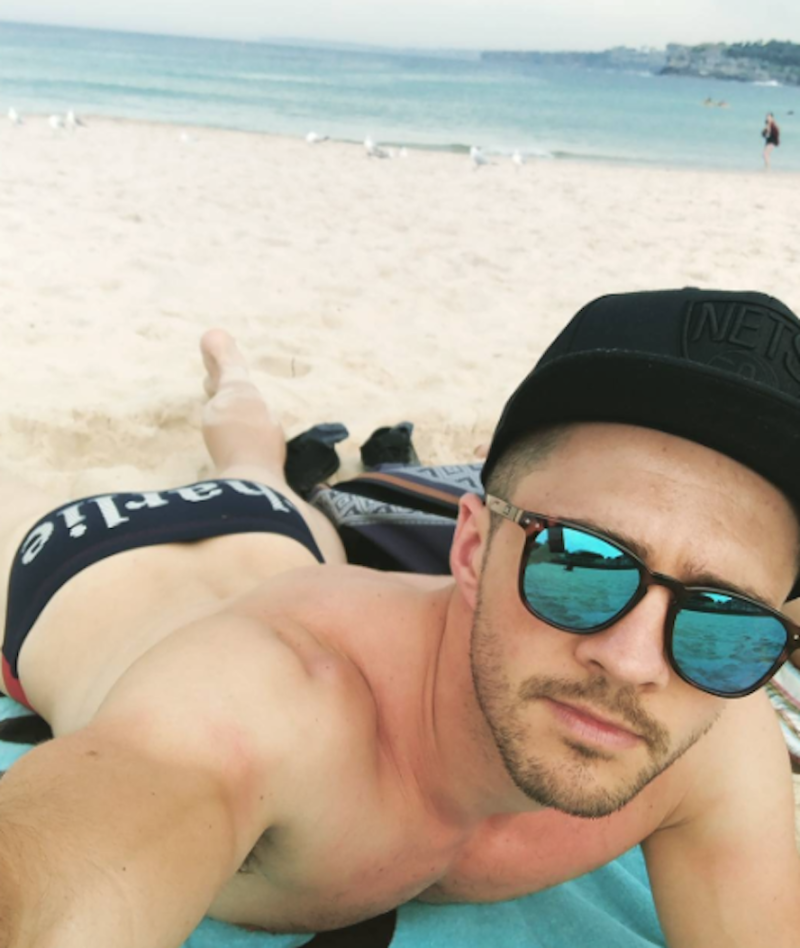