Every word. (GIF via GIPHY)

Such a huge loss.

Terrence McNally, the brilliant playwright and librettist behind everything from The Ritz to Master Class, Corpus Christi to The Full Monty, and — of course — Love! Valour! Compassion!, has died after battling COVID-19. He was 81. 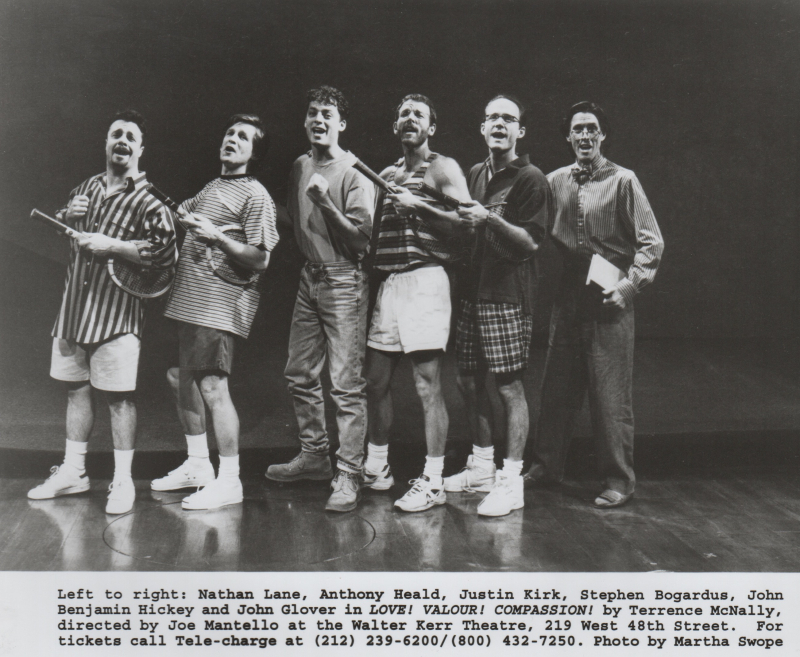 Mayor Bill de Blasio took time out to remember McNally in his presser:

“Someone who wrote some of the greatest plays of recent memory, but also someone who worked so hard for a better NYC and a better America” https://t.co/YvBtdfFD6U pic.twitter.com/ATUqqqChok 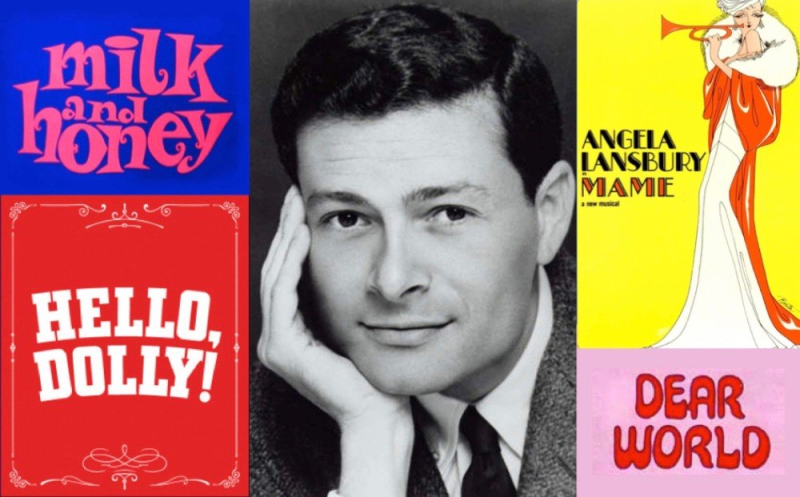 The word “legendary” is overused, but it's an understatement when applied to Jerry Herman, the gay Broadway icon who died Thursday at 88 ...

Mama POSE: When Do Tickets Go On Sale? Comments (0) 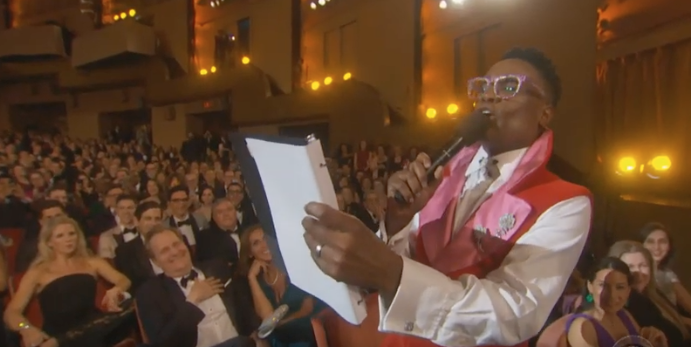 Mama Rose, can you hear me? (Image via CBS)

John Glines, a playwright and producer who won a Tony for Torch Song Trilogy and thanked his male partner — a first on TV — died at 84 Wednesday morning in Bangkok, Broadway World reports. 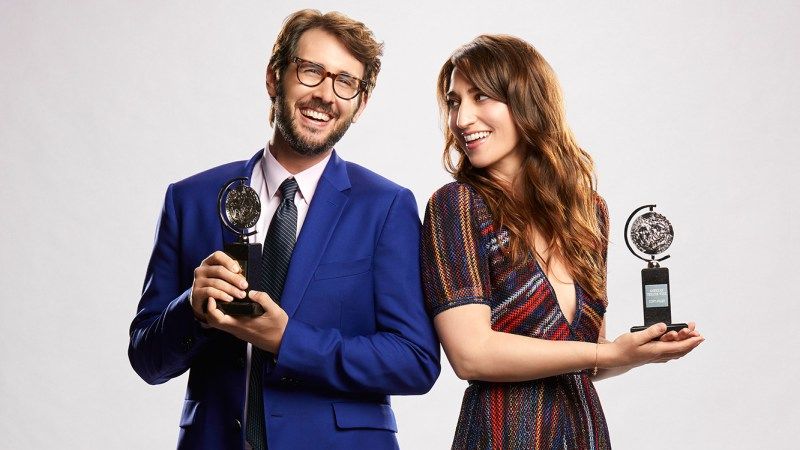 Josh Groban & Sara Bareilles, the hosts with the most (Image via CBS)

Yeah, he was talkin' to you, Trump!

Aside from Robert De Niro's entertainingly vulgar salutation to Trump, who is currently in Singapore kissing Kim Jong-un's ring and helping to normalize that utterly irredeemable despot, the rest of the Tony winners were as follows: