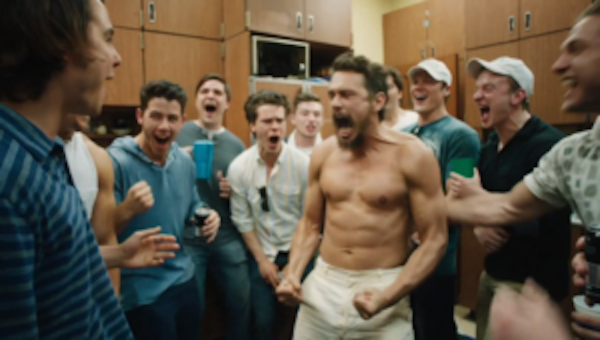 Lesbians wrongfully arrested for kissing in Honolulu have settled their lawsuit for $80K.

Check out the new Resource Center for LGBT people in Dallas, located in landmark building.

My experience at O'Hare with the TSA on Saturday: Insanely long lines, but I did get through quickly:

The Bern may already be over, likely to be practically over March 15. Goes on? 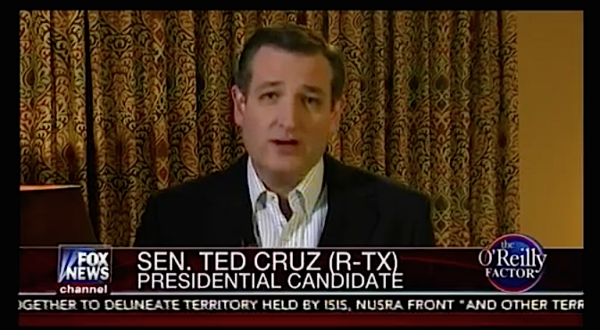 The daughter and the granddaughter of Eric Garner—whose “I can't breathe” death at the hands of the NYPD outraged all rational human beings—appear in a long, powerful new ad on behalf of the Bernie Sanders campaign.

In the ad, Erica Garner says:

I'm behind anyone who's gonna listen and speak up for us ... and I think we need to believe in a leader like Bernie Sanders.

Support for Hillary Clinton vs. support for Bernie Sanders among prominent black figures is generally fairly easy to categorize, with more establishment-oriented figures and older figures and women backing Hillary and more activist and younger figures backing Sanders. Even within Garner's own family there is a schism—his mother, Erica Garner's grandmother, is campaigning for Hillary.

Keep reading to see the ad ...

Prof. Brittney Cooper, writing for Salon.com, derides the Je Suis Charlie movement as a whites-only, disingenuous display, pointing out that because white people in America aren't on board with #blacklivesmatter, their embrace of #jesuischarlie just underscores our racism.

She goes on to imply that while white women may have a right to call out their black rapists, she isn't exactly on board with supporting them unless there is racial quid pro quo—again, because in her view, white America does not accept that #blacklivesmatter.

I found her essay revolting because it came off the same way so many comments from white racists do on the Internet, like there is a score being kept. I recall arguments that Trayvon Martin and other victms' stories were being blown out of proportion, with examples used of white people who had been brutalized by black people—completely ignoring that the cases at hand shared nothing in common (obvious criminal activity that was punished and that everyone agreed should be punished vs. legally fraught situations where public opinion seemed to hinge on race).

Not all of white America thinks #blacklivesdontmatter—I don't think that, and I know I'm not alone. But I can not imagine not being moved by the Charlie Hebdo massacre, by Bill Cosby's obviously true history of sexual abuse, by Trayvon Martin's senseless killing, by the #icantbreathe movement...I think these things should be looked at by what's wrong and what's right, not whether some white women historically helped imprison black men on phony rape charges, not whether slavery used to be legal in America.

It struck me as a deeply negative piece, one that luxuriates in divisiveness. It even denigrates Common for being too inclusive. It's wrong-headed thinking, even if race is still very much an issue.