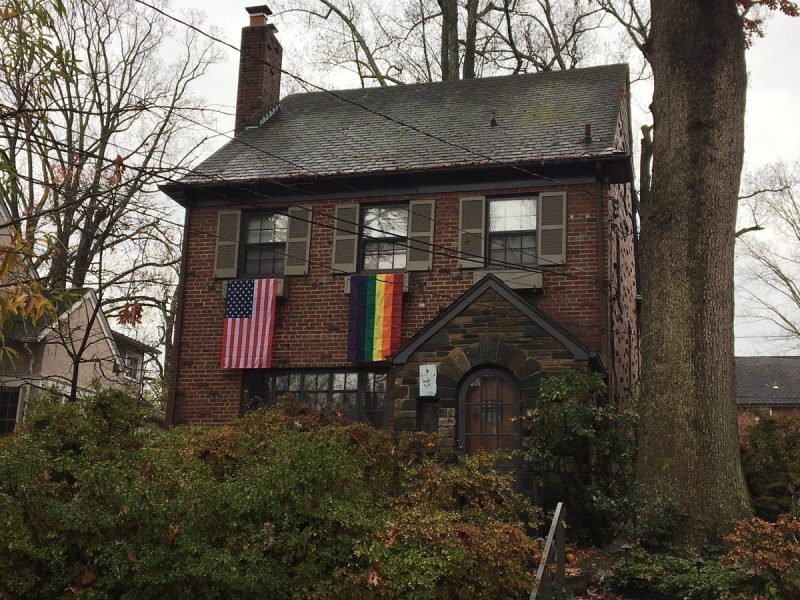 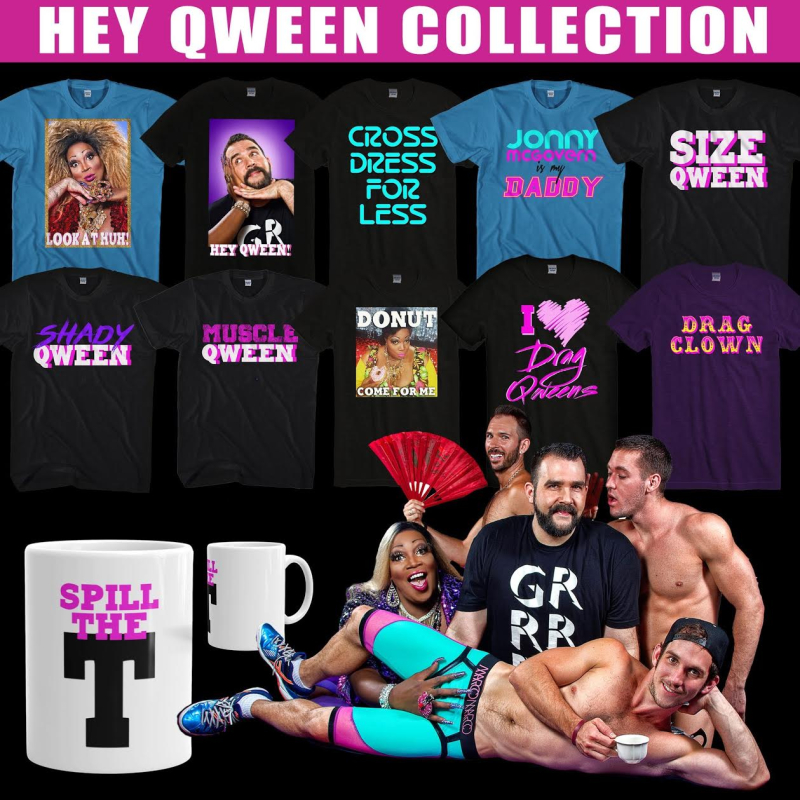 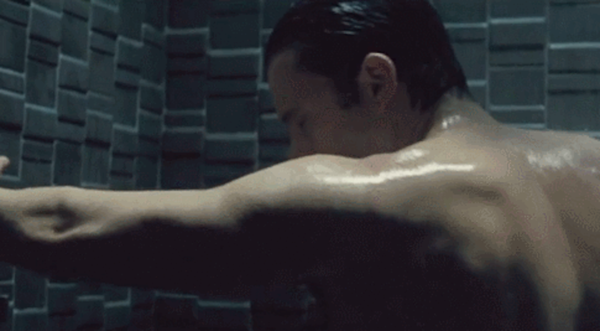 It's A Brand-New DAILY Comments (0) 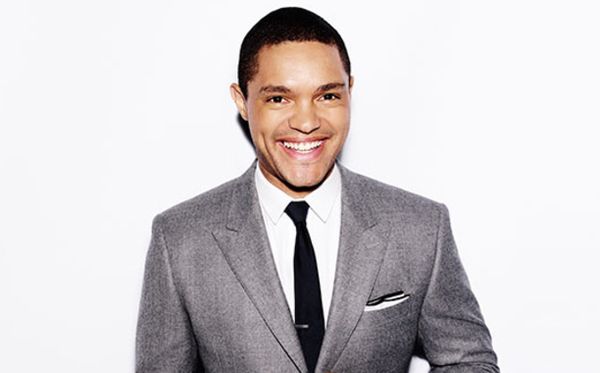 Trevor Noah is getting raves for his The Daily Show debut. Did you watch?

Full monologue after the jump ...