Country singer Lorrie Morgan, who had been set to perform as part of GLAAD's Ty Herndon and Cody Alan-hosted Concert for Love and Acceptance in Nashville in June, has backed out after complaints regarding her thoughtless (at best) social media posts.

The name of the event had little to do with Morgan's Facebook page, on which she shared a nakedly racist anti-Michelle Obama meme, and on which she made clear she is firmly against trans bathroom rights.

She also shared a meme from an anti-marriage equality page, though she later professed to strongly believe in equality.

In her first stab at calming the complaints, Morgan pathetically claimed she had simply put her foot in her mouth, and chalked it up to wine. She never took responsibility for the content of what she posted, instead arguing that she is not anti-LGBT: 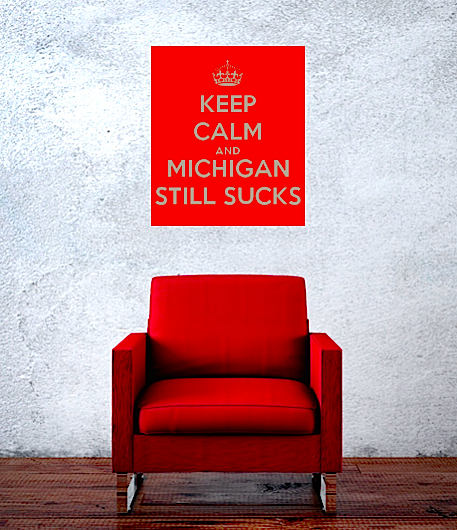 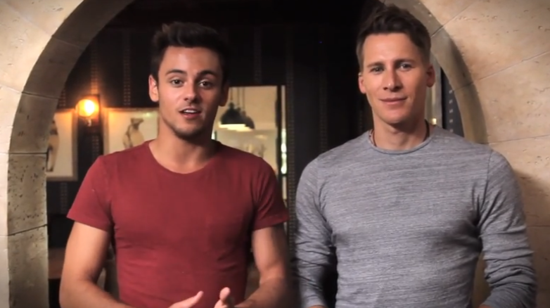