You've GOTTA hear (and see!) Céline Dion rapping. Some vocalists can do anything.

Here's the guy who would rather get fired than watch a video about how not to be terrible to LGBT people - https://t.co/lharfqeOaX

Religious nutjob would rather be fired than watch mandatory LGBTQ diversity video.

Full-frontal Viggo Mortensen. (Work Unfriendly, Unless You're A Medical Doctor)

Was watching #FindingPrinceCharming but dropped out when the self-loathing gay on gay bashing started. #ick 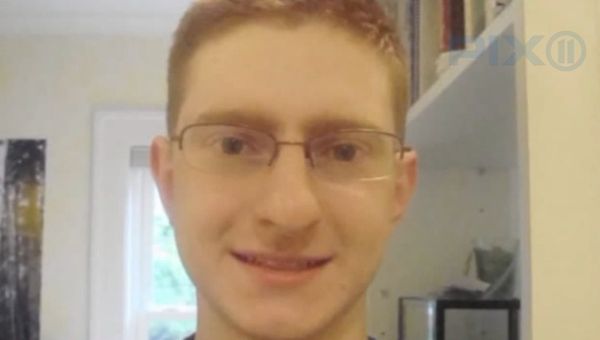 Dharun Ravi, the man convicted in the Tyler Clementi cyberbullying case, only ever served 20 days for the egregious invasion of privacy and mockery that led Clementi to commit suicide, and yet Ravi's lawyers are now arguing that his punishment was still too harsh.

Even though Ravi had faced up to 10 years in prison and got off with a remarkably light sentence, his legal team is now arguing that his conviction should be overturned and his record expunged because the statute under which he was convicted has been changed. Prosecutors, on the other hand, are asking that he be given more time, four years after the fact.

In a way, Ravi's efforts at least prove that as ridiculously mild as his sentence was, he's still carrying a burden for what he did, enough so that he felt it was worth trying to have his conviction overturned by protracting this legal battle. Hopefully, the court will not fall for this; the guy ruined a sweet person's life and pushed him to end it, so it would hardly seem fair to exonerate him.