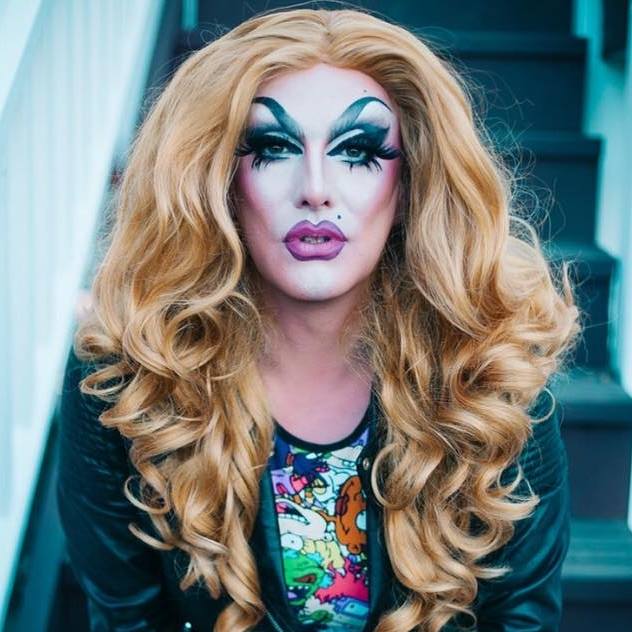 Robbie Turner of RuPaul's Drag Race reported being in an Uber that was struck by a drunk motorist, killing the car's driver but sparing Turner.

Now, The Stranger, after asking all the right questions and getting no reasonable answers, is reporting that Turner may have made the whole thing up ...

Twitter is built by immigrants of all religions. We stand for and with them, always.

Honestly, Twitter should have no-platformed Trump and other alt-right nuts ages ago, but it's encouraging that the CEO has tweeted his condemnation of Trump's outrageous Muslim ban.

Even better, Lyft — in stark contrast to mealy-mouthed, conniving Uber — is donating a million bucks to the ACLU:

1/ Lyft has worked hard to create an inclusive, diverse and conscientious community where all our drivers and passengers feel welcome.

2/ Trump’s immigration ban is antithetical to both Lyft's and our nation's core values.