ABOVE: A brand-new Day.

Below: Keep reading for a scorching-hot duo, a Red Sparrow nude scene, the unique issues faced by gay teachers, P!nk's Beautiful fam, the hate crime that wasn't (but was), Uganda nonsense, a Boys in the Band AIDS tribute, the surprising death of a British host, the new Ruth Bader Ginsburg doc, the smears against Mueller and how that Starbucks racist incident is being addressed ... 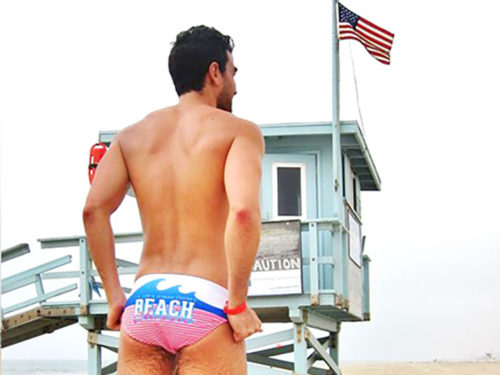 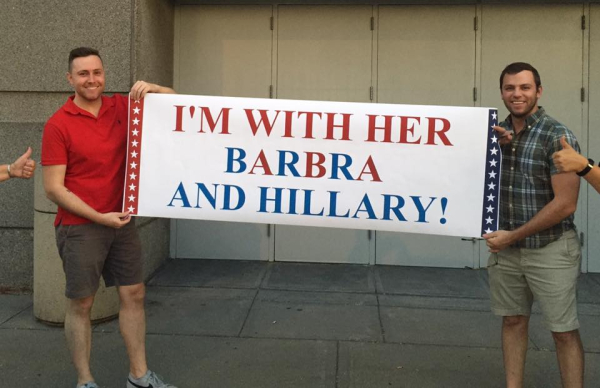 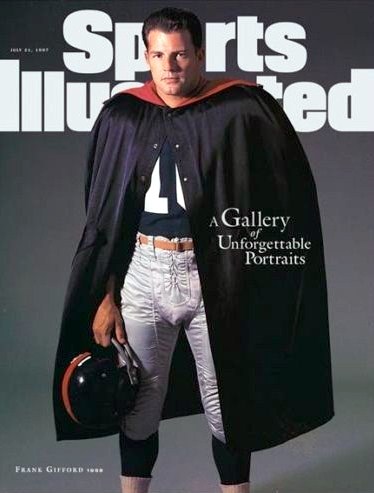 It's not like gay white men had nothing to do with LGBT progress!

Why there's no female “Doctor Who.”

As they were in Ukraine and Russia, hand-holding gays insulted in Jerusalem.

Soldier sticks up for Caitlyn and her courage.

Thumbtack start-up is in the tank for Jeb Bush.

Get your tickets now for The Lady Winifred & Didi Show.

Check out the cocks on these Canadian rowers! 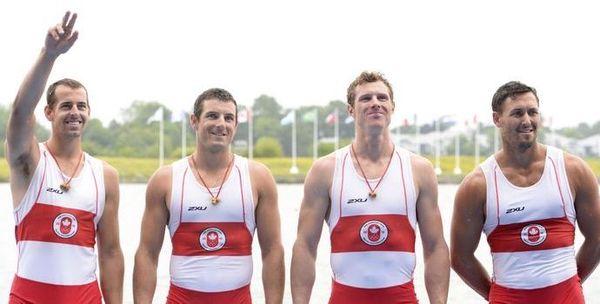 They're bulging more than a gymful of biceps!

How (not?) to do a sexy striptease.

Blackmail a gay guy, get life in prison?

Gay erotica, except not.

Man turns the tables HARD on his carjacker.

Ian McKellen thinks this very powerful man is a nerd. 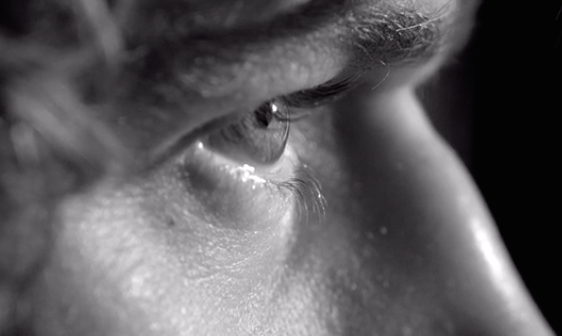 Kanye needs to stand down.

Orange is the New Black writer divorces husband to get some “Poussey.”

The making of a modern gay character.

Gays and miners team up in Pride.

ISIL allegedly hauls in $3 million per day from illegal activities.

Frat boys attempt to “Shake It Off”.